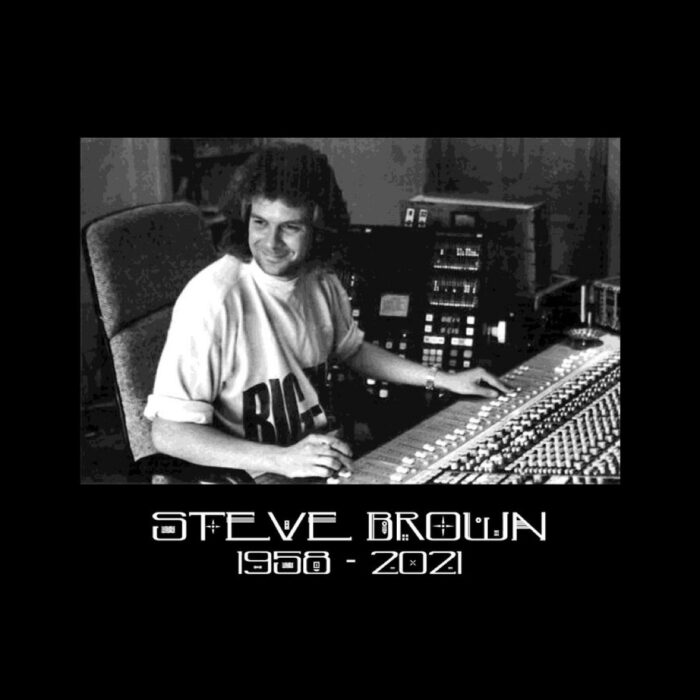 We are sorry to hear of the death of Steve Brown. The producer was key in the eighties turning the likes of The Cult, Wham!, ABC  Manic Street Preachers and many others into hits without ruining their muse.

Young Guns (Go For It), She Sells Sanctuary (he suggested putting the classic guitar line into the beginning of the song as well as the middle), the original Tears Are Not Enough  and Motorcycle Emptiness all have his imprint on them. It’s like a guided tour of pop from that period.

The post Steve Brown (producer of The Cult, Manics and many more) RIP appeared first on Louder Than War.