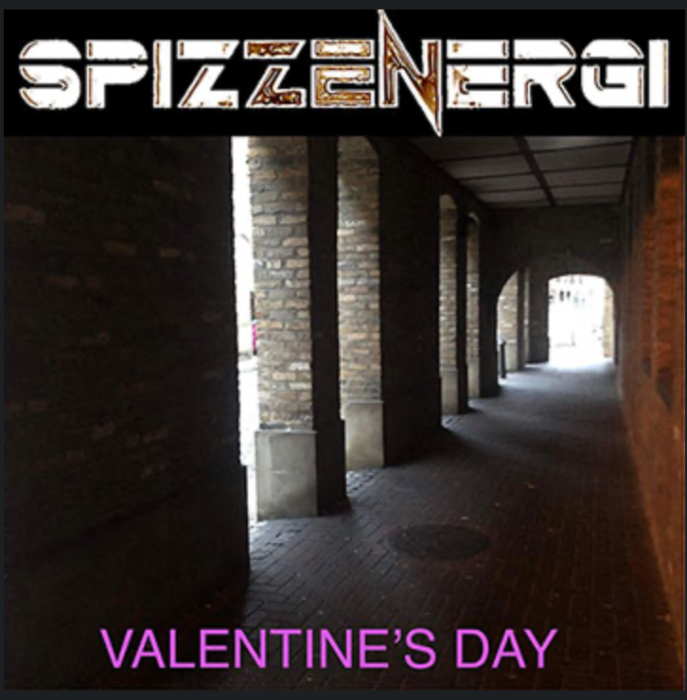 Punk rascal Spizz who found a fleeting fame with wonderful releases in the period like ‘Wheres Captain Kirk’ and ‘Soldier Soldier’ has spent decades being kinetically active. His latest single is an embrace of the whole Bowie Glam thing and is even mixed by Tony Visconti. It’s a loving cover of Bowie’s fantastic ‘Valentines Day’ from his 2013 The Next Day album. The total earworm was Bowie’s return to his seventies pomp and was full of the warmth of old glam rock releases and an anthemic and joyous piece of work. Spizz has lovingly recreated the song with all the care of an acolyte and a fan.