Silvera release video for “Something Else” 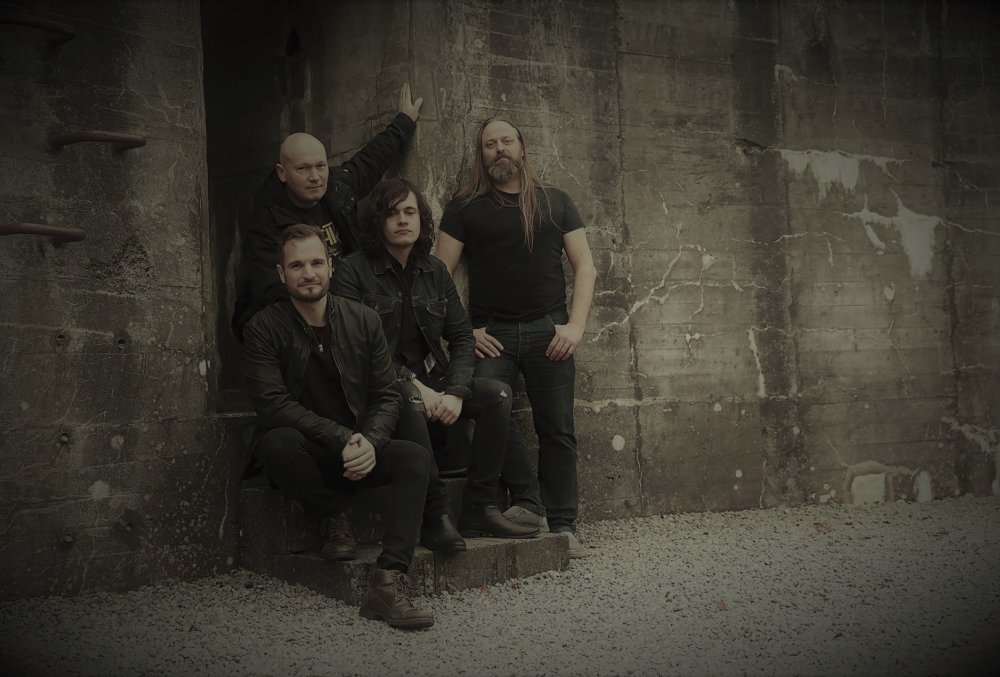 “Something Else” is the latest video from the extremely well-received SILVERA debut album, “Edge Of The World“.

“Something Else” is one of the strongest songs in the record, building the chorus in an extremely strong bridge, which is becoming to be the trademark of the Danish band. “”Something Else” is reflecting on those persons that are so devoted to one thing that they push everything aside”, vocalist Michael Krogh ponders on the theme. “On one hand it is truly admirable and inspiring and on the other hand you feel sad for all of the opportunities they are missing in life”, he concludes.

Silvera, from Denmark, is heavily inspired by classic hard/heavy rock music. A musical hybrid of American radio rock like Nickelback and Alter Bridge with a Scandinavian punch, not unlike fellow Danes Volbeat. Their debut album “Edge Of The World” is now here, following a brilliant trail of official song videos and singles that brought the band more than 1.000.000 plays on Spotify.

Michael H Andersen CEO from Mighty Music first reaction to the album: “I’ve completely fallen for the Silvera album! In no way had I imagined an album this strong. This has tremendous international potential and is some of the best Danish hardrock I’ve released ever. Both the songwriting, production, and completion.”

Jacob Hansen, of Hansen Studios (Volbeat, Pretty Maids), where “Edge Of The World” was recorded, was no less impressed: “Once in a while, you come across bands that are a total hidden gem. Silvera came out of nowhere with talent and work ethic out of the ordinary!”

The band was formed in 2017 by Michael Krogh, Simon Nilsson Krabbesmark, Rasmus Lindegård Hovde, and Jens Gade. The four have been playing together since 2015 as the Danish hard rock band Malfunction. Malfunction is now dissolved and thereby made way for not only a change in name but also a slight change in the music style, broadening the span from the softer style of ballad to the punching power of hard rock.

“Edge Of The World” is out now in digital, CD, and vinyl formats by Mighty Music. 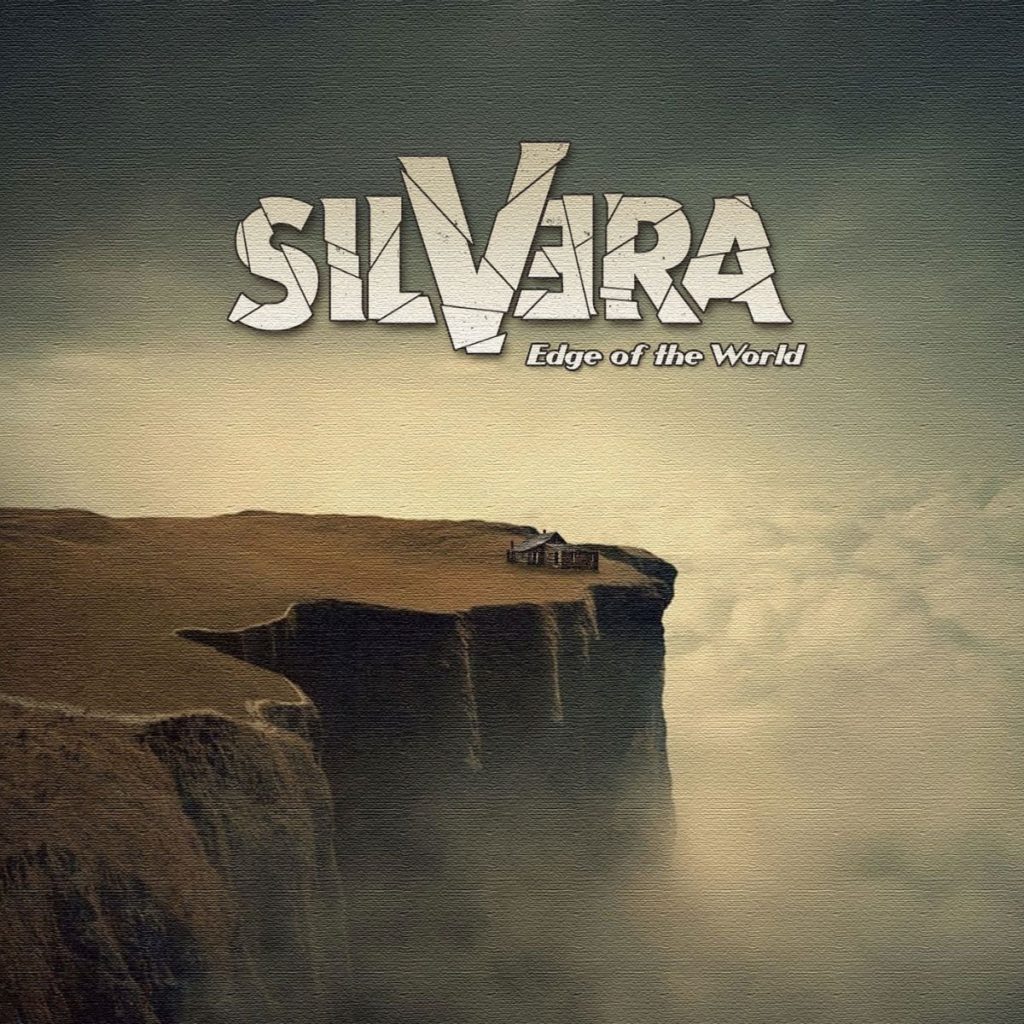