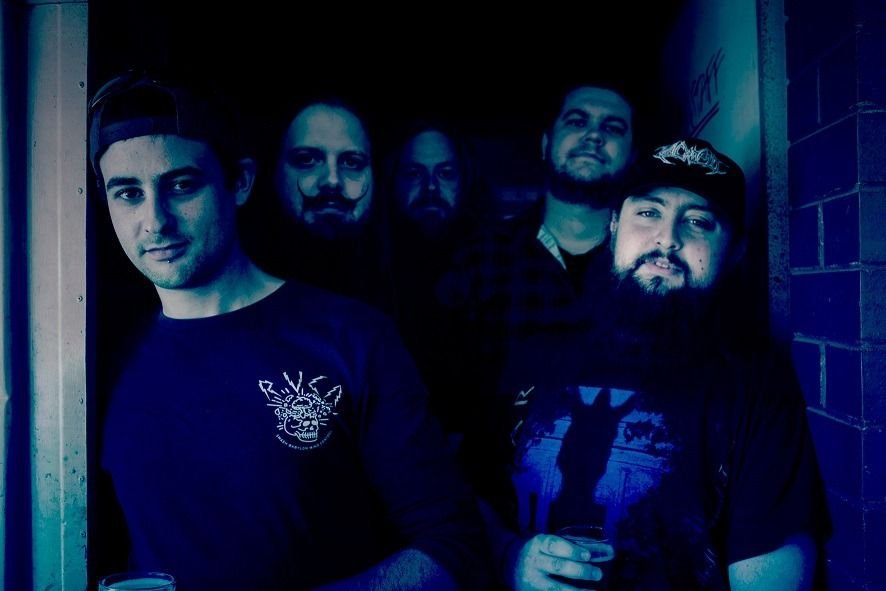 “Although the meat of the track is relatively short, the outro takes the listener on an epic, almost hypnotic journey as it fades out to end Side A of the record. The lyric video is part animated and part performance, and was assembled by Chalky Hill of Moshriff Creative. Chalky has done an excellent job of highlighting the album’s incredible artwork, which was created by Adelaide-based artist Steve Lehmann. The performance footage was recorded by the band themselves during the brief COVID lockdown period in Adelaide earlier in 2020.”

Shatter Brain are an Adelaide based metal band comprised of members of some of South Australia’s most successful heavy bands.  The band draws on an eclectic but coherent range of influences and seamlessly blends fast, razor-tight rhythms with laid back grooves. Their sound is reminiscent of its contemporaries, such as High on Fire, Merauder, Black Breath, and Power Trip, with the occasional nod to classic metal and crossover. 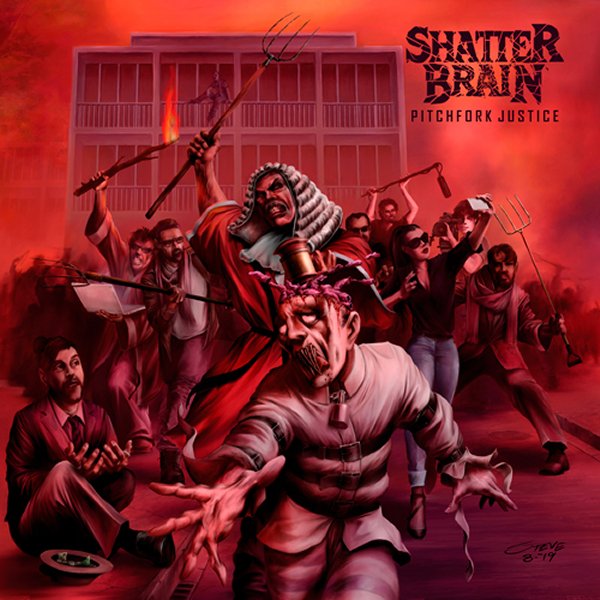