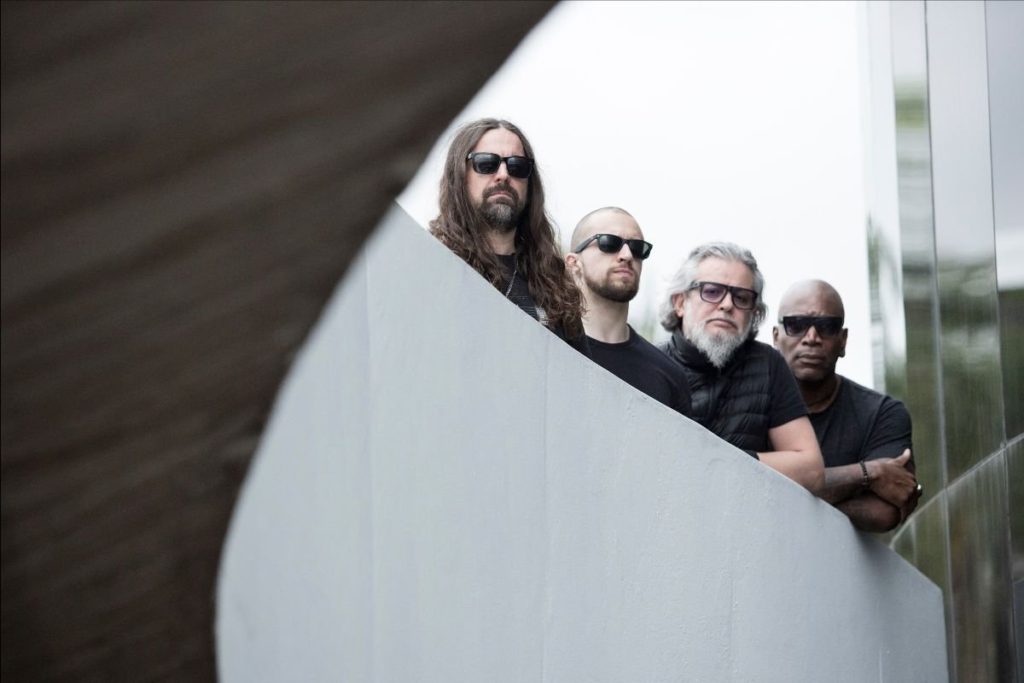 While the pandemic paralyzed the entire world and prevented bands from touring, Latin America’s biggest metal export SEPULTURA refused to sit back and act like an animal trapped in a cage. Like the flowers growing out of the deceased bird’s body depicted on the stunning colourful cover artwork by Eduardo Recife, the thrash metal pioneers from Belo Horizonte made good use of their unexpected free time to start a project that kept them busy throughout the entirety of 2020: Their new live album “SepulQuarta” will see the light of day on August 13th and the pre-order for this one-of-a-kind release featuring renowned guest musicians from all over the world is starting today.

Get your copy of the CD or an eco-friendly recycled vinyl (available in black or individually marbled) via this link: http://nblast.de/Sepultura-SepulQuarta
Pre-save the album here:  https://sepultura.bfan.link/sepulquarta

“‘SepulQuarta’ was born at the very beginning of the pandemic when everything was halted”, guitarist Andreas Kisser remembers. “We had a new album out, but we couldn’t tour for it. Therefore, we created this recurring event where we could talk with our fans around the world, play our music and exchange ideas, it was a blast! »SepulQuarta« kept us alive and strong throughout one of the most difficult times in human history.”

Obviously, the Brazilian pioneers were not the only musicians feeling this way, so they started to connect with friends and colleagues worldwide and asked them to not only be part of their weekly podcast, but also join them in playing one of SEPULTURA’s classics tracks. From the safety of their homes, international stars like Devin Townsend, Scott Ian (ANTHRAX), Danko Jones, Matt Heafy (TRIVIUM), and many more recorded a SEPULTURA track together with the band, which have now been mixed and mastered by Conrado Ruther for release on jewelcase CD, recycled 2LP vinyl in black and marbled (Nuclear Blast + bandshop exclusive) and all streaming platforms.

Today, the band unveils a spectacular performance of ‘Mask’ that they recorded together with prog master Devin Townsend. 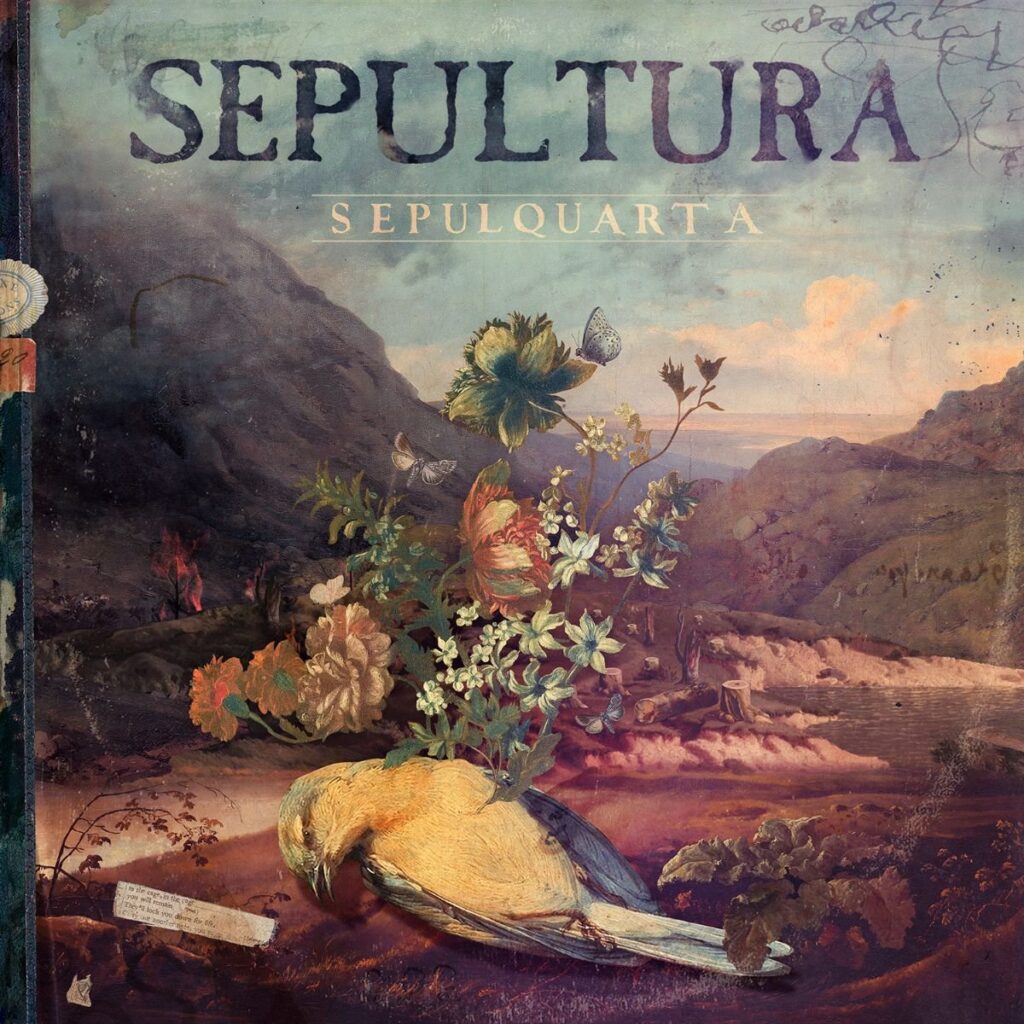