Prog metal instrumental group Scale the Summit are returning with a new album but this time with a twist. The album, out on June 25th, 2021, features vocals from a variety of singers.  Now the band have shared new single “Jackhammer Ballet” featuring The Reign Of Kindo singer Joseph Secchiaroli.  Watch the video here:

Pre-orders are live now on www.scalethesummitstore.com 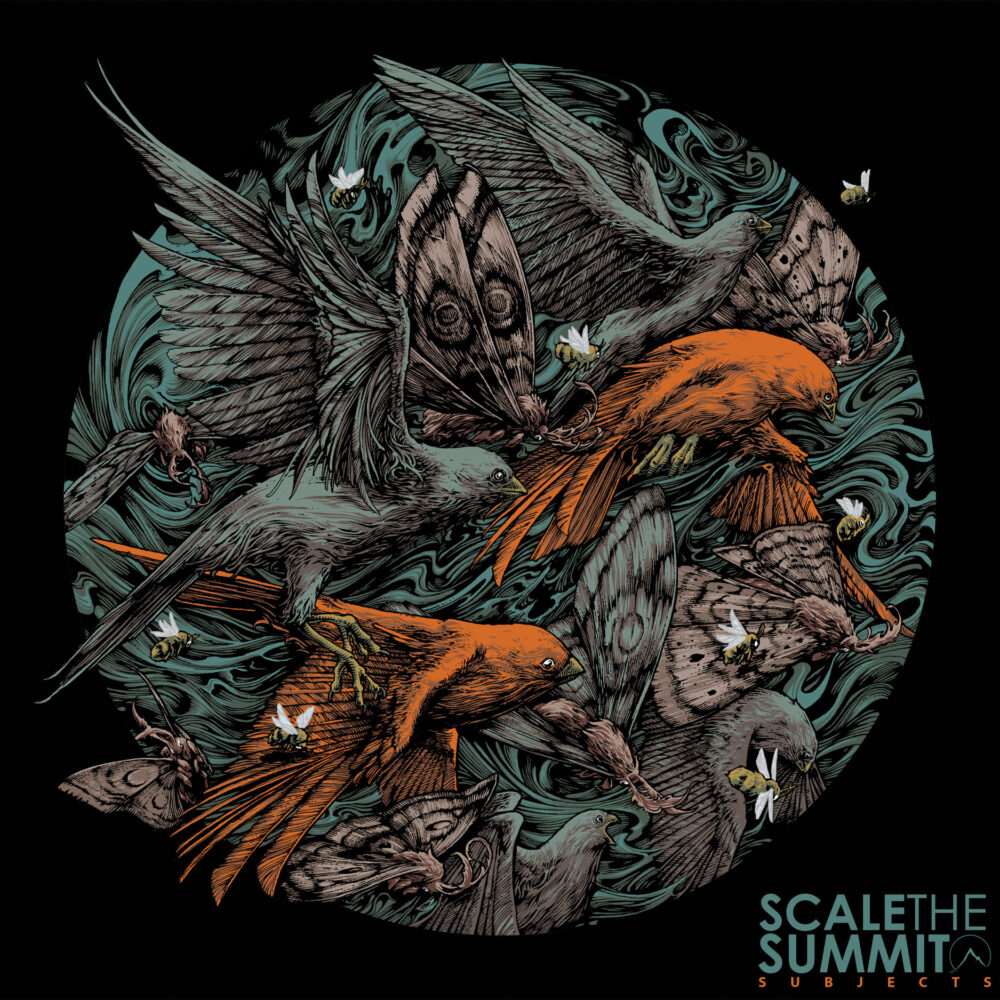 Shares
By iloverocknrollMay 26, 2021Chris Letchford, in a world of fear, instrumental, News, prog rock, scale the summit, the migration, V