Russian Post-Punk trio Ploho debut the video for “Прости (Sorry)”, a track from their forthcoming new album По краю острова, which translates from Russian into the title Phantom Feelings.

The song is driven forth by droning keys,  racing guitars, and swift bassline, overlaid with the repeating vocal refrain Прости (pronounced pras-TEE) while evoking the introspective feelings captured by The Cure circa 1980-1981, along with the stark minimalist video filmed in a white studio.

As the band explains:

“This song is about a situation that everyone knows. About the moment of saying goodbye to someone very close, with whom you lived for many years and thought that you would live your whole life. But it did not work out and now you will have to go through a long and difficult period of humility. Your house is unfinished and falling apart, and the birds have flown South without you and you look with sad after them.”

Recently we spoke to Ploho, along with Molchat Doma, about the current wave of post-punk acts from Russia, former Soviet Countries, and the CIS.

“Now the spotlight is directed towards our country and a new horizon of a number of groups has opened up for many. But post-punk, as a genre, is far from dominating in our country.”

Phantom Feelings out on February 5th, 2021, via Artoffact Records. 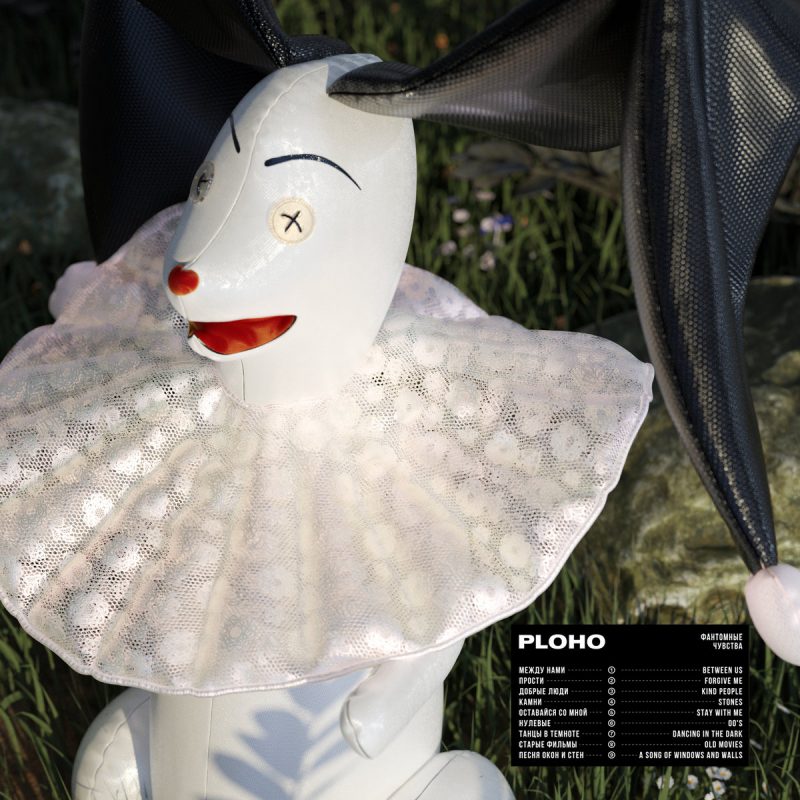