The Brighton duo’s upcoming full-length is due out on April 30 via Warner Records, with the mesmerising and brilliantly dancey title-track available to stream below.

Explaining the band’s sonic evolution this time around, frontman Mike Kerr reveals that it all came incredibly naturally to Royal Blood – completed by drummer Ben Thatcher.

“We sort of stumbled on this sound, and it was immediately fun to play,” he says. ​“That’s what sparked the creativity on the new album, the chasing of that feeling. It’s weird, though – if you think back to Figure it Out, it kind of contains the embryo of this album.

“We realised that we didn’t have to completely destroy what we’d created so far; we just had to shift it, change it,” Mike explains. ​“On paper, it’s a small reinvention. But when you hear it, it sounds so fresh.”

It does indeed – stick it in your ears now:

The tracklist for Typhoons is as follows: 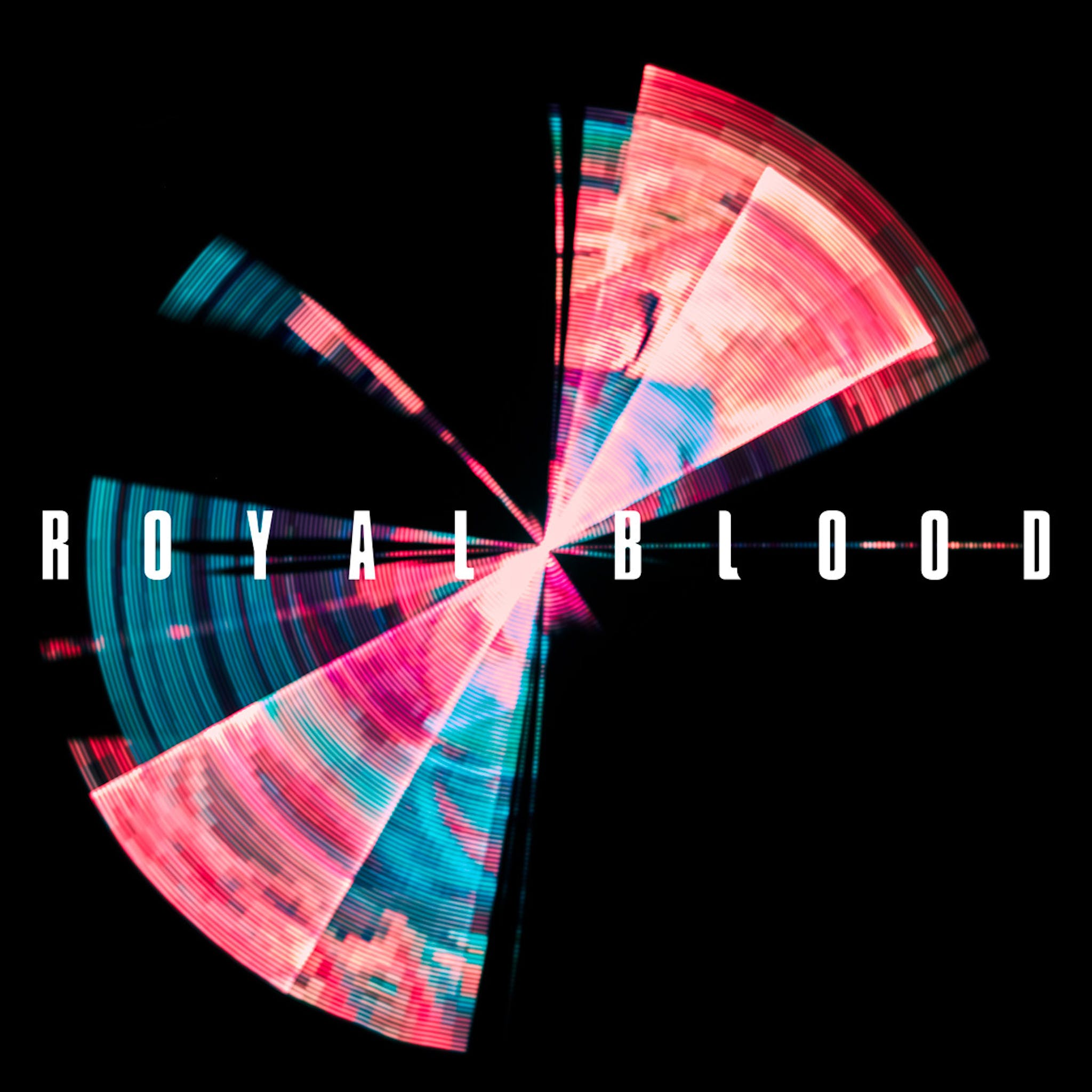 Read this: ​“I was having fun, but also breaking down…” Inside the studio for Waterparks’ bold new era

SYSTEM OF A DOWN’s TANKIAN And ODADJIAN Reflect On ‘Chop Suey!’ Being Released Shortly Before 9/11 Terrorist Attacks

THE BLACK CROWES’ CHRIS ROBINSON: ‘I Understand Where I Let My Brother Down Over The Years’