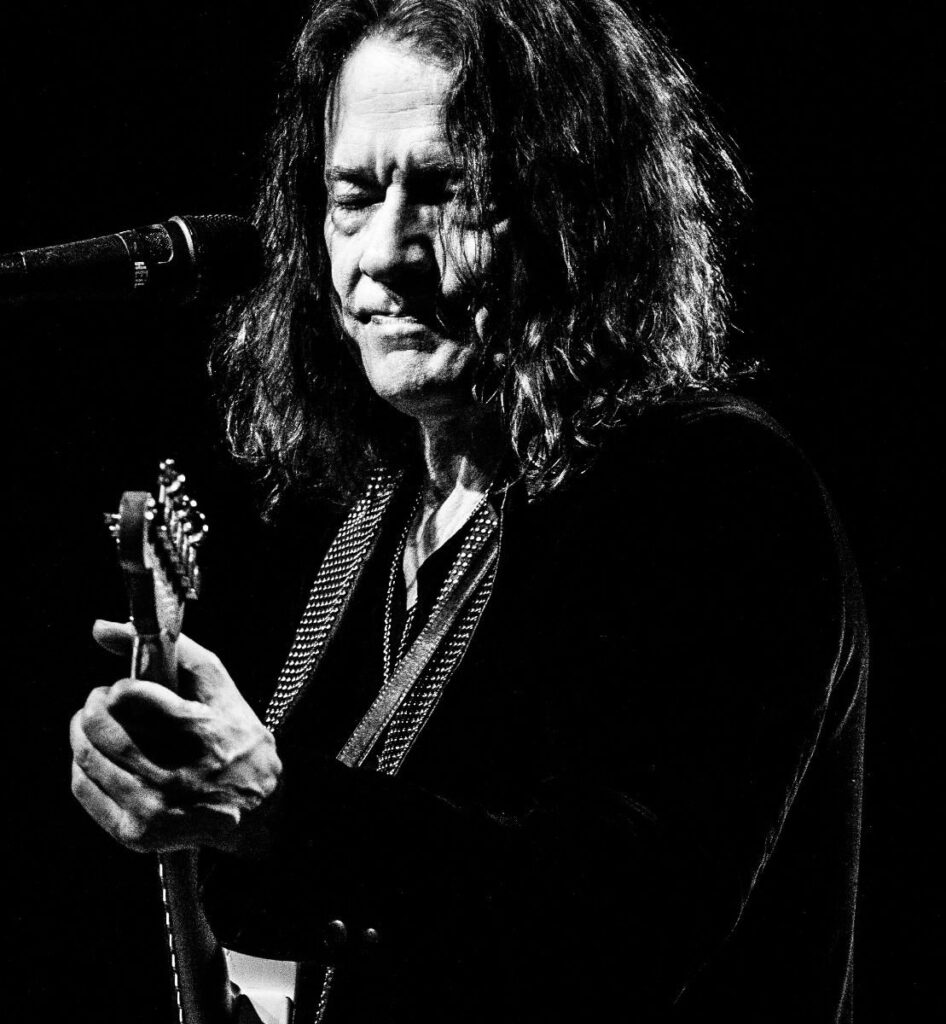 ‘Pure‘ is Robben Ford‘s brand-new instrumental studio album – the first one since “Tiger Walk” from 1997 – is released 27 August 2021 on earMUSIC. With nine unique tracks, the album features a “pure” Robben Ford – this guitar virtuoso who has a tremendous music vocabularly of jazz, blues and rock. ‘Pure’ is an album which seamlessly blends a soulful west coast vibe with bluesy hard rock. ‘Pure’ also features exceptional guest musicians such as Nate Smith, Toss Panos, Shannon Forest and more.

His new single ‘Go‘ is the 2nd single from the new album is put now on all digital platforms!  The album will be released as 3 differently coloured limited edition Vinyl variants,on Digipak-CD, as a limited edition Boxset and on digital formats.

Robben’s last release, ‘Into The Sun’, came out in March 2015. Debuting at #2 on the Billboard Blues Chart and was nominated for a Grammy Award in the Contemporary Blues Category. Featured guests are Warren Haynes, Keb’Mo, Robert Randolph, ZZ Ward, Sonny Landreth and Tyler Bryant.

His previous recording, ‘Purple House’ (2018) is a remarkable collection of songs featuring Ford’s enlightened approach to composition and production. Exploring the range of the studio with a fresh approach, he weaves in and out of surprising musical moments, ear-wormy hooks, and thoughtful lyrical themes. His sophisticated approach to the blues is evident throughout, yet the record is far more diverse regarding song structure and style. “I was inspired to go past what would certainly happen on a traditional blues or R&B album, take more chances sonically, and open it up without loosing the essence of soulfulness or live performance.” 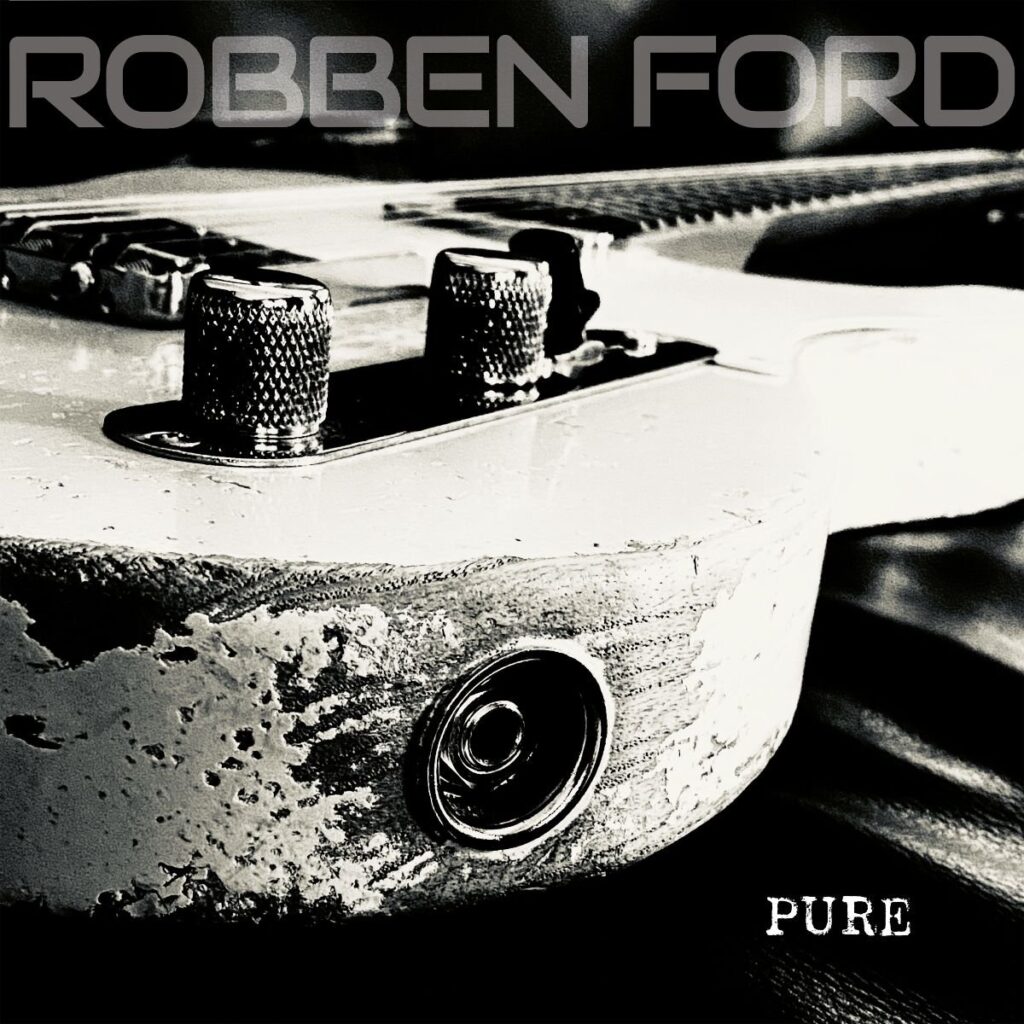