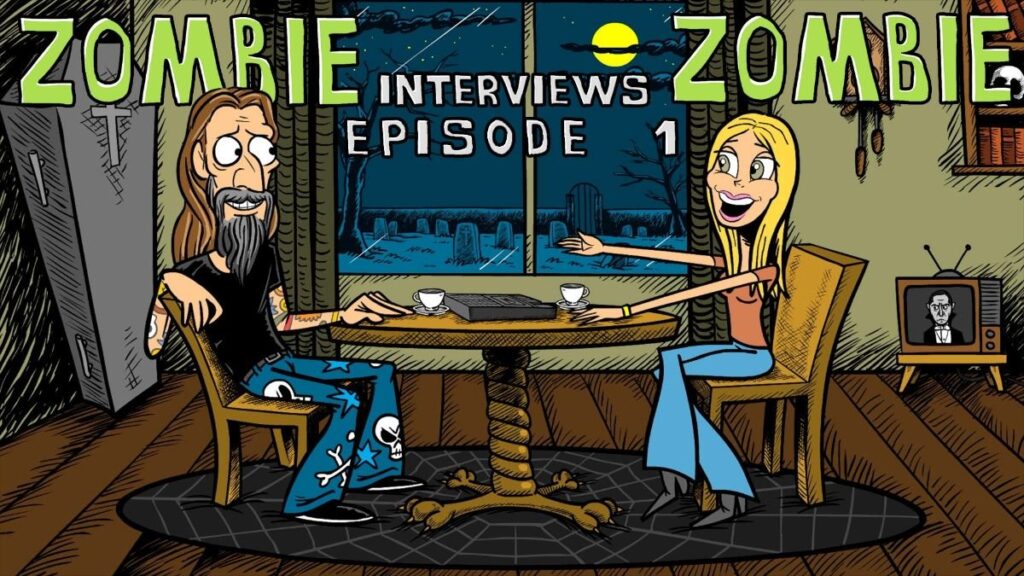 ROB ZOMBIE is releasing an animated interview series titled Zombie Interviews Zombie, where Sheri Moon Zombie talks to Rob about his upcoming album “The Lunar Injection Kool Aid Eclipse Conspiracy“. The first episode on the meaning behind the album title is live on YouTube, seen below.

Listen to recent singles “The Eternal Struggles Of The Howling Man” and “The Triumph of King Freak (A Crypt of Preservation and Superstition)” here: https://nblast.de/RZ-LunarInjection

The LP is ROB ZOMBIE’s seventh studio album and marks his first new album in nearly five years. The Lunar Injection Kool Aid Eclipse Conspiracy is a classic Zombie album to its core with high-energy rages like “The Eternal Struggles of the Howling Man” and “Get Loose” to heavy-groove thumpers like “Shadow Of The Cemetery Man” and “Shake Your Ass-Smoke Your Grass.” The new album is produced by ZEUSS.

As a rock icon and filmmaker with a unique vision, ROB ZOMBIE has continuously challenged audiences as he stretches the boundaries of both music and film. ROB ZOMBIE is a 7-time Grammy nominee, has sold fifteen million albums worldwide to date, and is the only artist to experience unprecedented success in both music and film as the writer/director of eight feature films with a worldwide gross totaling more than $150 million. His re-imagining of John Carpenter’s Halloween in 2007 debuted at #1 and still holds a Box Office record for Labor Day Weekend. 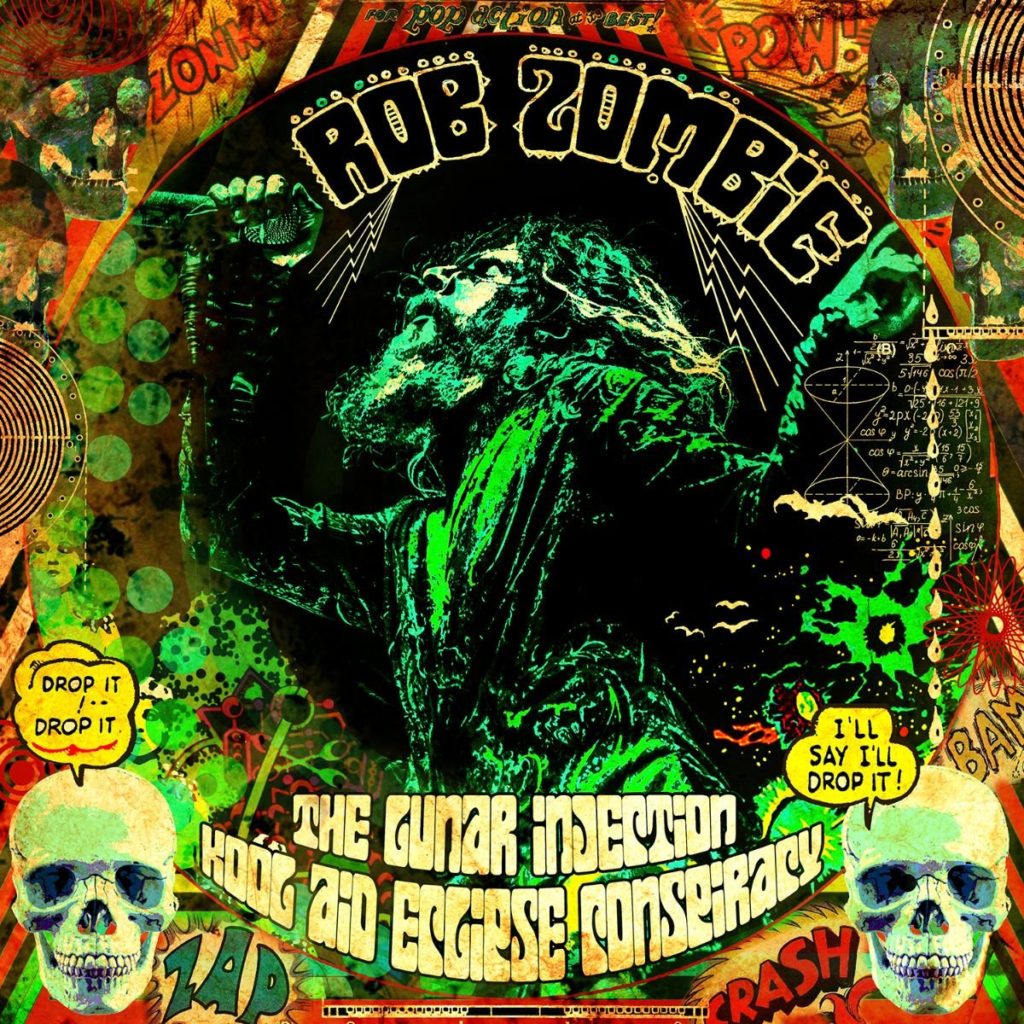