KnuckleBonz, creator of the Rock Iconz music collectible series, has announced the production of a third edition of Randy Rhoads figures.

Says KnuckleBonz: “Our inaugural project, when we started KnuckleBonz back in 2003, was our first edition of Randy, and collectors who were able to reserve that one are very glad they did today.”

All Rock Iconz statues are officially licensed, limited-edition collectibles. This is a fine-arts process where each statue is hand-cast, painted and numbered.

The statues are created in 1/9 scale. Each statue comes with a certificate of authenticity on the base of the statue.

These are limited-edition statues; only 3000 each are created.

The Randy Rhoads III Rock Iconz figure is currently in production and slated to ship in spring 2021.

Each statue sells for $149 and ships worldwide.

KnuckleBonz has been creating high-end statues since 2003 and continues to be dedicated to honoring music’s greatest performers through master artistry in the limited-edition statue series called Rock Iconz. The company’s goal is to capture a “live performance” moment in each limited edition. 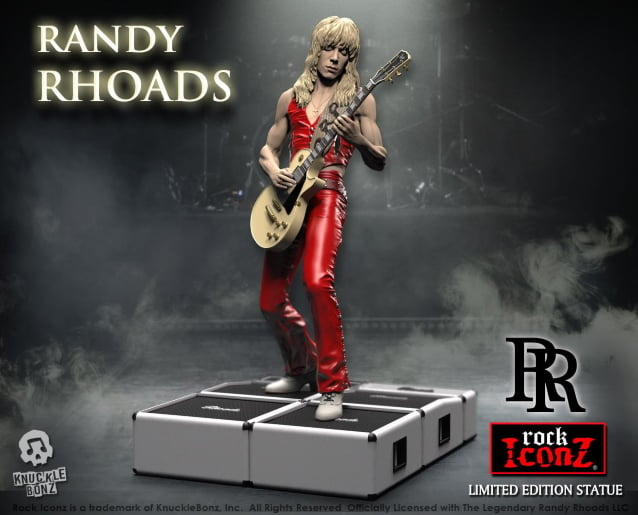 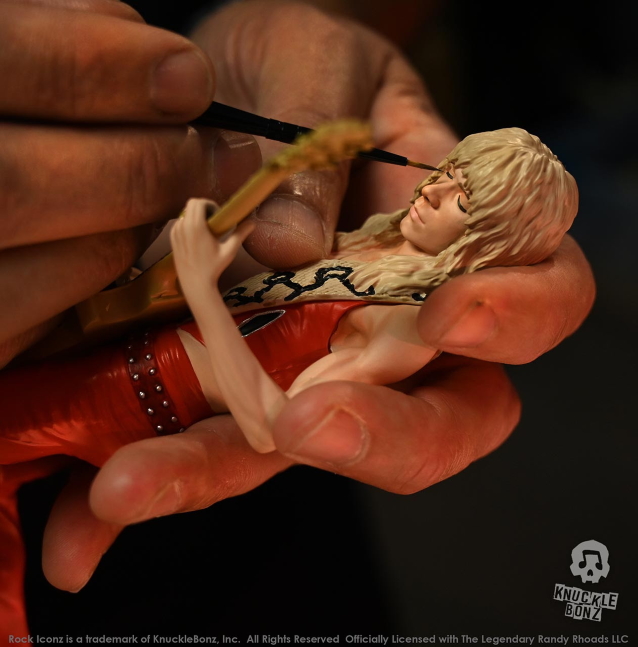 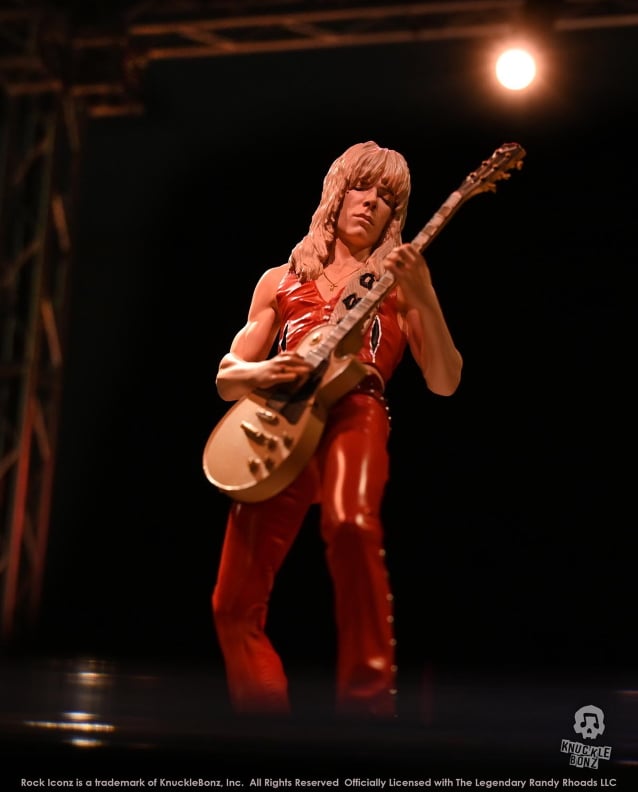