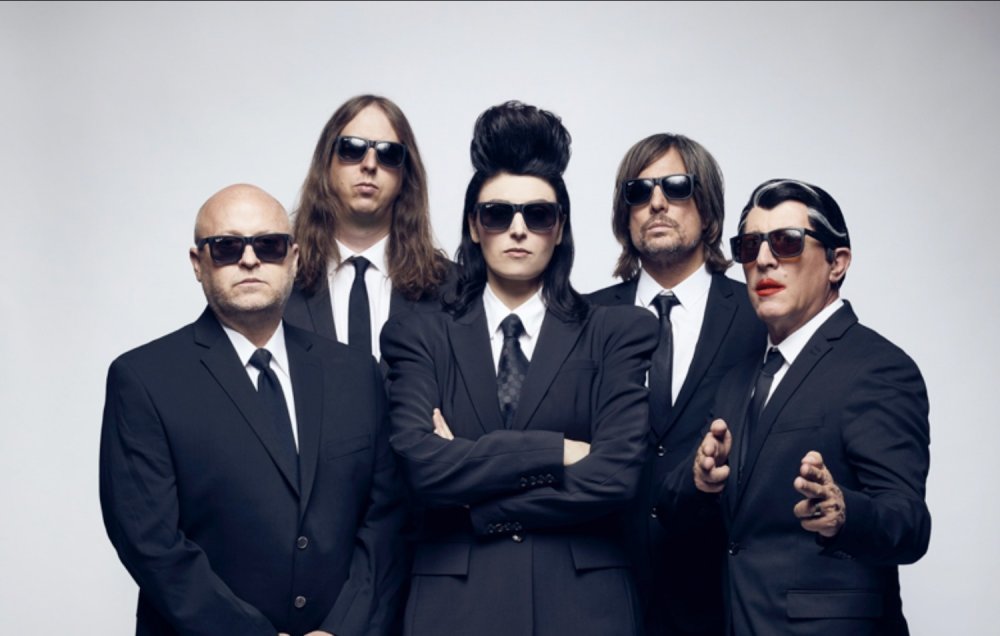 The clip features performance footage from the band’s recent record-breaking livestream event, “Existential Reckoning: Live at Arcosanti.” The outing, which debuted on October 30 and was available for the following week, found Puscifer in the heart of the Arizona dessert, surrounded by the uniquely “utopian metropolis” that Architectural Digest described as looking like “the sublime set of a big-budget sci-fi movie.”

The “Fake Affront” video arrives as Puscifer have enjoyed their most heralded album to date, with  Existential Reckoning described by Stereogum as “funky” and “darkly playful,” Billboard dubbed it “slinky,” Consequence of Sound saying the collection is “comparable to early ‘80s new wavers, as well as modern acts like Radiohead,” and SPIN said its “infectious enough to make you want to dance the blight away and ponderous enough to make your mind work up a sweat while doing so.”

While the album was released on Oct. 30, due to COVID-19 related manufacturing issues, the physical versions of the 12-song album will arrive on Dec. 11. A Record Store Day Black Friday exclusive “Apocalyptical” 7-inch featuring “Rocket Man” as a b-side will be released is available via indie retail for the Nov. 27 event. The release is limited to 2000 copies and available on cloud clear vinyl. 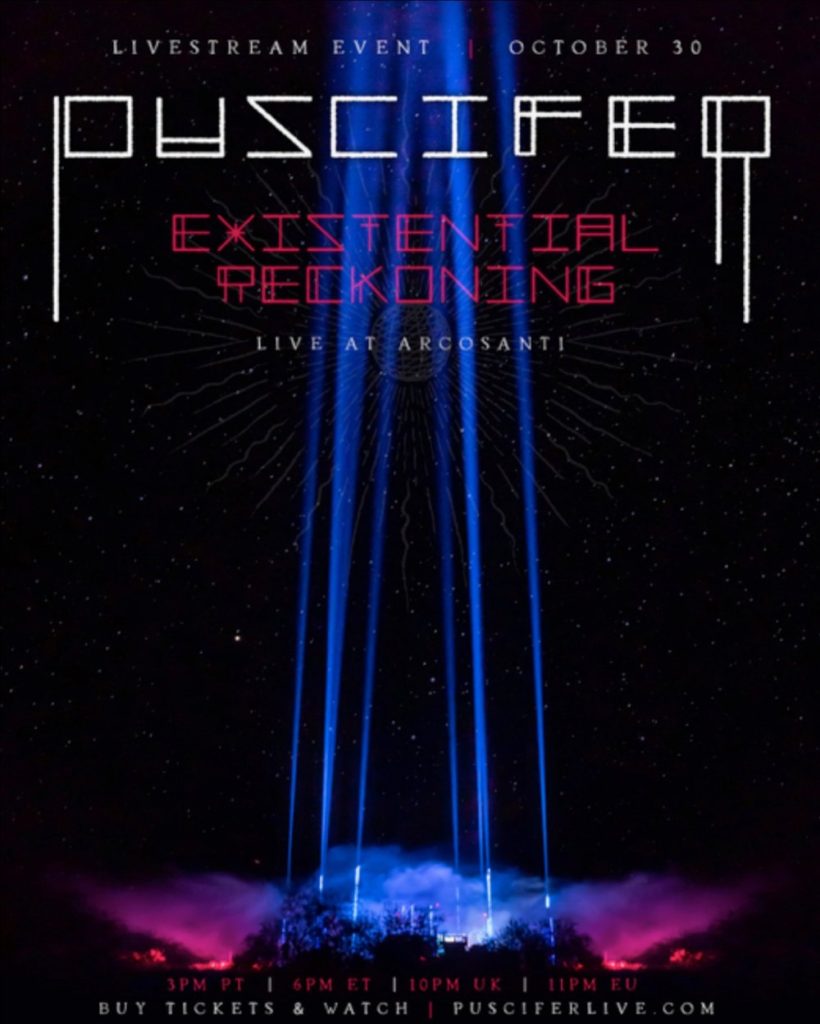