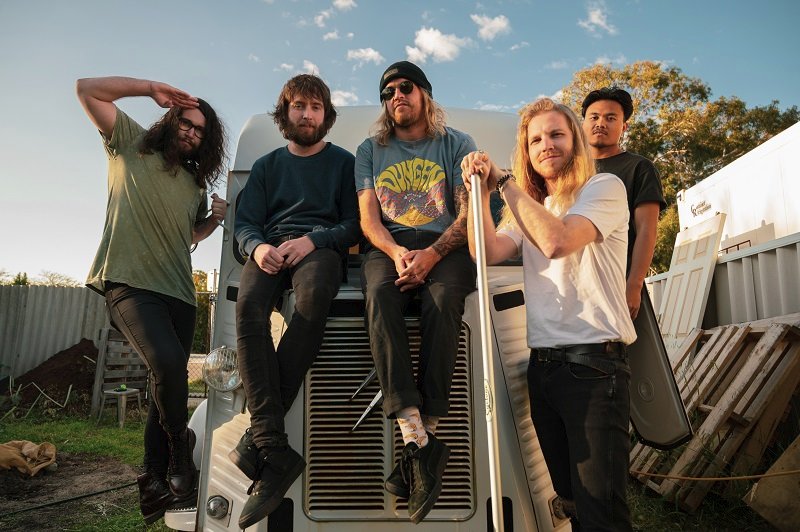 Receiving its worldwide premiere on BBC Radio 1 with Annie Mac, ‘Pukebox’ captures the essence of SHYGA! The Sunlight Mound and sits as a great insight into the new era ahead.

“‘Pukebox was the first song I used as a reference while creating the flavour for the record. I’d had the idea for the track for a while but I never thought it fit the style of our previous albums. I wrote the first part in first person, talking about my time at home drinking moonshine and wondering who else was doing the same. Then I compared that in the second verse with a secondary version of myself who I wrote about as a character, a little bit lost, waking up with a hangover in random cities trying to find a meaning while it sailed right past me. Both unaware of each other’s existence while slowly going mad through repetitive consumption.”  Jack McEwan, Psychedelic Porn Crumpets 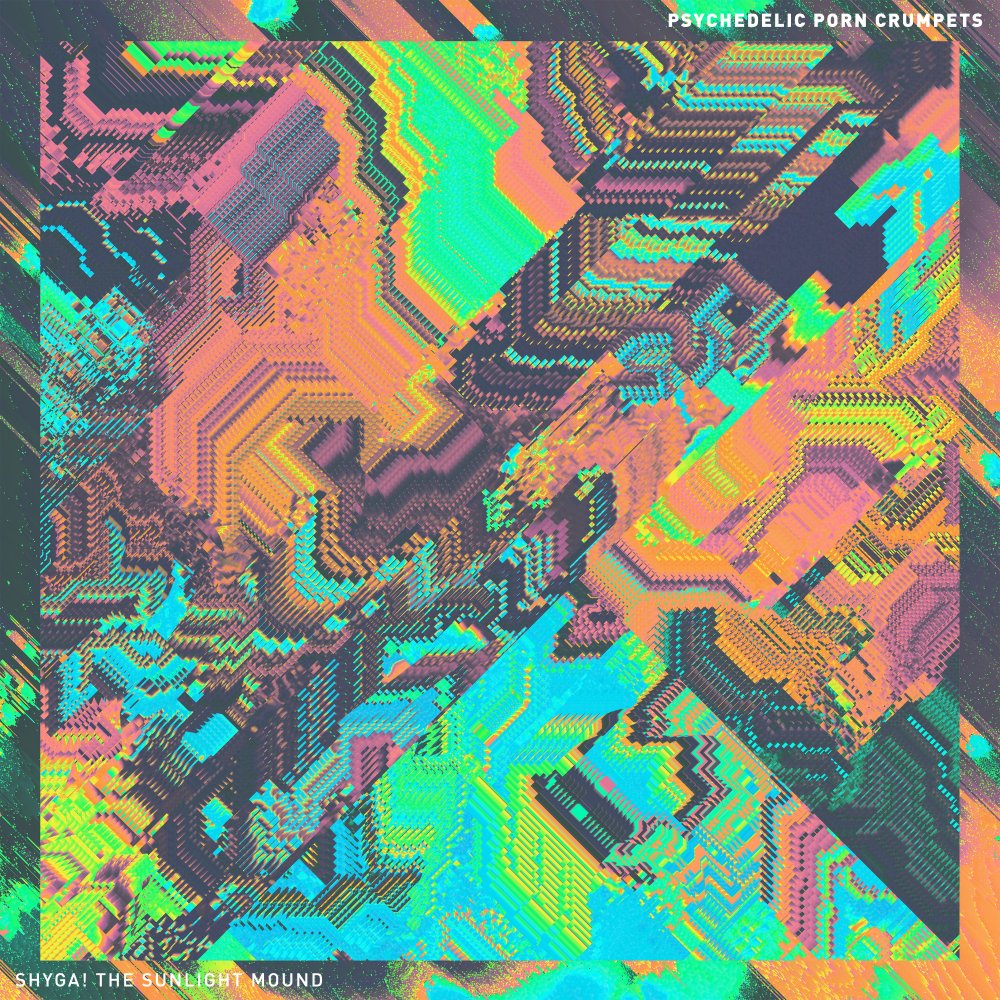