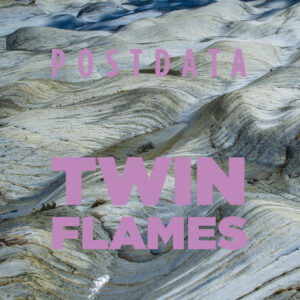 Twin Flames, the new release from POSTDATA is out on 5th March via Paper Bag Records. Led by Paul Murphy, main-man in Canadian indie rock Wintersleep, this is their 3rd release following 2010’s self-titled debut and 2018’s Let’s Be Wilderness.

One of the joys of writing for Louder Than War is that bands and artists come to your attention who have passed you by. Maybe because you’ve not been tuned into 6Music at the right time, or the name hasn’t caught your eye in a particular issue of Mojo or Uncut. It’s easy to fall down a musical rabbit hole working through the entire back catalogue!

Recorded partly with co-producer Ali Chant (PJ Harvey, Perfume Genius, Algiers) based in Bristol, UK, and partly in isolation in Halifax, and is an intimate and introspective album.

Twin Flames is only 9 tracks long, lasting just 33mins but there are several highlights. The opening Haunts provides a musically warm welcome but the lyrics offer a touch of foreboding. (Opening with the line “Don’t go tripping through the wild woods when there is a wolf right at your door.”)

I’ll be honest, I was a bit worried when listening to the next track, Inside Out, which features Wintersleep’s Tim D’Eon and Frightened Rabbit’s Andy Monaghan. On the first couple of listens, I thought it had a touch of Coldplay to it. You know, the moments where the vocals grow and grow to that point where Chris Martin is about to self combust. You’ll be glad I came to my senses and realised it’s more akin to the palatable delivery of Nate Ruess of the American indie-pop band Fun. A lush track underpinned with an infectious melody that will stick with you.

The title of the album is taken from the centrepiece song, featuring an acoustic guitar, occasional cymbals, glitchy beats and ethereal atmospherics. At its heart, it is a raw folk ballad. Initially conceived as an instrumental, Murphy’s voice stays in a rare low register, hardly engaging in melody, rolling through like gentle spring thunder; “We were never lost, we were only ever hiding. Waiting out the storm until we became it. Til there was nothing left. Only love and breath.”

The track and its concepts speak to “the idea of another person being this mirror that allows you to see yourself truly,” says Murphy. Sometimes, it’s a person; sometimes, it’s a song. “Maybe it doesn’t quite fit the definition but I’ve always looked at the act of songwriting as a mirror: a way to check in on myself and see myself more clearly.”

Twin Flames content is mix of both joy and yearning. One is hardly over before the other begins, as Murphy says, “like flames that perpetually meet, split, and meet again; always connecting.”

POSTDATA have delivered an album that fits together perfectly despite bursting with so many ideas and influences. I’m by no means an expert in Canadian Alt-Rock but I feel this could be a gateway into that world. 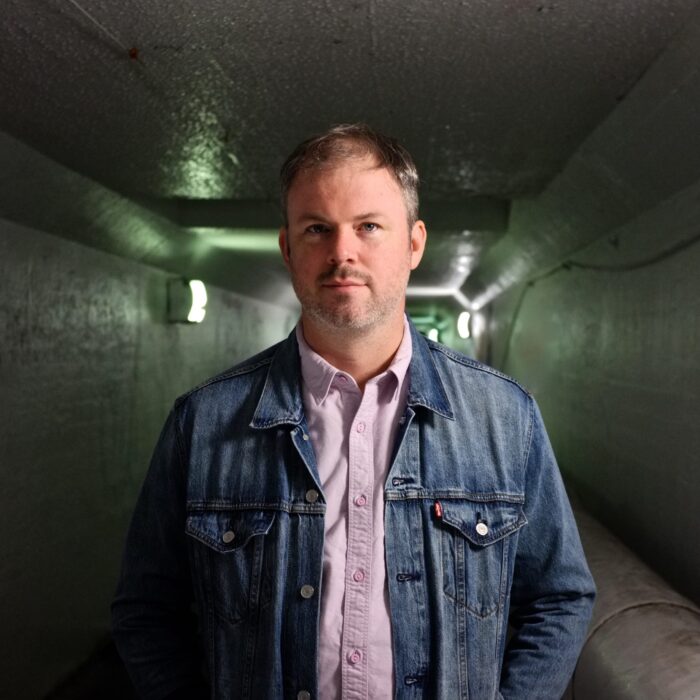 All words by Iain Key, see his Author Profile here author’s archive or find him on Twitter @iainkey.