A rare astronomical event happened in early 2020: for the first time in five centuries: Saturn directly aligned with Pluto within the constellation of Capricorn. The band took the cues from the cosmic alignment, which brought forth drastic transformational evolution between the material world and that of the spirit – resulting in the stunning, taut anthem, I Know You Know.

Lore City’s intense tribal drums, harmonization and cascading rhythms recreate the familiar, with ancient original feeling. The sounds of “I Know You Know” echo that of Dead Can Dance and Current 93, with their own unique dive into the Akashic records of the collective conscious. Their cinematic flair bodes well for a soundtrack to the great shift of humanity.

The band sends this salutation:

“Catch sight of a fireball careening across the sky, blazing. Something is on fire, and it’s coming down on us. Lull into the love that is afforded to you, lull into the lead of sleep, lull into the movies. Push, pull. Marching to our realizations, marching to work, marching to our resolutions. And you’re waiting, waiting for that call to come. Standing across from, standing next to, coming to a standstill. Earthly divide. The eternal afternoons, parallel. The moments when something moves closer. A phantom ship wafting, calling home across the water. “

Listen to I Know You Know here:

Listen to the track on their Bandcamp here: 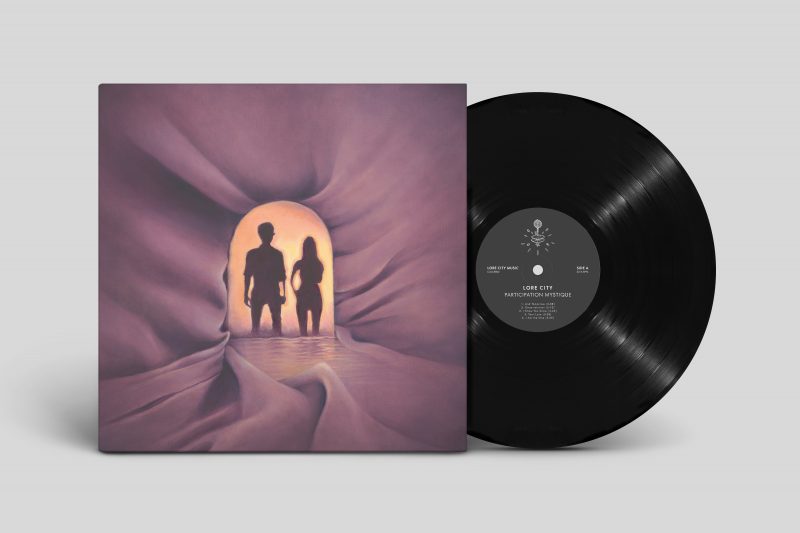