Pierce With Arrow Laments Echo and Narcissus With “She Pined Away”

The duo pursues a “spatial approach” with this project, manifesting in the music’s immersive design and methodical execution. Troy Pierce is known for his minimal techno productions, which include three studio albums, ten EPs, and a myriad of remixes for Depeche Mode, Juan Atkins, and The Knife.  Natalia Escobar’s interdisciplinary output invokes moods of haunting melancholy, inspired by the dark side of love and desire. Her musical alter ego, Poison Arrow, uses hypnotic rhythms paired with provocative vocals in an interpretation of traditional Colombian cultural tropes.

The cinematic video, directed by Cornelia Thonhauser and Matze Görig, features Raphaëlle Boitel, Áza (Chaz Aracil), xxIsisxx, and Natalia Escobar in a slow-motion odyssey in the forest. It is haunting, captivating and a perfect accompaniment to the slow track. A moody journey into mythology, with a modern approach.

Pierce with Arrow’s Shatter is out February 19th via Dais Records. 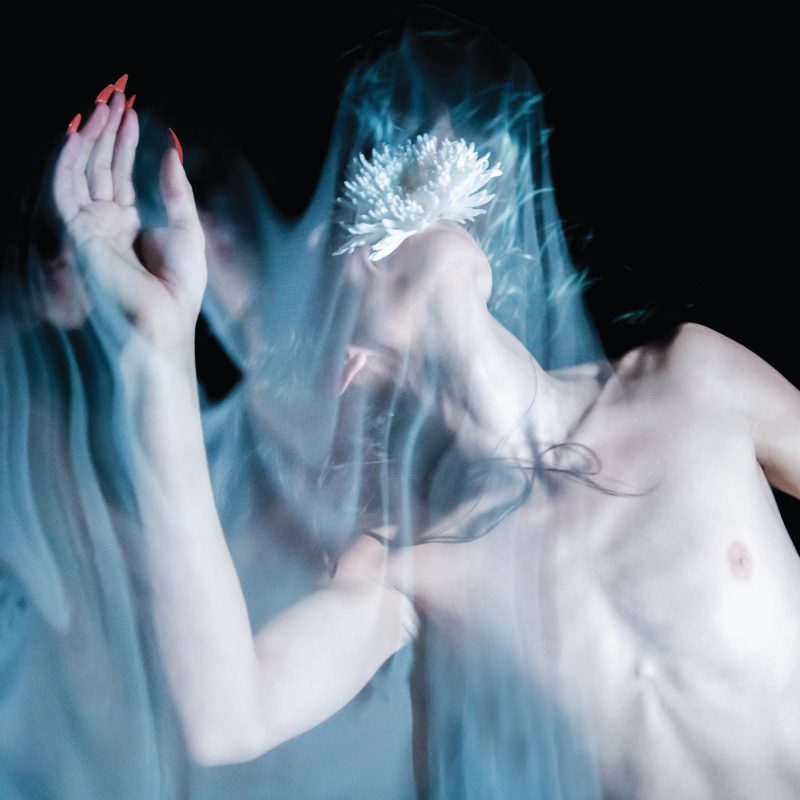 The post Pierce With Arrow Laments Echo and Narcissus With “She Pined Away” appeared first on Post-Punk.com.