Norwegian post-punk outfit Permafrost wander through chilly landscapes with a stunning new video for their single Closed Eyes. The track pulses with a relentless, foreboding surge, alluding to a dystopian near future, but offering hope to the listener. The track, mixed by indie veteran Paul Corkett, is out now via Fear of Music.

Originally from Molde, Norway, Permafrost formed in 1982 by school friends Frode Heggdal Larsen & Kåre Steinsbu. Taking their name from a Magazine song, Permafrost found their sound influence in bands like Joy Division, Pere Ubu, Yello, Fad Gadget, The Cure, Talking Heads, The Residents, Wire, and Wolfgang Press. Permafrost began as a lo-fi affair, but their songs were intricate and uniquely structured, and heavily influenced by Norwegian authors Knut Hamsun and Jens Bjørneboe. This precocious, cultured sound earned respect from older peers playing in punk bands. Despite only being able to play private shows due to their age, the band’s audience grew. But after several line-up changes, expanding to being at one point a six-piece, Permafrost decided to deactivate for a while by the mid-eighties.

After a brief revival in 1992, the band went into cold storage once again until 2001. Robert Heggdal, an old friend of Frode and Kåre, joined the band. Another Moldenser ex-pat called Trond Tornes joined the crew, bringing a rich history of musical influences, and Permafrost was reborn again, solidifying the lineup in 2016 with the addition of Englishman Daryl Bamonte on synths.

The band describes their latest single as a song that “drives on with a relentless surge, full of foreboding, alluding to a dystopian near-future while at the same time offering the listener hope.”

The video for Closed Eyes, was shot in Norway by Permafrost and edited by Mimi Supernova. The short film is a distorted, disjointed romp through a gloomy monochromatic landscape. (A strangely soothing sight on a sweltering hot summer day.)

Watch the video for Closed Eyes below: 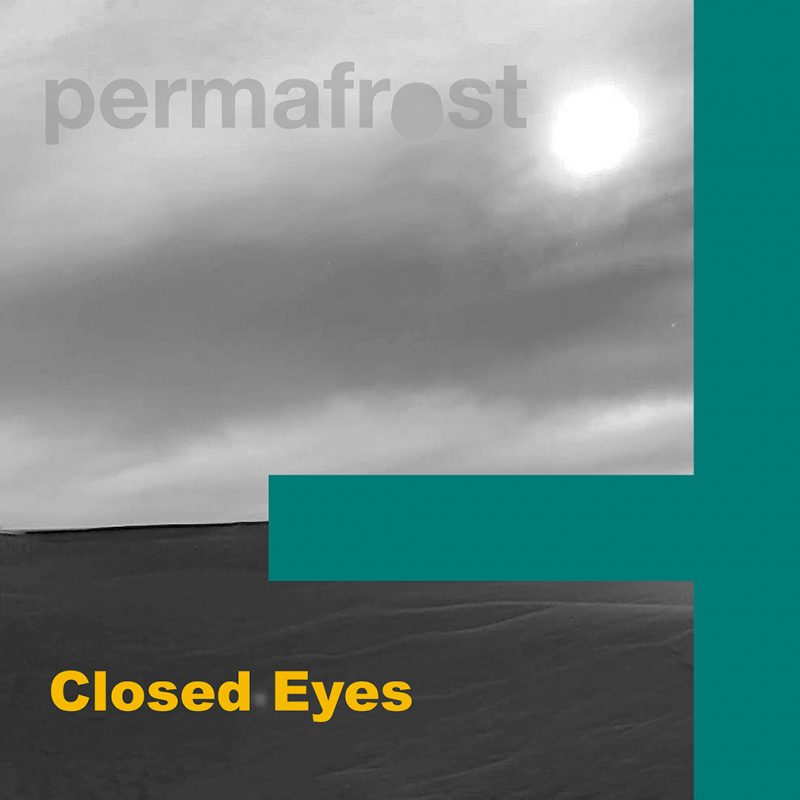