David Bowie would have been celebrating his 73rd birthday on 8th January and in memory of the great man, Zebra One Gallery have released three, rare and very special photographs of the late icon by the celebrated photographer (former singer with Haysi Fantayzee) Kate Garner. They are being sold exclusively through Zebra One Gallery.

These photographs are from an extraordinary, 1995 LA shoot with the Starman, which saw him tied up with ropes and suspended from the ceiling, wrapped in bandages and put inside a giant tube.

They are the only Bowie images Garner has left, after she had her entire photograph collection stolen from storage in LA, 12 years ago. Fortunately, a friend rescued this piece of history by keeping a handful of prints and negatives in his London studio. 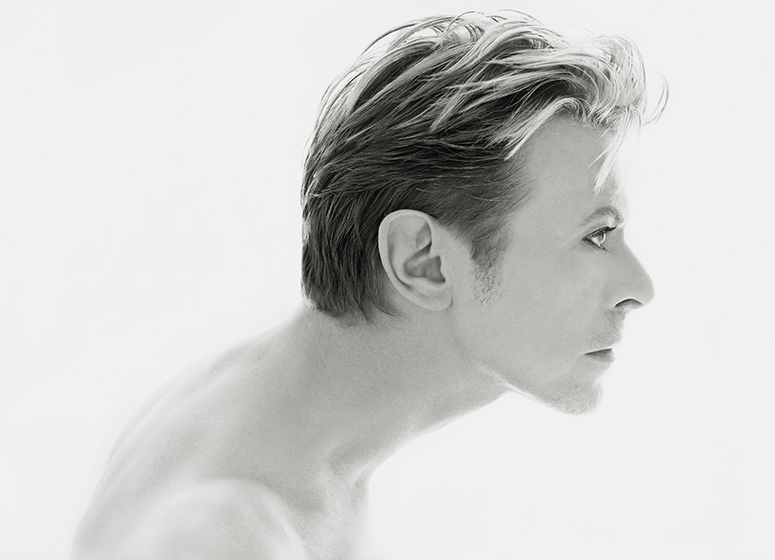 Garner took these photos for two magazine covers, Esquire and Raygun. Although not a crazy fan of Bowie Kate found the experience highly enjoyable and Bowie utterly charming, she described him as “one of the most amazing humans I have ever met”

For further details and to purchase, please visit the Zebra One Gallery online shop

All photos by Kate Garner/Zebra One Gallery.
You can find Kate at her website here

The post NEWS: Rare Photos of David Bowie by Kate Garner – Released by Zebra One Gallery appeared first on Louder Than War.

Tensheds: The Days Of My Confinement – album review