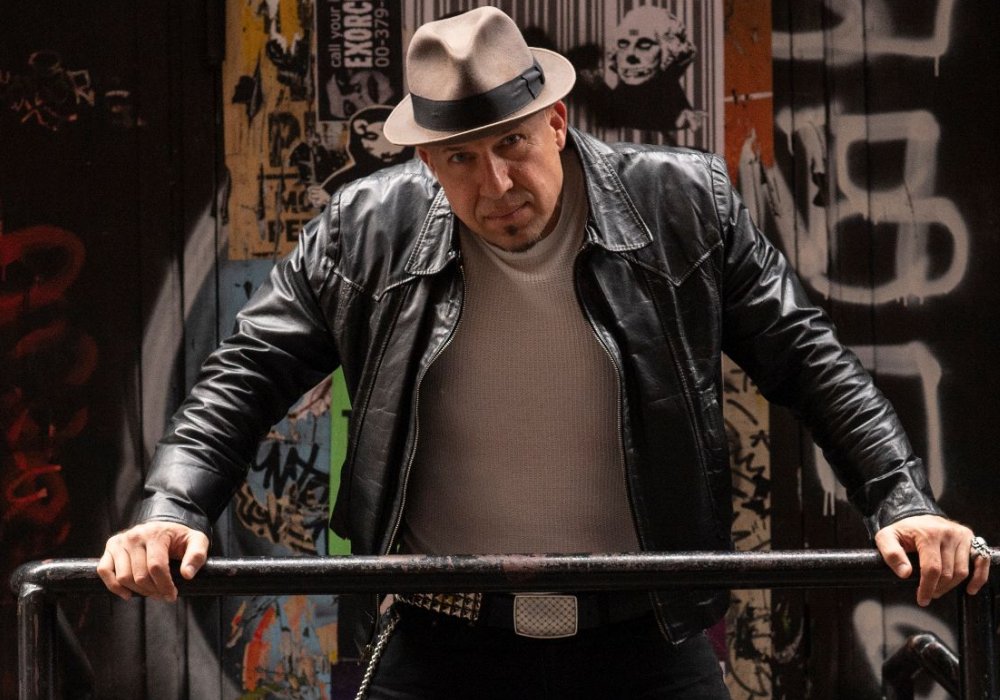 Between landing in the mental ward, teaching inmates at the infamous Rikers Island prison for MC5 legend Wayne Kramer and his Jail Guitar Doors program, or partying til sunrise in the back alleys of NYC, SickWalt wrote Shove n’ Love through pure experienced passion. Walt remarks, “I absolutely love this creation. This record has all the great sounds rock n’ roll has been missing for a good number of years.”

n 2014, two New York City natives got together to capture the same explosive spirit of Rock ‘n’ Roll that can only be compared to the likes of the early works of the all-time greats like ACDC, The Stooges, and MC5, to name a few. SickWalt is an unapologetic, positive, high-energy, in your face, rock ‘n’ roll band from Astoria, Queens, NY.

With Walt ‘Sick Walt’ Novak as the mastermind frontman since day one, he has been backed by various NYC veteran musicians, such as legendary NYHC drummer Eric Arce (The Misfits, Murphy’s Law, Skarhead, Maximum Penalty), Rob Buckley (Cro-Mags, Urban Sun, M-16) and his band co-founder, Max Capshaw (Sick of it All, Murphy’s Law, H2O.) Walt Novak joined Max Capshaw for the first time on stage at the Bowery Ballroom in New York City. They performed four songs together that sent the crowd into a tailspin. It was decided that this project must continue, and right then, SickWalt began. 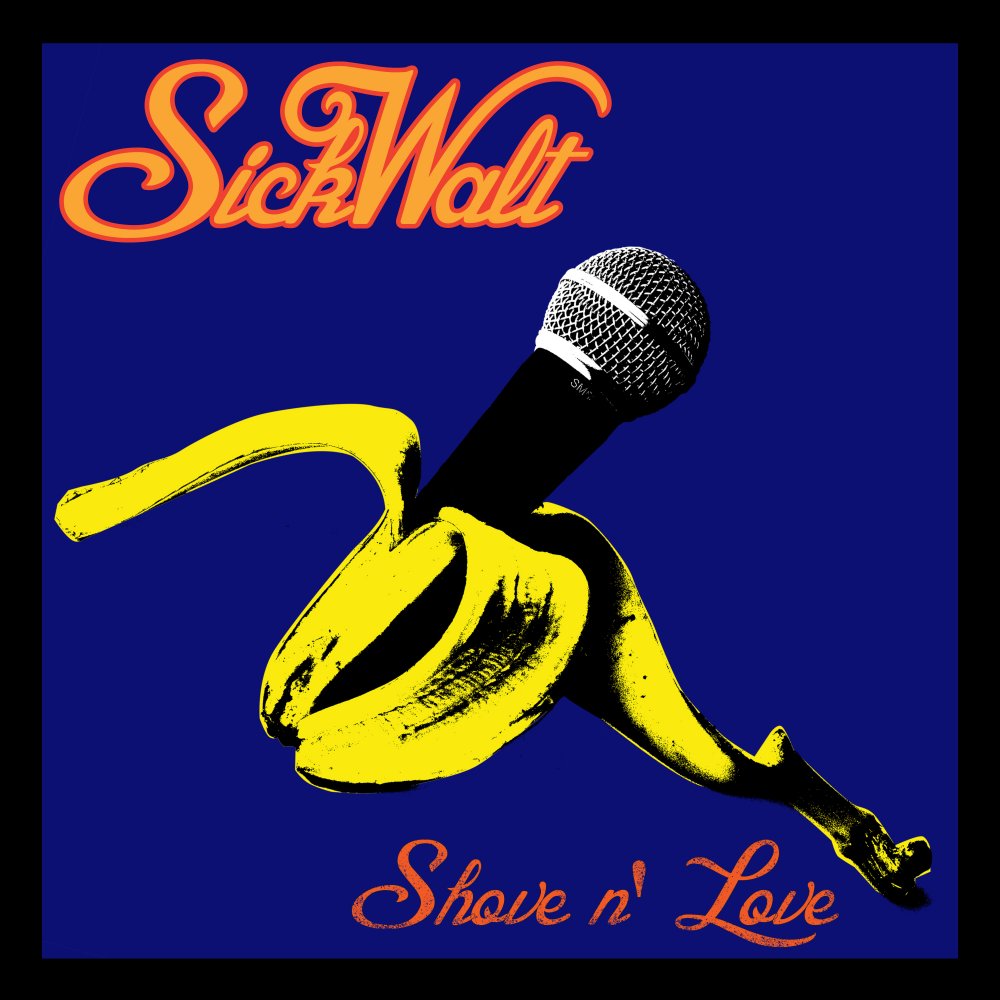