Moon Howler began almost a decade ago when MC/Producer Negashi Armada asked Deaton to make him a mixtape similar to the sound of Synthicide by the band SSQ. Deaton scoured records by popular new-wave and synth-punk bands and pulled only the fastest songs he could find.

“My need to create something as half as good as old synth-pop mixtapes and bring out similar emotions in myself and my friends are why I made Moon Howler,” says Deaton.  “Dance and make art like your life depends on it.”

Inspired by Deaton’s earliest memories of genre films and radio pop, Moon Howler was written using a collection of cheap analogue, FM, sample-based synthesizers, and drum machines. Moon Howler, produced by engineer Thomas Barnwell (Picture One, Narcolepsy), attempts to marry the rawness of DIY synth-punk records by the Units and Kaos with the slick studio sounds of legendary producer Mike Howlett (Flock of Seagulls, OMD, Berlin). Each instrument is considered a non-human member of the “band” with Deaton functioning solely as the singer live.

Deaton, an interdisciplinary artist, musician, and actor, cut his artistic teeth starting in the late ‘90s playing guitar for avant-garde punk band Blame Game and did stints in noise-rock and grindcore bands like Dasher, God’s Balls, U.S. Drag and Knaves Grave among others. His previous cassette releases include Atlanta Crime Wave (a fake police film soundtrack), DeKalb Time-Slip, a “time-metal” album inspired by the work of Philip K. Dick, Napalm Death and John Carpenter, and Glamour Profession, a synth-punk album inspired by the work of Dario Argento, The Screamers and Japanese Hardcore band Gauze.

Listen to Moon Howler below: 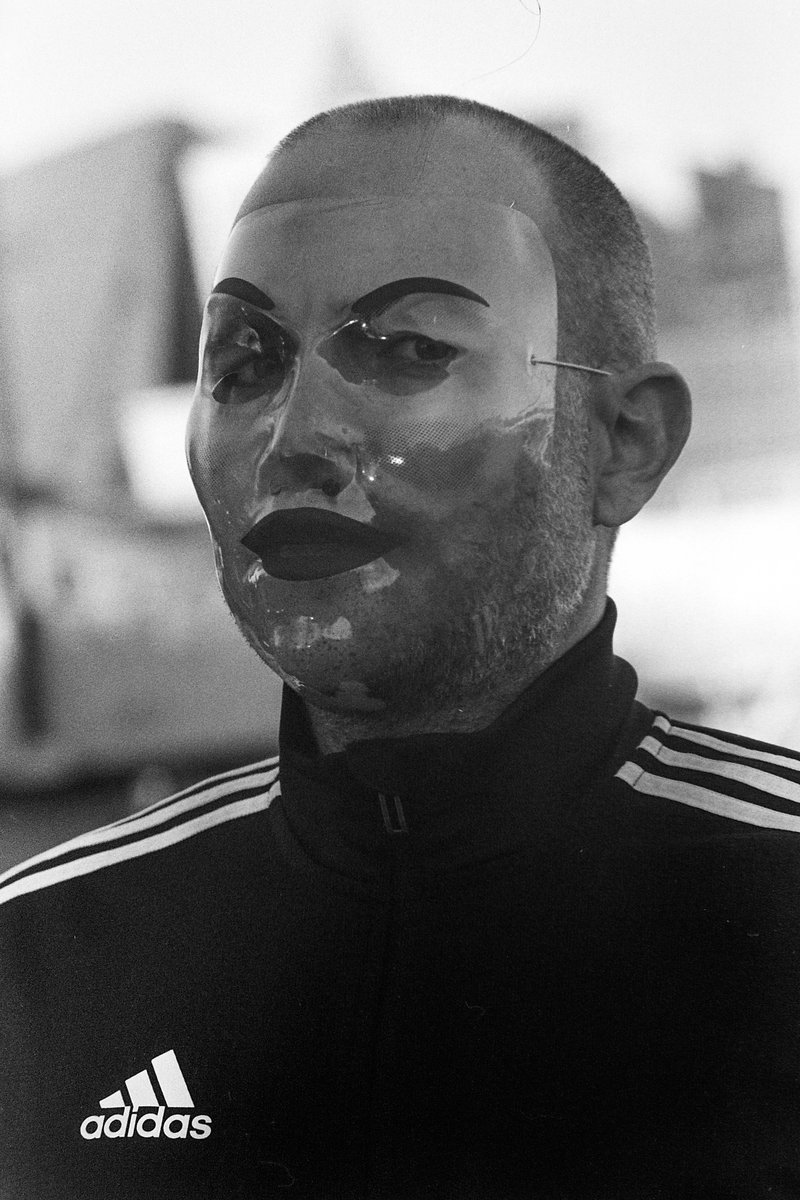