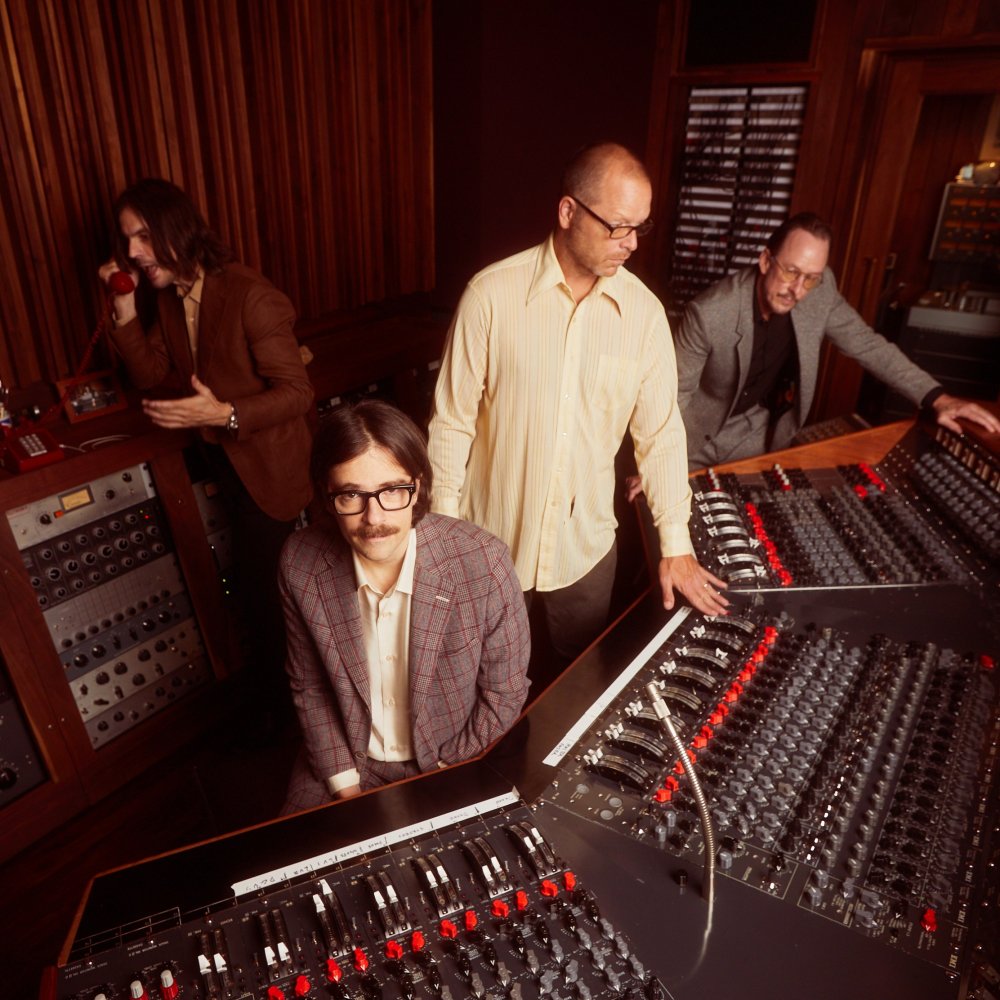 Weezer will release their fourteenth studio album, entitled OK Human, on Friday, January 29th on Crush Music/Atlantic.  The album’s first single, “All My Favorite Songs,” can be heard now.

For anyone keeping score at home:  2020 was going to be the year of Van Weezer — the big riffs rock album Weezer made as an homage to the metal bands they loved growing up — until, thanks to the global pandemic, it suddenly wasn’t.  The entire time, however, Weezer frontman Rivers Cuomo was busy at the piano, writing a very different album that took inspiration from another vital musical touchstone of his youth:  The Beach Boys’ Pet Sounds.  Throughout the summer of Covid-19 in the States, he and the band — along with a 38 piece orchestra — chipped away at masked recording sessions using all analogue technology until the record was complete.  The result is an album called OK Human — a cheeky nod to Radiohead’s technophobic future-trip OK Computer, but sounding nothing at all like that record.

Taking the listener bit by bit through parts of Cuomo’s every day, it’s a Technicolor symphonic spree that meditates on how over-and-under-connected we all are, particularly in a year where we can see each other with greater ease, but can’t be physically near each other at all.  In addition to it being the first time Weezer have ever featured full orchestration on any of their records, OK Human is also packed to the brim with some of the best, most personal songs Cuomo has written in the last decade, all of which shine brighter and bolder with splashes of string and horn arrangements courtesy of album producer Jake Sinclair and arranger Rob Mathes.  While showcasing Cuomo’s impeccable songwriting skills, OK Human also has shades of beloved albums of yore — not just Pet Sounds, but Harry Nilsson’s Nilsson Schmilsson; Randy Newman’s self-titled debut; the stacked harmonies of The Carpenters’ records; even tints of Francoise Hardy’s Message Personnel.  It is possibly the only record ever created that waxes poetic on themes of loneliness, disconnection, and reaching middle age alongside references to Mrs. Dalloway, Blackpink, the La Brea Tar Pits, Audible, and vegetarian Indian takeout, among others.

It’s hard to imagine any other band who came up in the alt haze of the 90s creating a simply perfect orchestral pop album, but that is exactly what Weezer’s done; OK Human is a testament to the excellent, enduring melodies Cuomo has written since Weezer’s inception, and the ones he continues to write today. 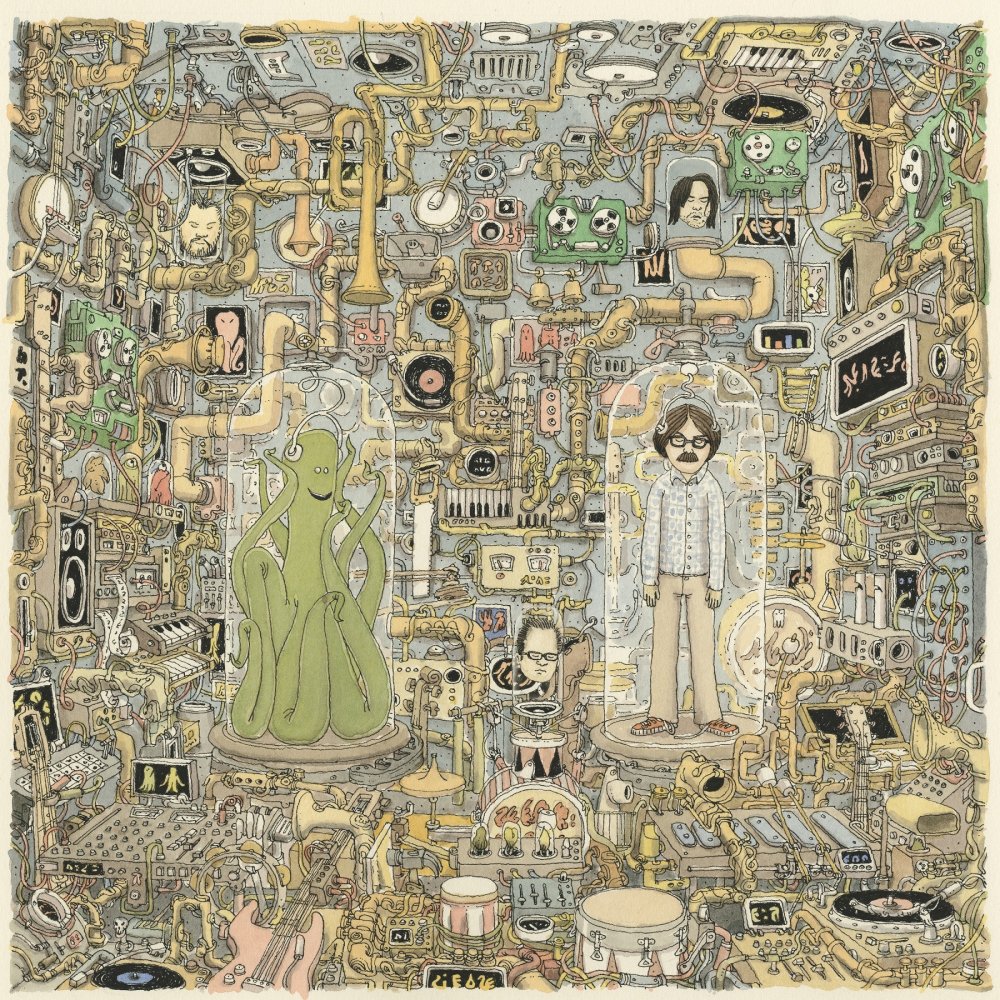