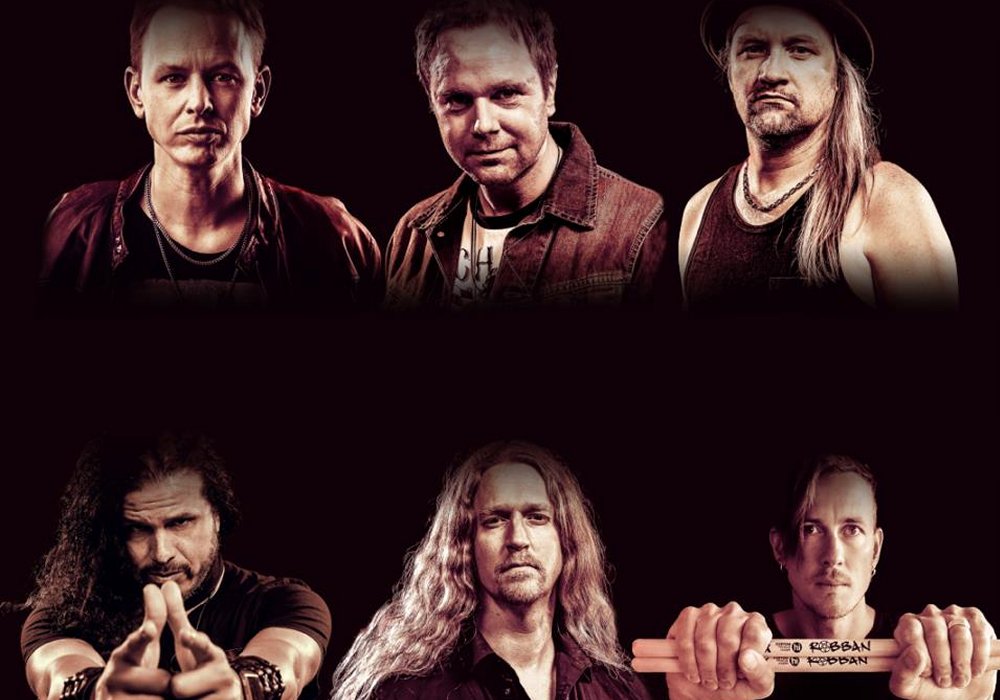 Much to the delight of melodic rock fans around the globe, W.E.T. has announced the release of their fourth album, “Retransmission”. Core members Jeff Scott Soto, Erik Mårtensson, and Robert Såll deliver another astounding album that will surely be a contender for Melodic Rock Album of the Year 2021.

W.E.T truly epitomizes what melodic rock has become in the new decade. The key element at the foundation of W.E.T has always been to create a modern melodic hard rock sound that will drive the genre into the future. Combining powerhouse rhythms and top notch production, the music is equally classic and contemporary. “Retransmission” is nothing else than an absolute milestone, which is well in keeping with the tradition established by the three amazing records that have preceded this one.

Starting with a genre-defining self-titled debut, Robert Såll (the “W” from Work of Art), Erik Mårtensson (the “E” from Eclipse), and Jeff Scott Soto (the “T” from Talisman) accepted the daunting task to give that debut a follow-up, “Rise Up”. After that stellar follow-up, their third opus, “Earthrage”, cemented a legacy of music which will stand the test of time. 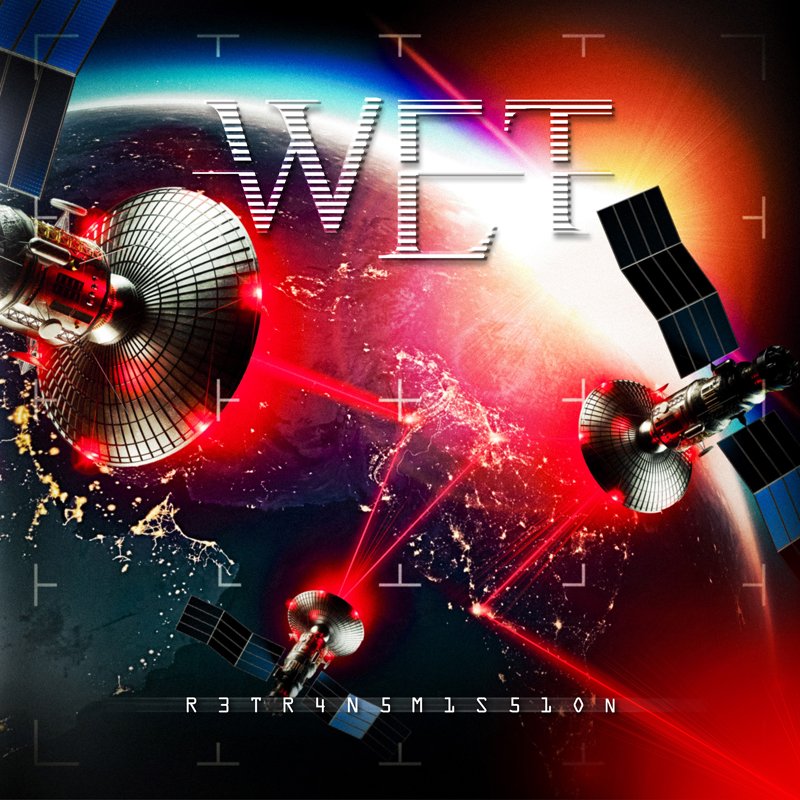