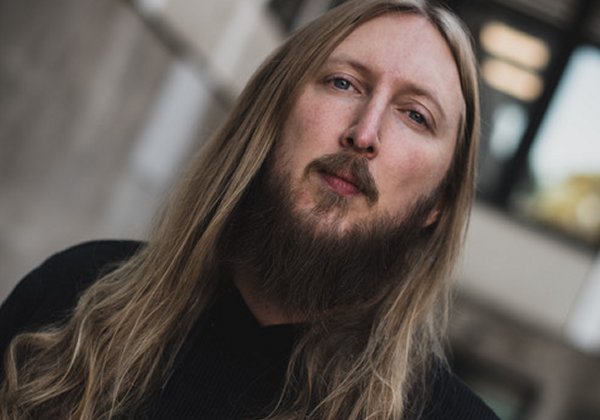 Swedish guitarist and producer Ola Englund, renowned for his work with Six Feet Under, The Haunted and Feared, will release his second solo album titled “Starzinger” in early 2021.

Portraying the artwork of Costin Chioreanu (Paradise Lost, At The Gates, Emperor, etc…) , “Starzinger” sees Englund merging influences of prog, 80’s rock and metal. “Compared to the previous album Master of The Universe, Starzinger will just be way more heavy, more of the chunky metal that people are more used to when they see and hear about me.” Says Englund about this new effort. “Prog elements are still there though. But emphasis is still about making car-riding music fit for any type of journey.”  Pre-orders are now available here.

With over 300K subscribers on his tech/music Youtube channel, over the last few years, Ola Englund has also built a strong reputation in the music scene by playing in several bands, most prominently in Feared and The Haunted.  Just recently Englund also founded his own guitar company called Solar Guitars, which was meet with great success and currently sponsors artists like Exhorder, The Haunted and At The Gates. 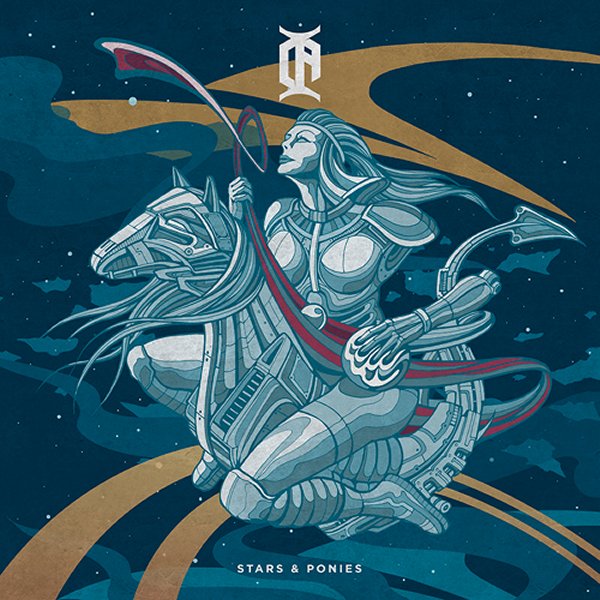 Published in News: General, ola englund and The Haunted