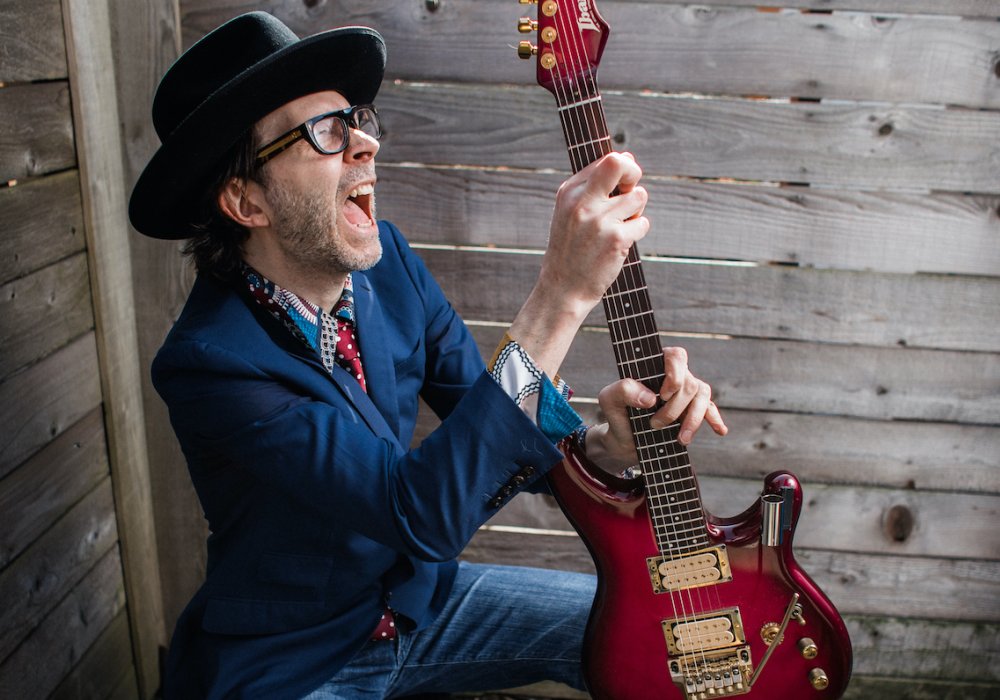 The virtuosic guitarist Paul Gilbert will be releasing his brand-new album, Werewolves of Portland, on 4 June 2021 via The Players Club (Steve Lukather, Robby Krieger, Michael Landau, Tommy Emmanuel). To celebrate this, Gilbert has also revealed the video for the first taste, “Argument About Pie,” which you can watch below.

Now he has his 16th solo studio album ready to prove to everyone that, astonishingly, this master continues to raise the bar on what he can achieve. With the international lockdown putting the world on hold, Gilbert decided to, rather than wait, he got on with playing all the instruments on the album himself. “It took me about six months to think of it, but it finally occurred to me that I could play all the instruments myself. I’ve always loved playing drums, and I can play bass and keyboards well enough to get the job done,” he says.

Talking about the first song released from the album, he explains, “most of my titles come from the lyrics that I write in order to get a melody going. I’ve even printed the lyrics in the liner notes of the album, so you can ‘read along’ as you listen to the music. “‘Argument About Pie’ is one of my favourites. This lyric came from my pre-lockdown experiences of stopping by my local pie shop for a slice of strawberry rhubarb. Amidst all the brewing angst in Portland, the pie shop was a place where everyone was happy and at peace. Eating pie seemed to be something that everyone could agree on. Since my mind has the habit of searching for contrasts, I started to wonder what people might be against eating pie.”

Recorded at Opal Studio in Portland with co-producer and engineer Kevin Hahn, Gilbert pulled out some of his current favourite guitars for the job. “I mostly used my Ibanez Fireman guitars,” he says. “I’ve been collecting vintage Ibanez guitars lately, too. I brought some models from the ’70s, ’80s, and ’90s like the Ibanez Artist, Roadstar II and Ghostrider. I also brought and modified a ’60s Epiphone Olympic. I used to play those in the early days of Racer X, so it was fun to have a guitar that reminded me of my early shredder style.”

The album title’s inspiration partly comes from the Warren Zevon song, “Werewolves Of London”. “I live in Portland and thought it would be funny to substitute the name of my much lesser-known city. My original idea for the ‘Werewolves’ was just the guys in my band and me. When we play music, it is our version of ‘howling at the moon’. Unfortunately, Portland has become more ‘known’ in the last year for events that are pretty sad to watch. And ‘Werewolves’ could take on other meanings that I certainly hadn’t anticipated. But the title, to me, still has a musical meaning.”

Gilbert is a formidable force. From his time in LA metallers Racer X to helping form Mr. Big, one of the era’s most revered names. His distinguished solo career has seen him putting out 15 acclaimed records and has been asked to guest on albums from such diverse names as Todd Rundgren, Bowling For Soup, Glenn Hughes and MC Lars. He also toured with Joe Satriani and John Petrucci in 2007 (G3) and two years later with Richie Kotzen and George Lynch (Guitar Generation). This is not to mention a lengthy tenure as a much-in-demand teacher and instructor. This began when he was still a teenager, being hired in 1985 by the prestigious Guitar Institute Of Technology (GIT) in Los Angeles.

“I didn’t become a musician to shout my ideas, complaints, or philosophies at anyone. I love music because of the music. So I love my method of using my inner rants as scaffolding to build melodies. This scaffolding can then be pulled away to unveil some pure emotional music. This works perfectly for me and hopefully for my listeners. “I need to be able to visualize the look and sound of my fretboard well enough to play accurately in my mind. It’s almost like real air guitar! Then when I actually go to play the music, I’ve got a good chance of having my melodic intentions come true. And that’s about the best feeling in the world.”

Hello North Dakota!
My Goodness
Werewolves Of Portland
Professorship At The Leningrad Conservatory
Argument About Pie
Meaningful
I Wanna Cry (Even Though I Ain’t Sad)
A Thunderous Ovation Shook The Columns
Problem-Solving People
(You Would Not Be Able To Handle) What I Handle Everyday 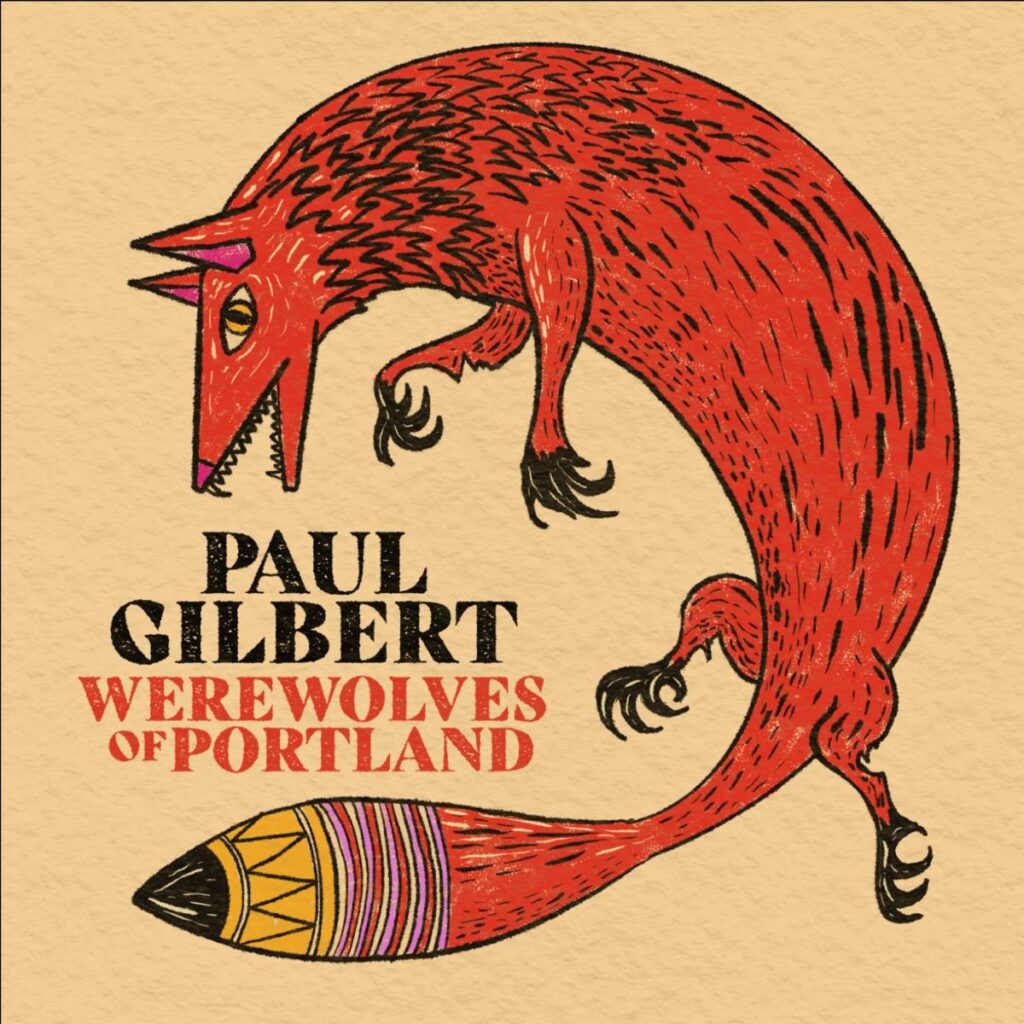