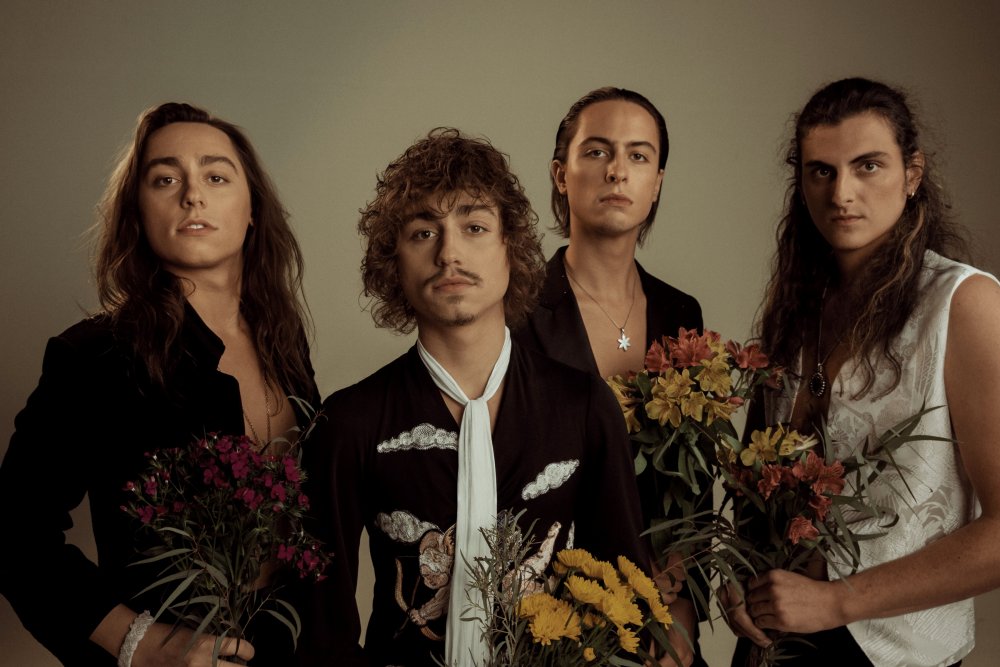 After three years, one-million concert tickets sold across five continents, four consecutive #1 singles, a GRAMMY Award, and performances on “The Tonight Show” and “Saturday Night Live,” GRETA VAN FLEET is hurtling into the future with its second album, The Battle at Garden’s Gate  due April 16, 2021 (Lava/Republic Records).  The album can be pre-ordered HERE.

A bold evolution from the band’s 2018 full-length debut Anthem of the Peaceful Army, The Battle At Garden’s Gate came together primarily on the road or while in the studio after the runaway success of 2017’s “Highway Tune” led to the band packing up, leaving home, and eagerly soaking up new experiences on an extended road trip around the world.

Over the past three years, Greta Van Fleet – vocalist Josh Kiszka, guitarist Jake Kiszka, bassist Sam Kiszka, and drummer Danny Wagner – played to hundreds of thousands of people across North America, Europe, Japan, Australia, South America, New Zealand, and the UK.  While driving to gigs, the first-time world travelers passed many unfamiliar sights, from the favelas in Sao Paulo to the Gold Coast of Australia and everywhere in between, meeting and enjoying conversations with fans and other musicians that opened up new worlds to them.  To cap off the change-filled era, the quartet moved from Michigan to Nashville, immersing themselves in Music City’s rich history.  The melding of all these experiences opened their eyes to amazing new worlds of culture, history, philosophy and spirituality – and ushered in an entirely new way of looking at life and the approach to their music.

Accordingly, Greta Van Fleet poured everything they experienced into these new songs – the music reflects their spiritual and intellectual growth, increased awareness of the inequalities plaguing the modern world, and deep empathy for what other people are going through.

“We realized that while growing up, we had been shielded by many things, and we were unaware of a lot of things,” says drummer Danny Wagner.  “And then we were thrown out into this huge world, and it was a bit of a culture shock at first.  But as we started to travel a lot, meet new and different people and experience different cultures, our definition of ‘normal’ changed.” 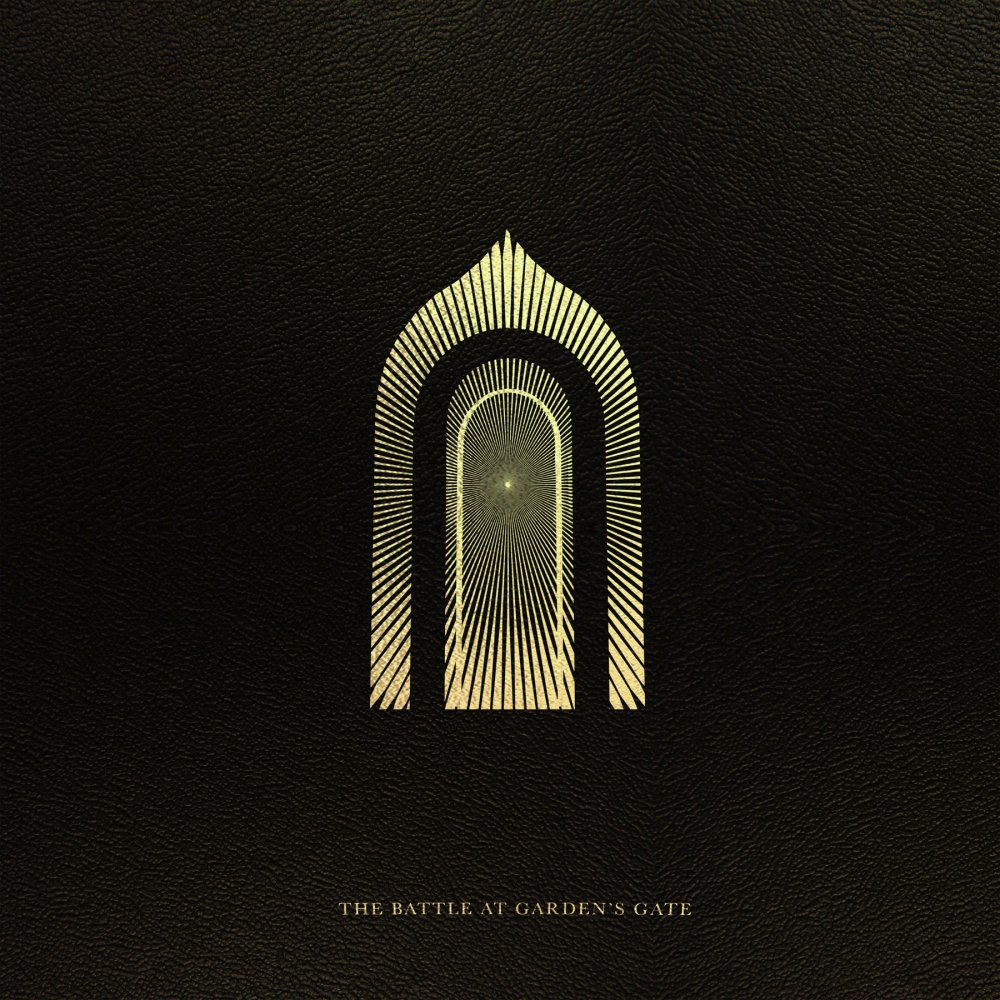