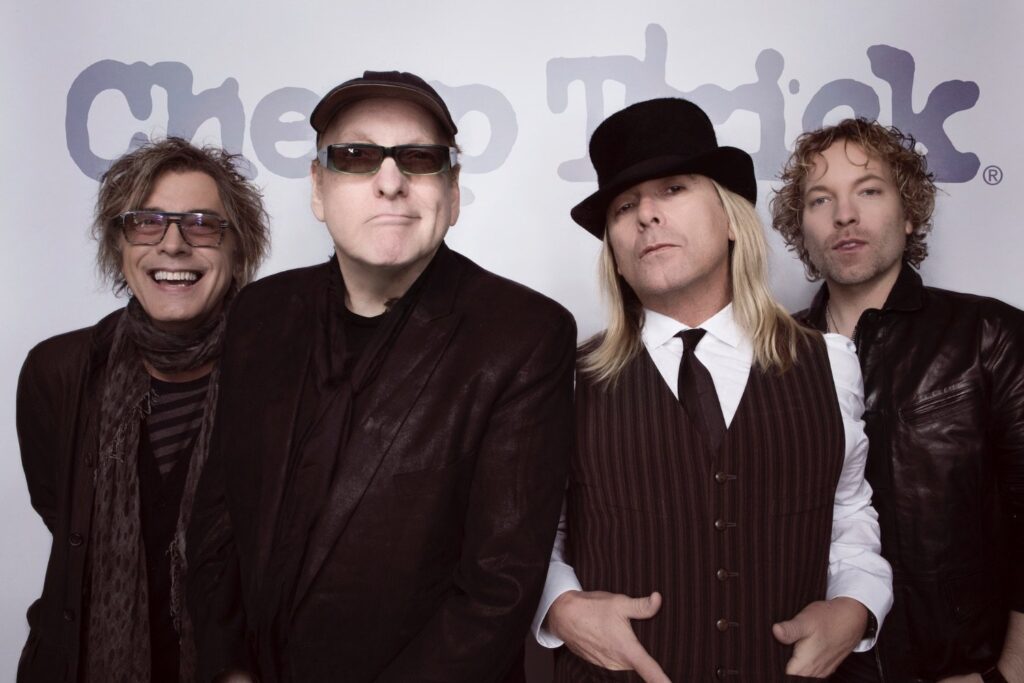 The one and only Cheap Trick have announced today’s premiere of their pummeling new single. “Light Up The Fire” is available now!.

Produced by longtime associate Julian Raymond, In Another World sees Cheap Trick doing what they do better than anyone — crafting indelible rock ‘n’ roll with oversized hooks, mischievous lyrics, and seemingly inexorable energy. Trademark anthems like “Light Up The Fire” and “Boys & Girls & Rock N Roll” are countered by more introspective – but no less exuberant – considerations of times past, present, and unknowable future on such strikingly potent new tracks as “Another World” and “I’ll See You Again.”

In Another World – which marks Cheap Trick’s first new LP since 2017’s double-header of We’re All Right! and Christmas Christmas, further showcases Cheap Trick at their most eclectic, touching on a myriad of distinct sounds and song approaches, from the swampy Chicago blues number, “Final Days” (featuring fiery harmonica from GRAMMY® Award-nominated singer and Wet Willie frontman Jimmy Hall) to a timely rendition of John Lennon’s still-relevant “Gimme Some Truth,” originally released for Record Store Day Black Friday 2019 and featuring the instantly recognisable guitar sound of erstwhile Sex Pistol Steve Jones. As irresistible and immediate as anything in their already awesome catalog, In Another World is Cheap Trick at their irrepressible best, infinitely entertaining and utterly unstoppable.

Founded in 1974, Cheap Trick are an indisputable American institution, beloved around the globe for their instantly identifiable, hugely influential, brand of pop rock ‘n’ roll. The band – Robin Zander (vocals, rhythm guitar), Rick Nielsen (lead guitar), Tom Petersson (bass guitar) – are true pioneers with an unparalleled streak of certifiably classic tunes, from “He’s A Whore,” “California Man” and “Dream Police” to “Surrender,”  “I Want You To Want Me,” and the worldwide #1 hit single, “The Flame.” 2016 saw Cheap Trick inducted into the Rock and Roll Hall of Fame, a long overdue acknowledgement of a nearly five decade career that has earned them more than 40 international gold and platinum certifications, myriad awards and industry honors, featured appearances on over 20 movie soundtracks, and total record sales well in excess of 20 million.

Cheap Trick – Zander, Nielsen, Petersson along with drummer Daxx Nielsen – are of course one of rock’s hardest working live acts, lighting it up at arenas, concert halls, and amphitheatres worldwide more than 150 nights each year. Alas, recent events have forced the band off the road for perhaps the longest hiatus of their storied history. Cheap Trick plan to return to the endless highway as soon as they can…

“This band is held together by music,” says Robin Zander. “It’s the super glue that keeps us writing and putting records out. The reason we started the band in the first place was to tour and write songs and put records out. If all that went away, there would be no point then, would there?”

Pre-orders for In Another World are available now. All pre-orders receive an instant grat download of “Light Up The Fire.” https://cheaptrick.lnk.to/InAnotherWorld 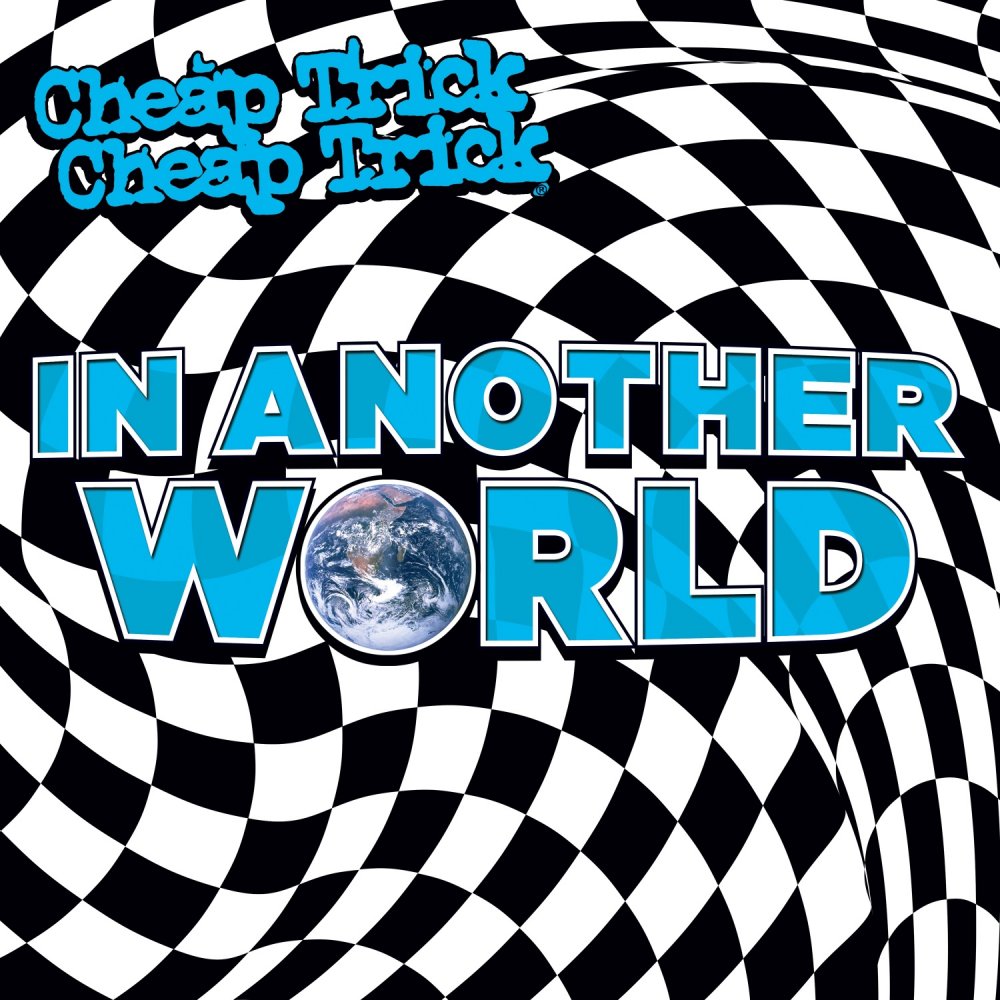