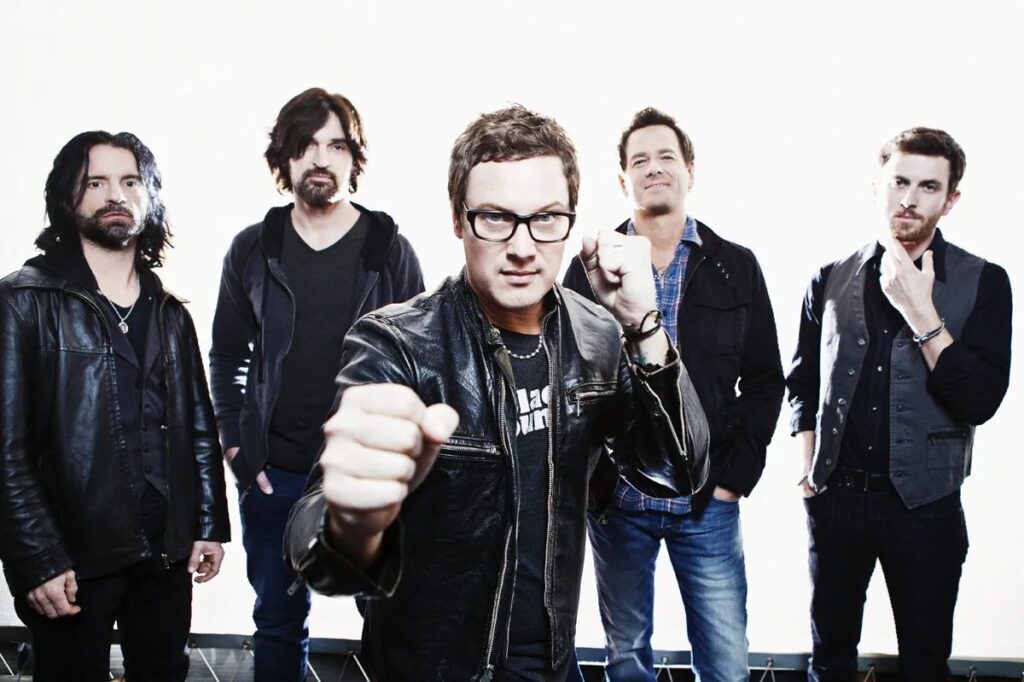 Seattle-based multi-platinum rock band Candlebox returns with its seventh album, Wolves. This album is the follow-up to the 2016 album Disappearing In Airports, which had a fresh modernity, a vibe that is amplified and broadened on Wolves. Lead singer Kevin Martin says, “It comes from where we are as humans right now, and what we’ve become. Yes, there’s beauty in these wolves, but there’s the pack mentality, and that lone wolf mentality on the other side.”

Candlebox will release Wolves on September 17, 2021, via Pavement Entertainment. The album will be available on all formats (CD, vinyl, and through digital outlets). The band has just released a new song and lyric video from the upcoming album Wolves, entitled “My Weakness.” Martin says, “The song is kind of guttural and like ‘The Summer of ’69’ and Bruce Springsteen tunes; it’s one of those love songs where you can feel the band just wants to take off with you the whole time.”

Wolves is rife with brutal lyrical honesty and songs that run the gamut from dirty rock stompers to timeless, radio-ready pop-rock tunes. The album was produced by Dean Dichoso in Los Angeles’ legendary Henson Studios. In August of 2020, Candlebox released the energized song “Let Me Down Easy,” an aggro, blues-based rocker with a booming bass and edgy guitar riffing. The song was co-written with old Seattle pal Peter Cornell, Chris Cornell’s older brother, and is also available on Wolves.

In preparation for the upcoming album Wolves, Candlebox is offering special pre-order packages, including vinyl, shirts, and CDs. To order, check out: http://bit.ly/cb_wolves 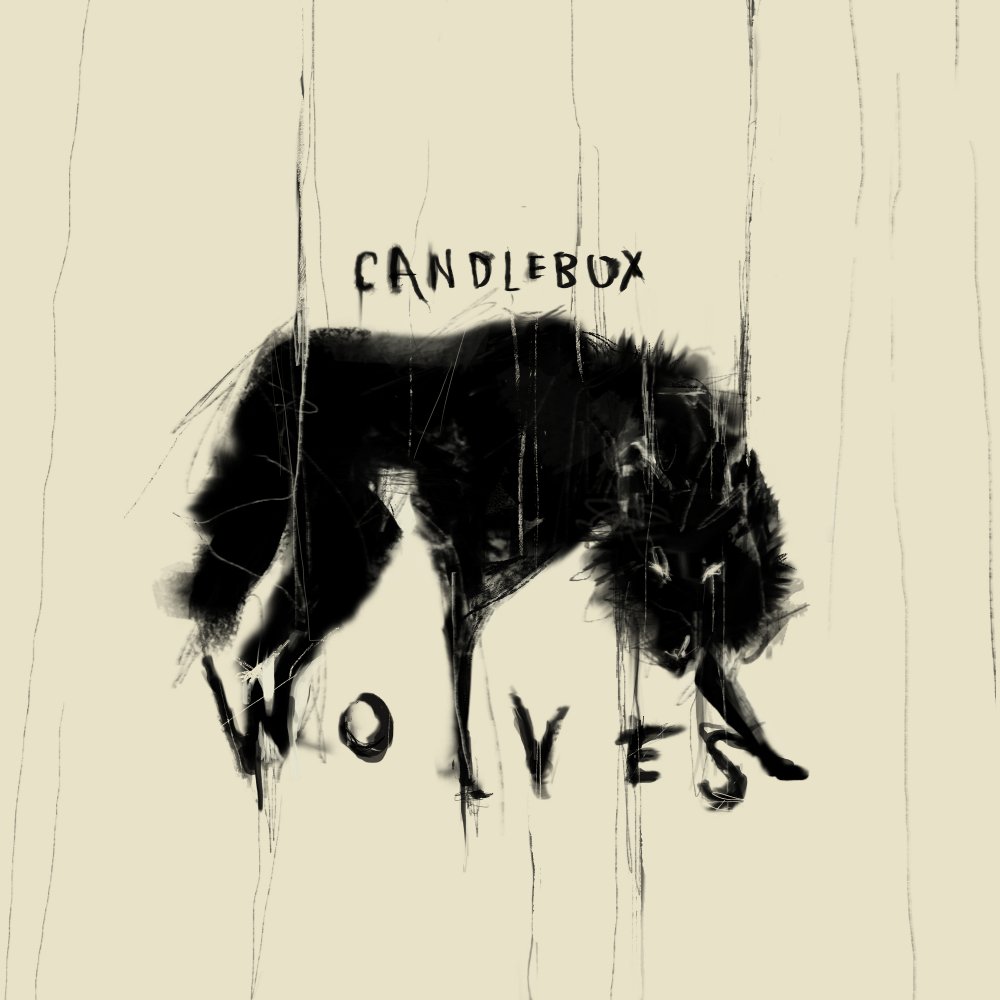