New Artist Of The Day: ZOUJ 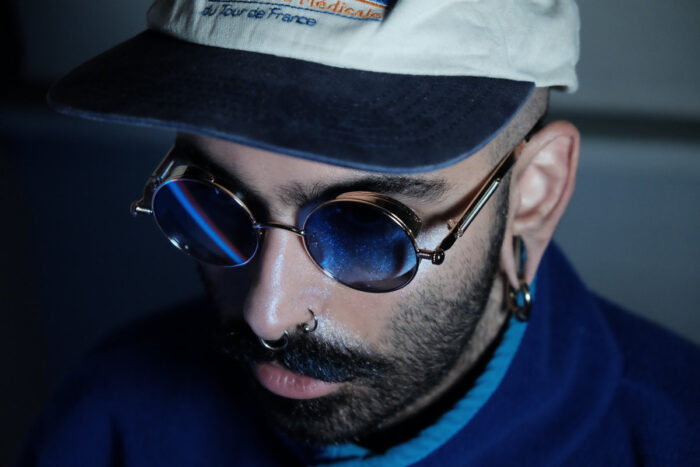 ZOUJ arrive from Germany with their debut single, which takes the finest elements of electronic pop music and twists them into a surrealist drowsy earworm about sleep paralysis. Louderthanwar’s Christopher Lloyd reports.

ZOUJ is the latest act headed by Adam Abdelkader Lenox, the front man of Lingua Nada, a band that over the space of two EP’s and two albums created a sonic maelstrom of angular noise rock, melded to an electronic undercurrent that grabbed the listener from the off.

With ZOUJ, Adam is taking a sidewards step from previous works.
“I’m trying to make my machines sound human by emulating errors, randomness and tempo ups-and-downs while i’m trying my best as a human to sound like a machine.”

The debut single from ZOUJ is entitled Anxious Sleep, and whilst it retains the off-kilter feel of Lenox’s previous band it introduces a hazier electronic-based pop feel to the song’s overtly pop sensibility. It’s a light sound considering the subject matter, Adam’s encounters with sleep paralysis.

“Since I was a teenager, I’ve experienced a sleeping disorder known as “sleep paralysis”. In some cultures it’s thought to be a connection with the dead, being possessed by a demon or thought of as an alien abduction. The symptoms are interesting, and people can experience sleep paralysis sometime in their life for different scientific reasons. Your body is paralysed but your brain is still kind of awake. This results in dark “dreams”, the sensation of waking up and feeling your body being paralysed while hearing indescribable voices and sounds. For me, it feels like my subconscious plunged me into a pool where all my demons are swimming, waiting to creep back up once i’m awake. Maybe the undefined voices are reminding us that we have some unfinished business buried somewhere deep in the back of our heads?”

Heavy content, but musically coming in at just under three minutes long, the sound of Anxious Sleep packs in a hefty amount of intrigue as to what to expect from ZOUJ’s debut album, due out later this year on City Slang Records. 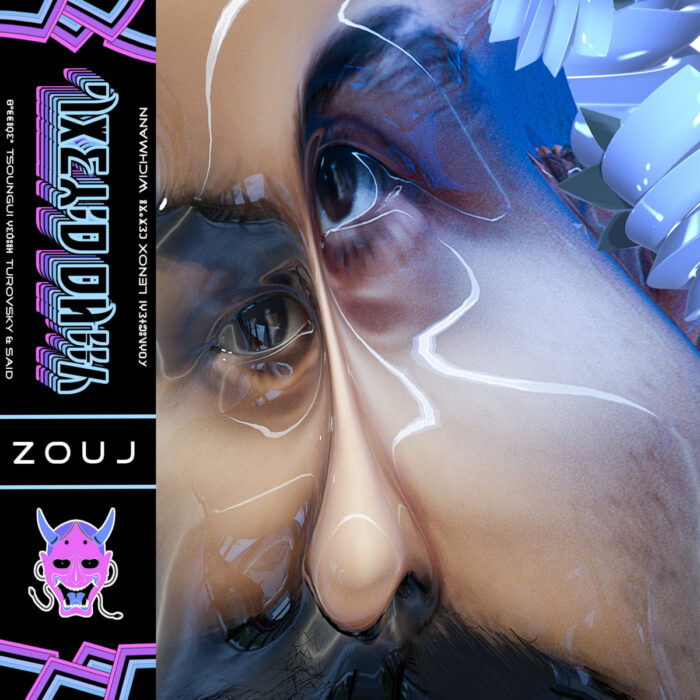 You can find out more on ZOUJ at their official Facebook and Bandcamp pages.

The post New Artist Of The Day: ZOUJ appeared first on Louder Than War.