Nad Sylvan ended 2020 on a rather happy note. He released “You’ve Got To Find A Way” in December 2020, a bonus track on his upcoming album “Spiritus Mundi”.  You can see the video for the new single “The Fisherman” below.

Nad comments:
“No one is a prophet in their own land”. W.B Yeats, the famous Irish poet penned the poem “The Fisherman” in 1914 that this song is based on. At this point in time, he felt misunderstood by his contemporaries, just like I have done growing up in a small minded world. Yeats poems are filled with double and hidden messages. So is this video.

Watch the video for “The Fisherman” here:

After concluding the Vampirate’s trilogy, Nad now changes course on his upcoming fourth album by converting poems of WB Yeats into music. The new album is due for release on April 9th 2021. The pre-order for “Spiritus Mundi” will start on February 12th 2021. 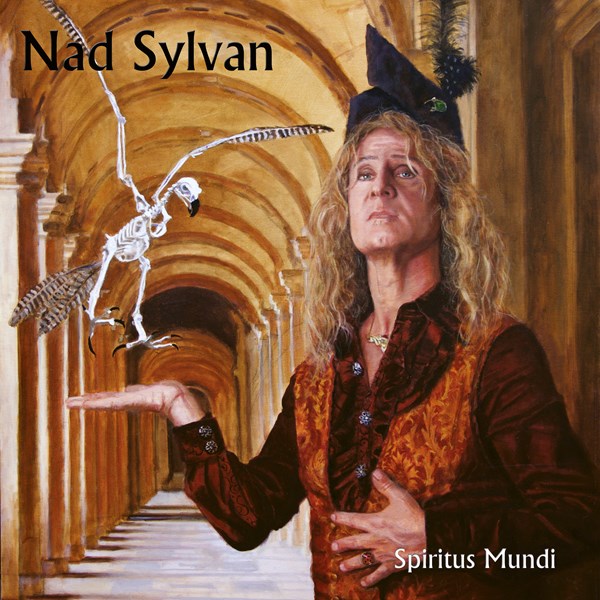