My Dying Bride and News: General 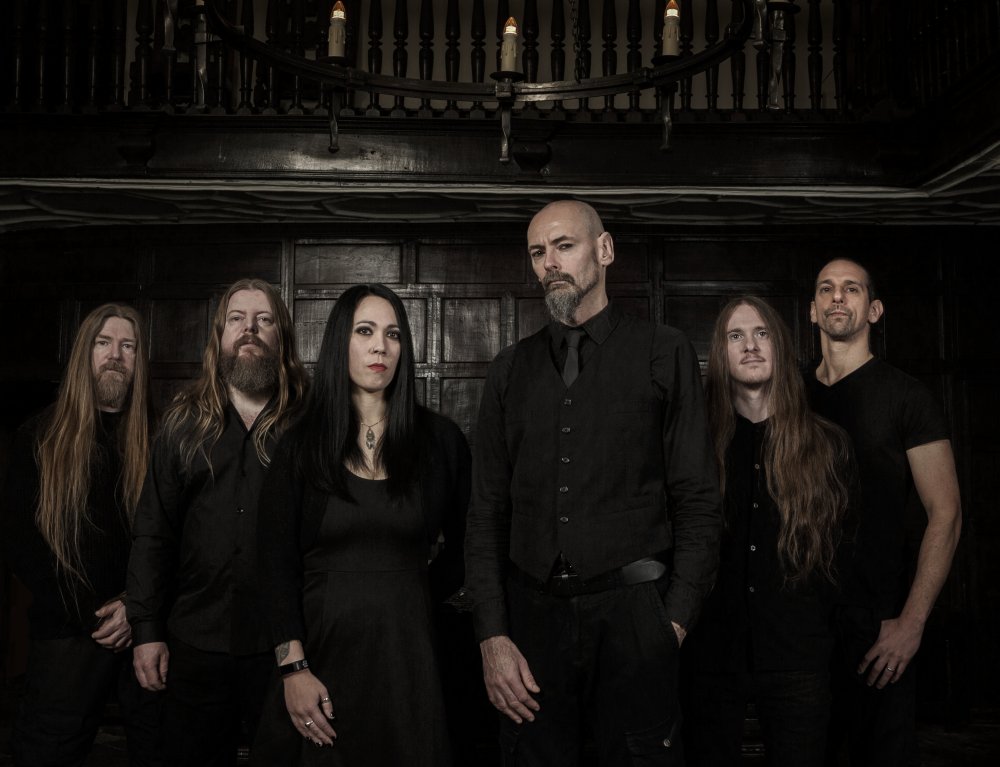 The kindred of Yorkshire raise the curtains: Their new MLP Macabre Cabaret, following the band’s highly acclaimed album The Ghost Of Orion (March 6th) is out NOW!

Singer Aaron Stainthorpe states: “The latest offering from Yorkshires finest merchants of misery features new music composed in the style the band have made their own over three decades which continues their relevance within the scene today. Macabre Cabaret is as menacing and brooding as it is beautiful and melancholic with crushing guitar riffs sailing side by side with emotive piano pieces and vocals to suit all flavours. The stunning artwork captures the image of the band perfectly offering a visual interpretation of the aural devastation that is My Dying Bride.”

To celebrate the news, the band has unveiled a video for the title track, seen below.

Aaron Stainthorpe adds: “The new video from My Dying Bride offers a visual treat for lovers of gothic menace and doom-heavy art. A narrative shot in various locations is cut with scenes of the band members doing what they do best – performing their music. A provocative story is played out to sombre overtones with a climax sitting well inside the shadows of malice as the band are dramatised in silhouette shade and smoky aplomb.”

The EP was produced mixed and mastered by maestro Mark Mynett and crowned with a beautiful and sinister artwork from Bunker Artworks. 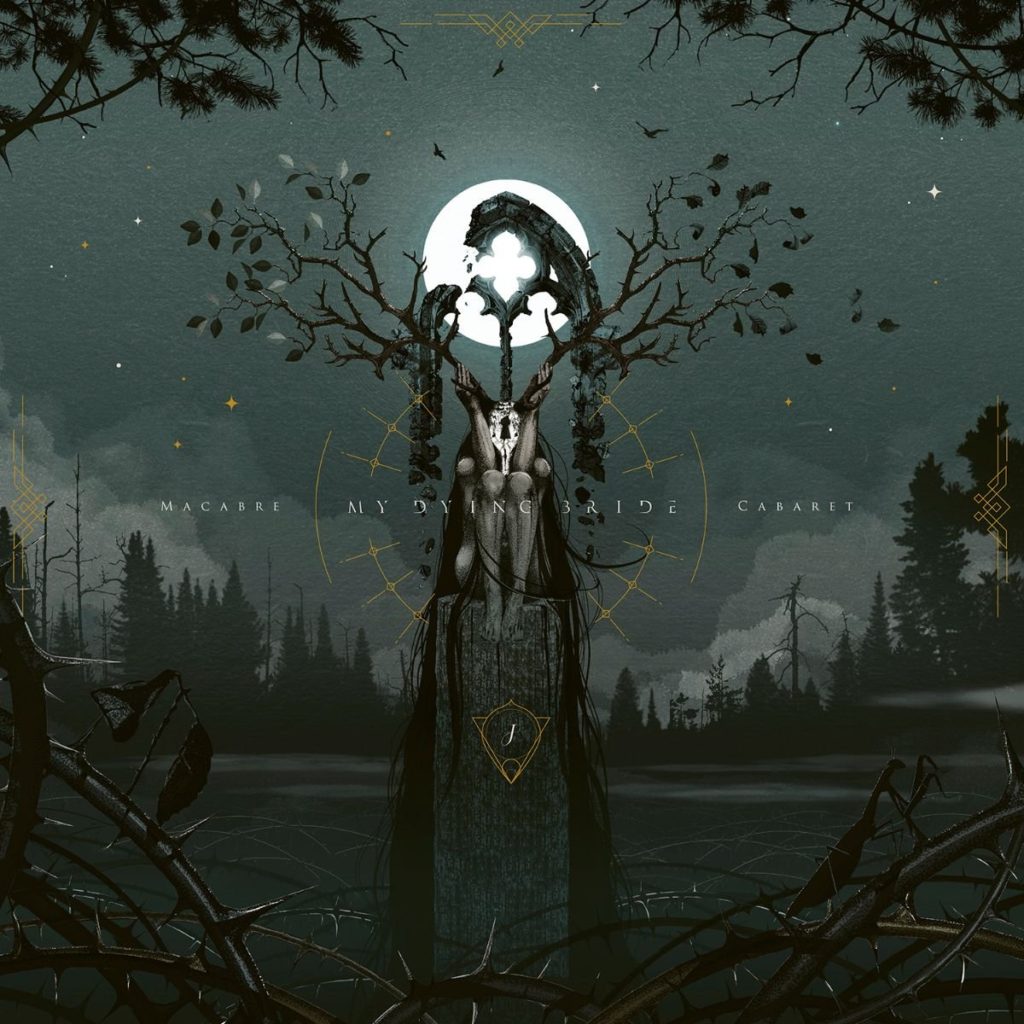 Published in My Dying Bride and News: General