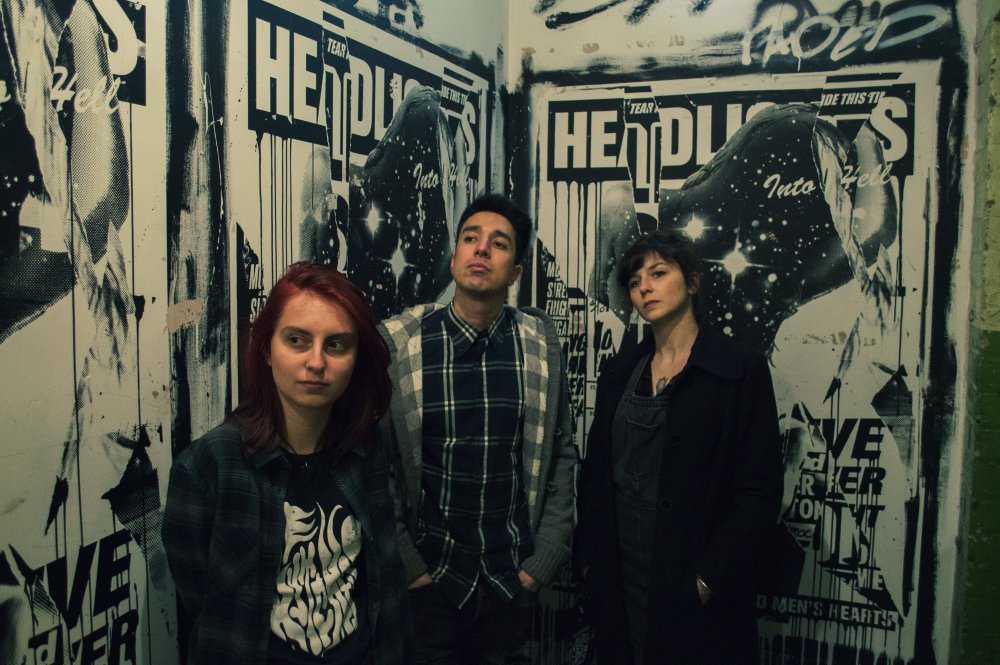 Multinational Electro-rock band Rénovations are releasing their 3rd single ‘I Feel No Pain’ on 29th January 2021. So far Rénovations have been described as a “punchy trio [which has] beautiful energy that remembers the ‘90s”. (Les Sillons Sauvages)

‘I Feel No Pain’ takes a positive angle on the pandemic, in a way that reminds us to appreciate the outside world that keeps turning.The track also refers to being asymptomatic and feeling healthy; while this is something that is typically taken for granted, in today’s context it feels especially empowering. Airy electro elements and an aggressive Prodigy approach meet Soundgarden to round off the track’s saturated sound. A Perfect Circle vocal style and production carries the melody and finally the track ends on a guitar solo that nods to John Frusciante’s style.

Lastly, the single musically combines the essence of the band’s first two singles, taking the electronic influences from their debut single ‘Renovations’ and the 90s Rock instrumental from their driving 2ndsingle ‘La Radio’.

In February, Rénovations will be releasing a lyric video for ‘I Feel No Pain’, followed by their debut EP release in March.