All 500-piece puzzles come in a vinyl-box-set-sized box, perfect to fit alongside a vinyl record collection.

“I want to make jigsaws that are for the music fan,” Beatty said. “Vinyl came back and I loved the idea of making great record sleeve art into jigsaws, maybe stick the record on and do together.”

Beatty launched Rock Saws in 2019, promising to “revolutionize” and “breathe new life into” the puzzles scene by delivering artwork from some of the rock and heavy metal scene’s most iconic album covers. The mission started with the launch of puzzles featuring artwork from albums by SLAYER and IRON MAIDEN. 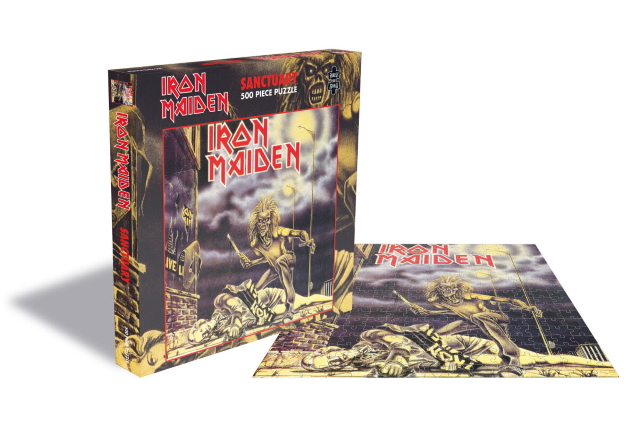 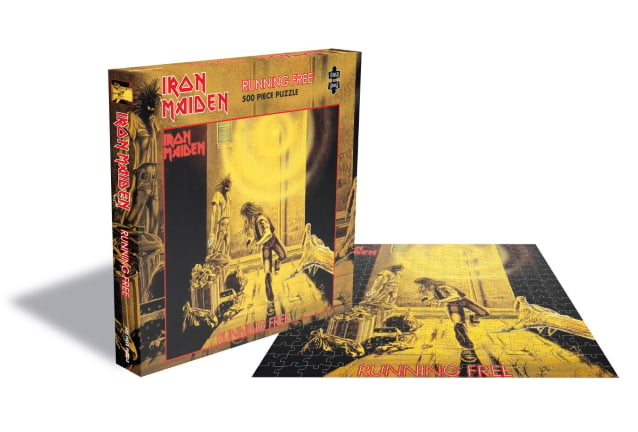 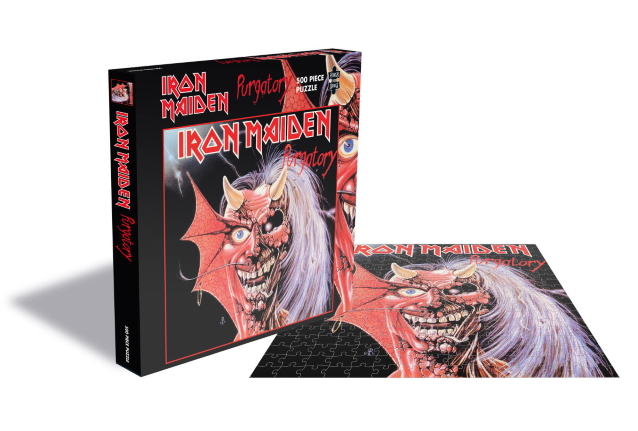