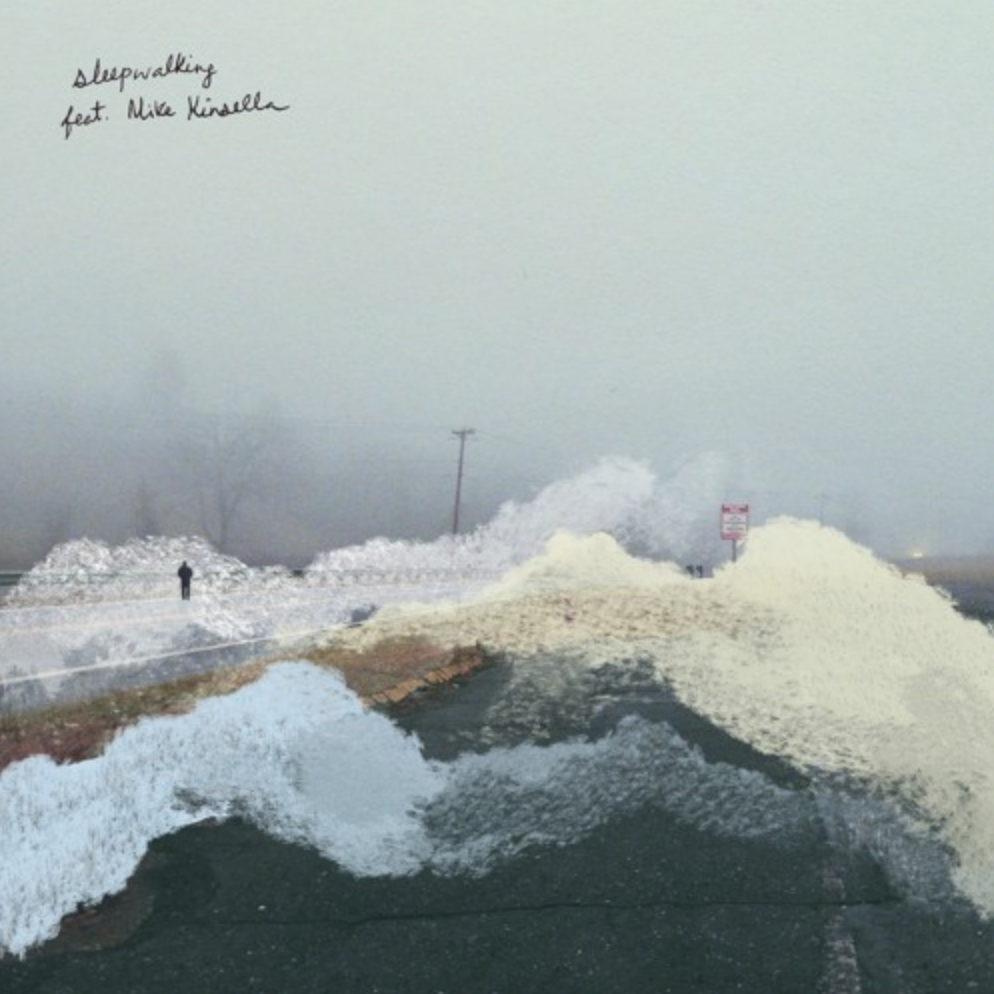 We are blown away Mokita‘s new single, ‘sleepwalking’.

Taking a more acoustic turn than his prior electronica-infused releases, it features emo/folk legend Mike Kinsella of American Football and Owen and is a much welcomed addition to his ever-growing catalogue.

Speaking about the collab, Mokita explains,

“‘Sleepwalking’ is about wrestling with purpose and is more a song about questions than it is about answers. I think everybody struggles with purpose and asks a lot these deeper questions, especially as they get older. I was playing with this open baritone guitar tuning, and the guitar riff that happens throughout the song was the first thing that I wrote. I had the title, and some rough melodies, and a general idea about the lyrics, but once I showed the song to my buddy Trent Dabbs, we ironed out the rest of the song. I didn’t necessarily intend to have the track be so minimal, but it just didn’t feel like it wanted more in the production. It started with this droning note that floats throughout the whole song, and then I did a one take of the entire guitar part, which gave it this imperfection that made it feel more real. I had been talking to Mike Kinsella of American Football about possibly collaborating on a song, so I had sent him ‘Sleepwalking’ and the guitars just gave the song exactly what it was missing. I’m a huge fan of his guitar playing and just a fan of his in general, so needless to say I was so pumped to have Mike involved. I’m really proud of how the song turned out.”