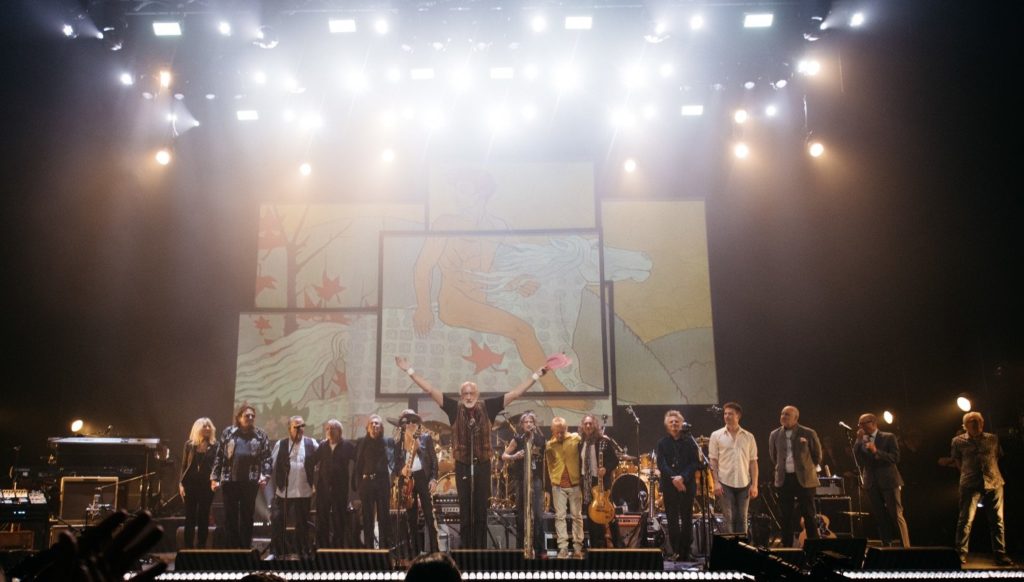 The first live track recorded at a musical celebration of the early years of Fleetwood Mac and its founder Peter Green has been released, featuring ZZ Top’s Billy Gibbons and Metallica’s Kirk Hammett, performing a raucous version of ‘The Green Manalishi (With The Two Pronged Crown).

Kirk Hammett performed the iconic song of the legendary Peter Green’s iconic 1959 Les Paul guitar, whilst the full band on the track includes Mick Fleetwood himself, who curated the event, alongside Dave Bronze, Jonny Lang, Andy Fairweather Low, Ricky Peterson and Rick Vito. The release is a first taste of the stunning one-off celebration which will come to cinemas in March 2021, as well as being released in special boxset formats.

The show will be released as a 4LP Gatefold vinyl, as well as a 20 page mediabook featuring Blu-Ray and 2CD, and also a deluxe 44 page hardbound book pack featuring sleeve notes by Mick Fleetwood biographer Anthony Bozza, stunning photos from the event and behind the scenes, 4LP Gatefold vinyl, 2CD and Blu-Ray.

On February 25, 2020, mere days before the first case of COVID-19 was discovered in the UK, as the ongoing pandemic necessitated the suspension of modern society, a very special concert took place at the legendary Palladium in London celebrating the songs of Peter Green and the original incarnation of Fleetwood Mac.

The audience at that sold out show witnessed something unique at what would be the last live concert anyone would attend until further notice. This show also now takes on a particularly poignant meaning, with the unfortunate passing of Peter Green in July 2020. The players gathered were an all-star cast and all of the musicians present that night had a deep and frequently far-fetched, cosmic connection to the songs.

Check out The Green Manalishi (With The Two Pronged Crown) 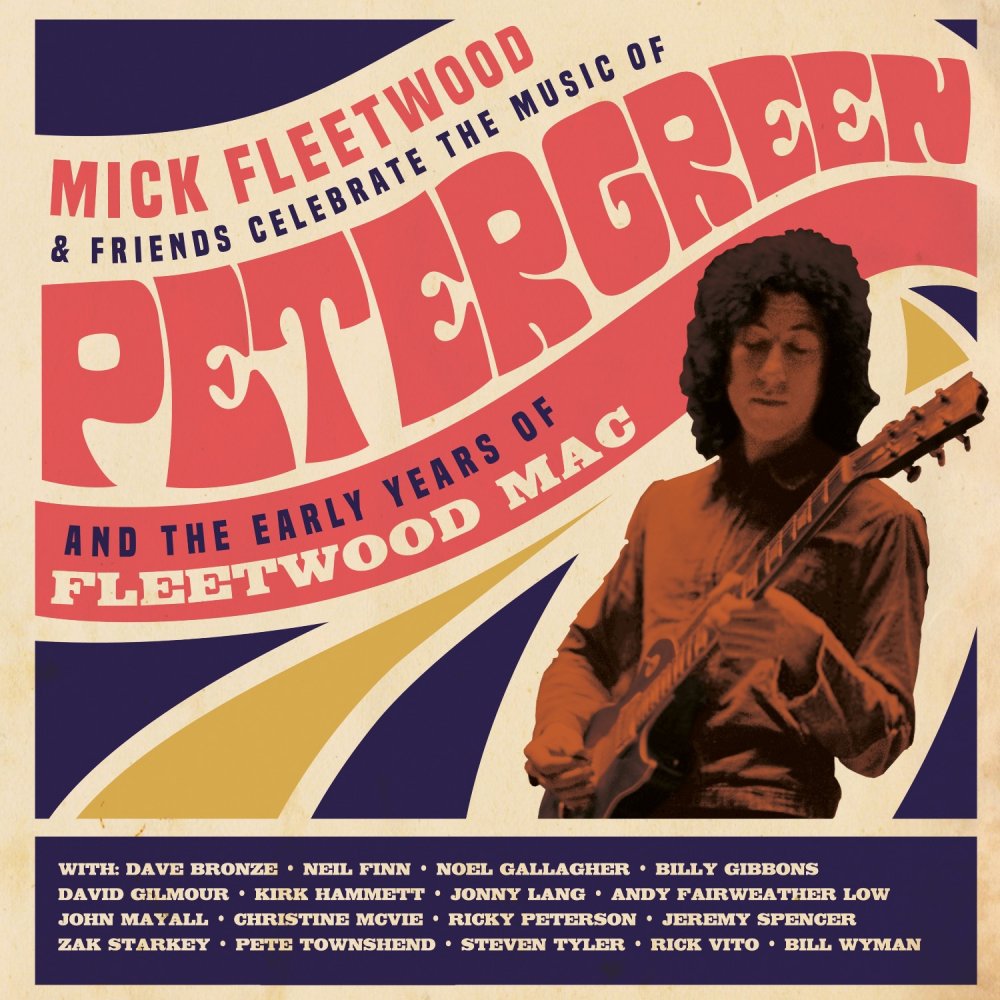 System Of A Down to host ‘Genocidal Humanoidz’ music video premiere