Camlann, a dark disco band consisting of three teenagers from Jakarta, Indonesia, created a buzz after the release of their 2020 debut album, The Forgotten Lost Fragments (Cold Transmission Music). Since then, the trio has started to experiment, expanding their sound over the course of the year. This has culminated in their latest release: Circa 1983.

Listen to and watch the official album trailer below:

Featuring ten fast-paced tracks combining pain and melancholia with fun and nostalgia, the album hosts a myriad of influences from the early 1980s: dark and classy electronic music, disco, and synth-pop.

Opening with the majestic 1983, you can hear shades of Laura Branigan meets early Kirlian Camera in Godfrey’s passionate delivery. Obsession/Depression? transcends language barriers with its hammering melancholy. Metropolitan Boy slows down the pace with a plodding bassline and hazier guitar work. I’m Nobody has a stronger New Wave influence, bringing in some tasty minor chord synth hooks – the alternate version later on the album strips everything down to the nitty gritty, focusing entirely on the compelling vocal performance. Camlann makes a sonic u-turn in the middle of the album with Give Me Light, the darkest song on this album, exploring the gloom of dark Catholicism. Possessive and Possessed almost sounds like a torch song by the ghost of siren Marlene Dietrich, bringing a supernatural touch to emotional torture. Dancing With My Pain moves into heavier Depeche Mode territory, with cinematic synth touches. Dear My Younger Self would fit comfortably into the world of a John Hughes film, with its adolescent gravitas and dramatic flourish. The album closes on a melancholy note with the despondent Hatred, channeling the gothic oeuvre of Siouxsie Sioux. 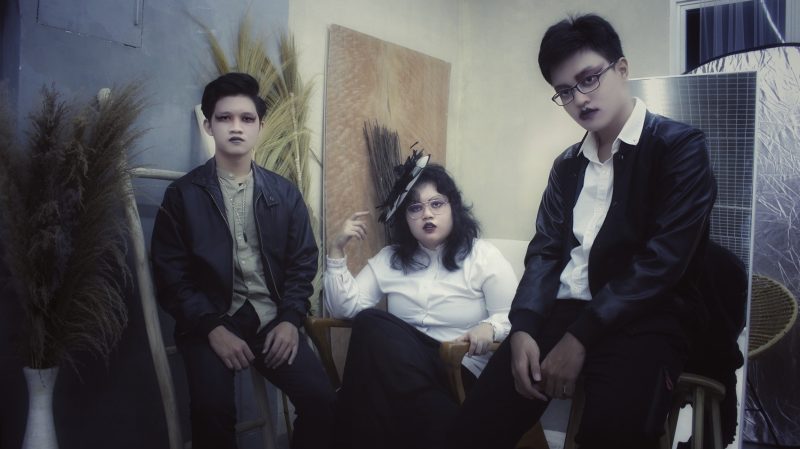 Formed in early 2019,  Camlann consists of Ony Godfrey (17) in vocals and guitar, Bayu Triyudanto (17) on bass, and Fauzan Pratama (16) on synths. They also have Chariszan (17) as their producer and music collaborator. Initially starting Camlann as a fun hobby, Godfrey and Chariszan didn’t expect anything out of the endeavour. They were pleasantly surprised, however, when their music caught on in Indonesia after releasing their first EP, The Arrival, in August 2019. The band’s lineup has already seen a dramatic shift since its inception, but they’ve since found their stride and really come to own it with their sophomore release. You can hear clear influences from Depeche Mode, Soft Cell, and Xmal Deutschland with their music, but also Alphaville, New Order, and even Moroder-infused Donna Summer.

Great to hear new material from Camlann, and to witness their aural evolution.

The album is available both in digital and physical (CD and vinyl).

And listen via Spotify below: 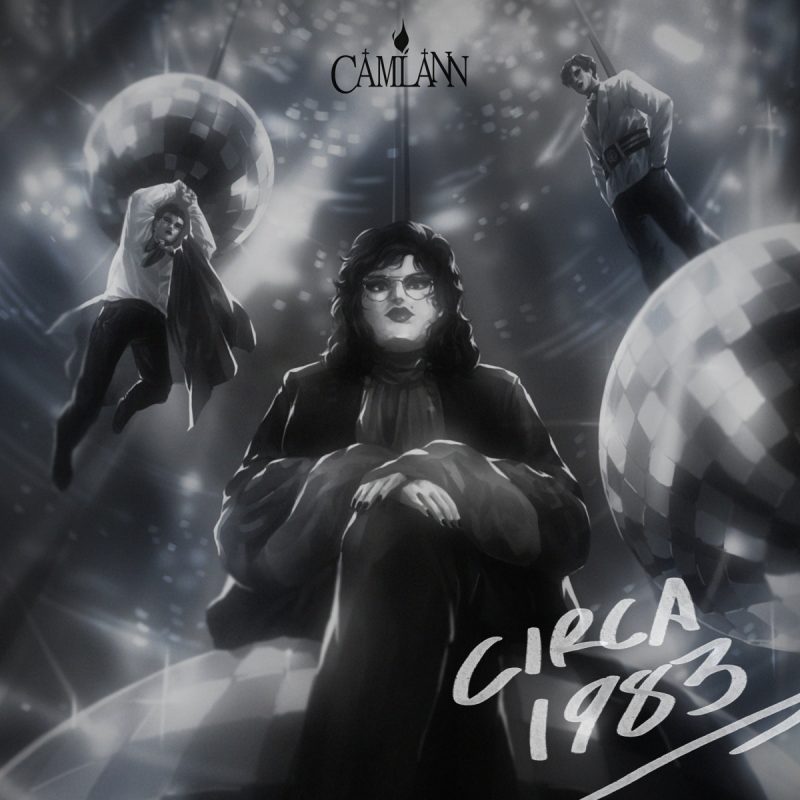 The post Melancholy and Nostalgia in Indonesian Darkwave Trio Camlann’s “Circa 1983” appeared first on Post-Punk.com.