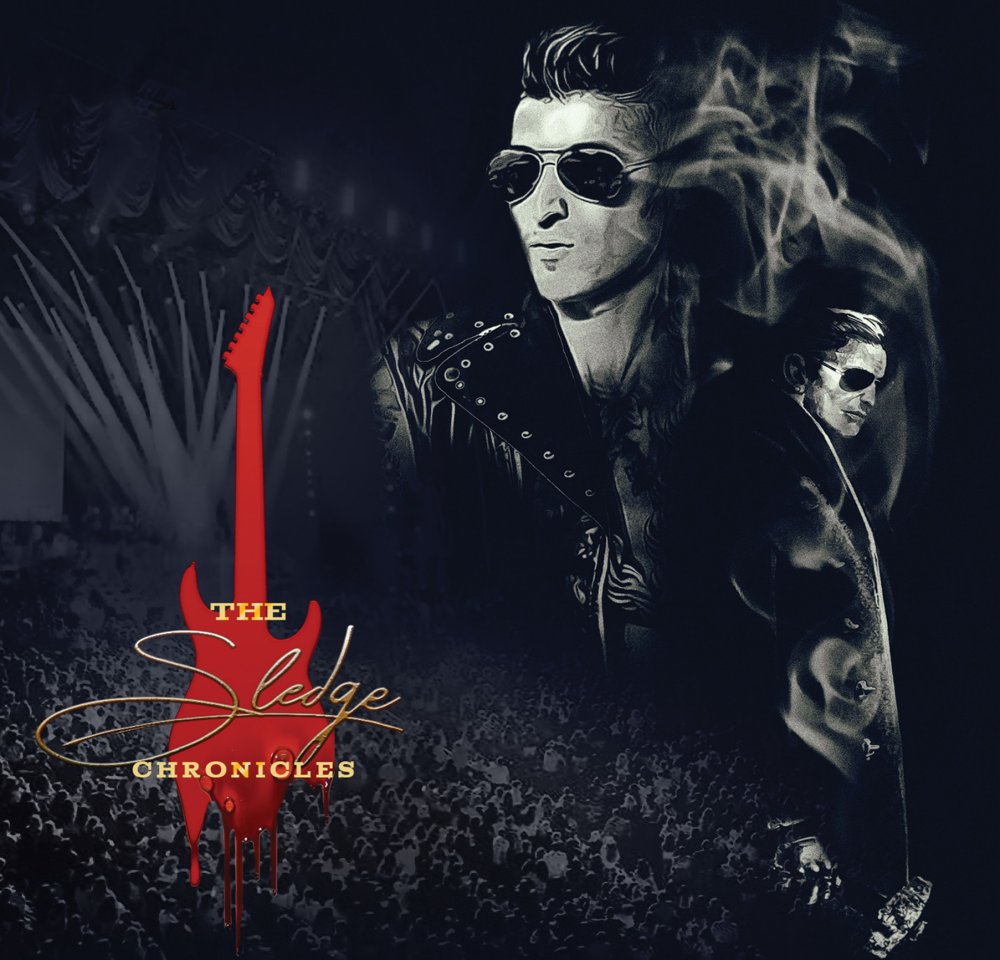 The Sledge Chronicles: Rock Star Hitman is the first chapter in the action-packed saga of Sledge; an up and coming musician who uncovers a startling quid pro quo: in exchange for achieving his dreams of Rock stardom, he must enlist as a ruthless killer for a clandestine agency. Filled with twists, turns, screams, and even laughs, Rock Star Hitman is the cult thriller you’ve been dying for.

Rock Star Hitman has been described by fans as a fun, raunchy, and twisted fictional autobiography which was written by Grammy Award winning Megadeth bassist David Ellefson along with co-writer Drew Fortier; it’s a self aware bloody good time with no filter akin to Evil Dead II meets The Dirt.

Ellefson states, “I’ve always wanted to write fiction and The Sledge Chronicles provided the perfect runway to launch the first of a series of books. I figured I may as well start close to home with a rock n’ roll figure as the lead character and expand the global exploits from there.”

The novel was released through The Ellefson Book Co. imprint and was co-written with musician, filmmaker, actor Drew Fortier; known for his work with such artists as Bang Tango, Chuck Mosley (Faith No More), and Zen From Mars. Fortier also released his autobiography Dark, Depressing, and Hilarious in 2018.

Ellefson and Fortier are no strangers to collaboration; on top of their forthcoming novel they also have an independent found footage horror film due out in 2021 titled Dwellers which was written by, directed by, and starring Fortier with Ellefson producing via his Ellefson Film Co. imprint. 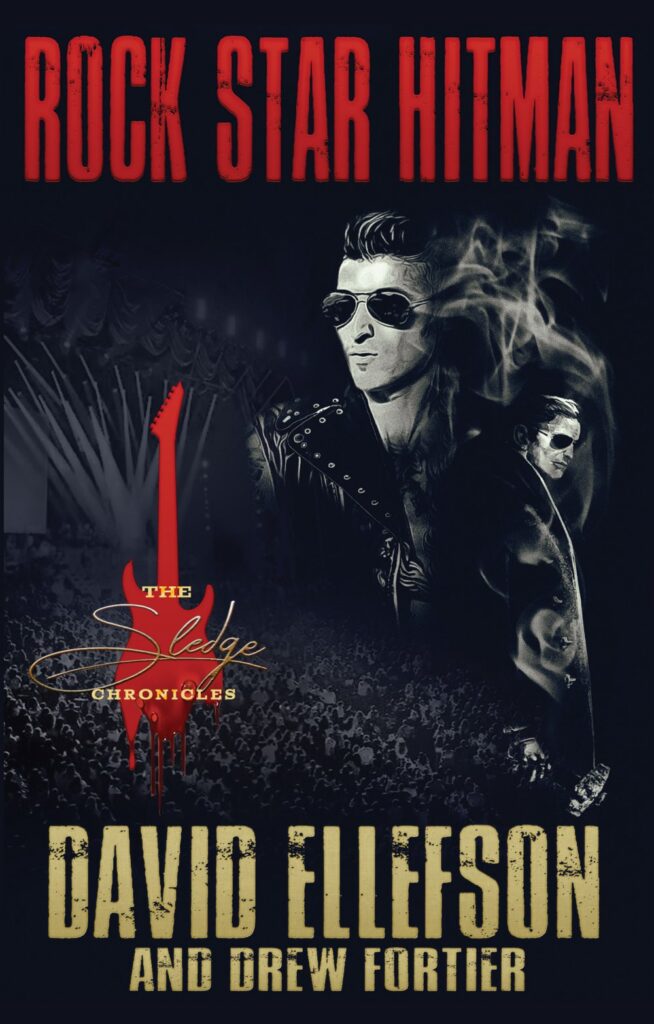