Mary Wilson founder of the Supremes dies at 76 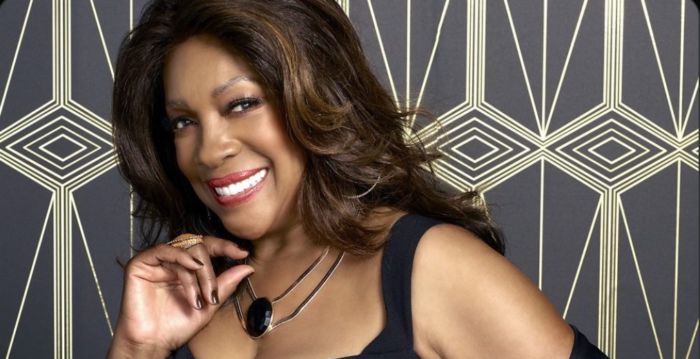 Mary Wilson who co-founded one of the most perfect of perfect pop groups, The Supremes, as a 15-year-old in a Detroit housing project and stayed with the fabled, hitmaking Motown Records trio until its dissolution in 1977,  has died on Monday night at her home in Las Vegas. She was 76. She was a key part of one of the most quintessential hit-making machines in pop history and the cornerstone Tama Motown  band that shaped pop music and culture.

The post Mary Wilson founder of the Supremes dies at 76 appeared first on Louder Than War.