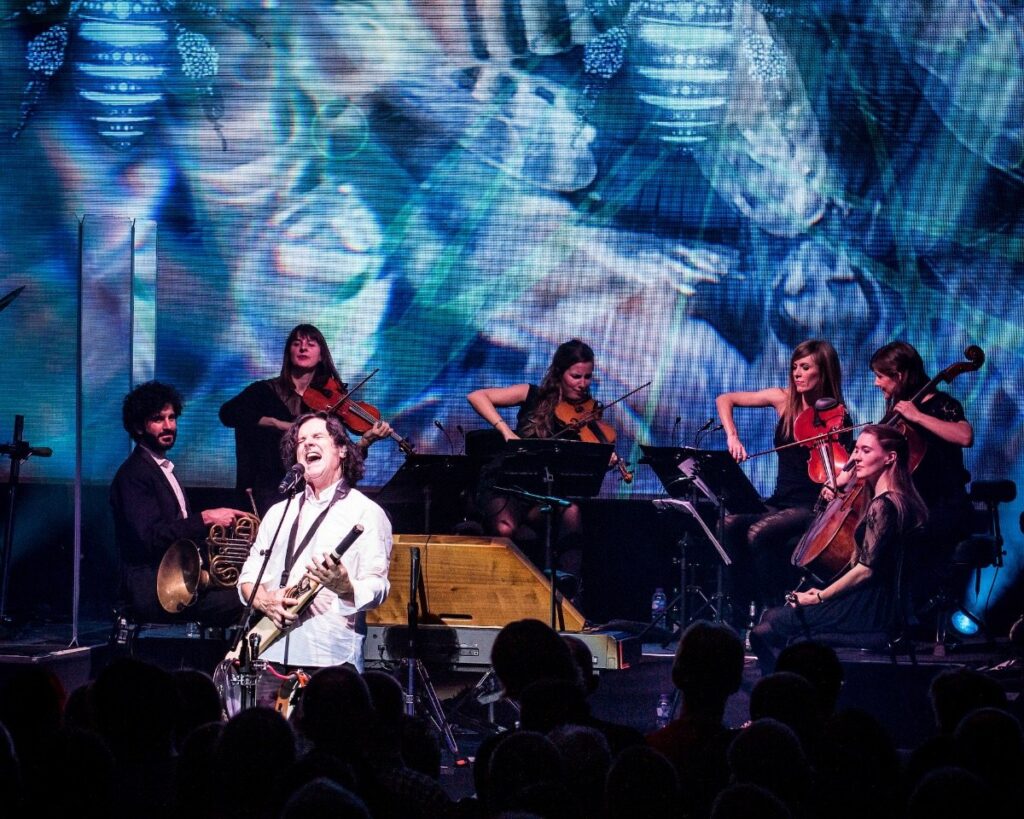 On May 28th, Marillion will release their new live album “With Friends At St David’s“, recorded in Cardiff in November 2019.

It all started with the release of “With Friends From The Orchestra” in 2019, when Marillion teamed up with “In Praise of Folly”, a string quartet accompanied by Sam Morris (French Horn) and Emma Halnan (Flute), to record a stunning album full of re-arranged Marillion treasures.

That same year, Marillion took these very special versions on tour and even added a few more highlights like “Gaza” and “Zeperated Out” to the setlist, presenting them in a whole new light. “With Friends At St David’s” is not only a visually and sonically remarkable live album, but also a dedication to crossing musical boundaries and making “friends” outside of one genre and musical universe. The DVD and Blu-ray of this release offer even more, as they come with the previously unreleased documentary “Making Friends”, which shows Marillion in the studio during the making of “With Friends From The Orchestra”.

With this release, Marillion offer a special treat to the fans and sweeten the wait for their new studio album currently in the works, the follow-up to the critically acclaimed and chart-topping “F*** Everyone And Run (F E A R)”.

Steve Hogarth about the album and tour: “Possibly our favourite ever tour. A chance for us to occasionally pause and lose ourselves in our six “classical” musicians interpreting our Producer Mike’s beautiful arrangements, bringing another emotional dimension, and often a playful joy to our music.”

“Seasons End”, originally from 1989’s album of the same name, is the first song to be revealed from this album along with an official video that grants an exclusive peak into a special and emotional evening, recorded on the 16th November 2019 during the Friends From The Orchestra Tour.

“With Friends From The Orchestra” is going to be released on earMUSIC as CD Digipak, 3LP Gatefold (180g), Ltd. Coloured 3LP (Violet transparent), DVD and Blu-ray on May 28. Pre-order “With Friends At St David’s” now: https://Marillion.lnk.to/StDavids. 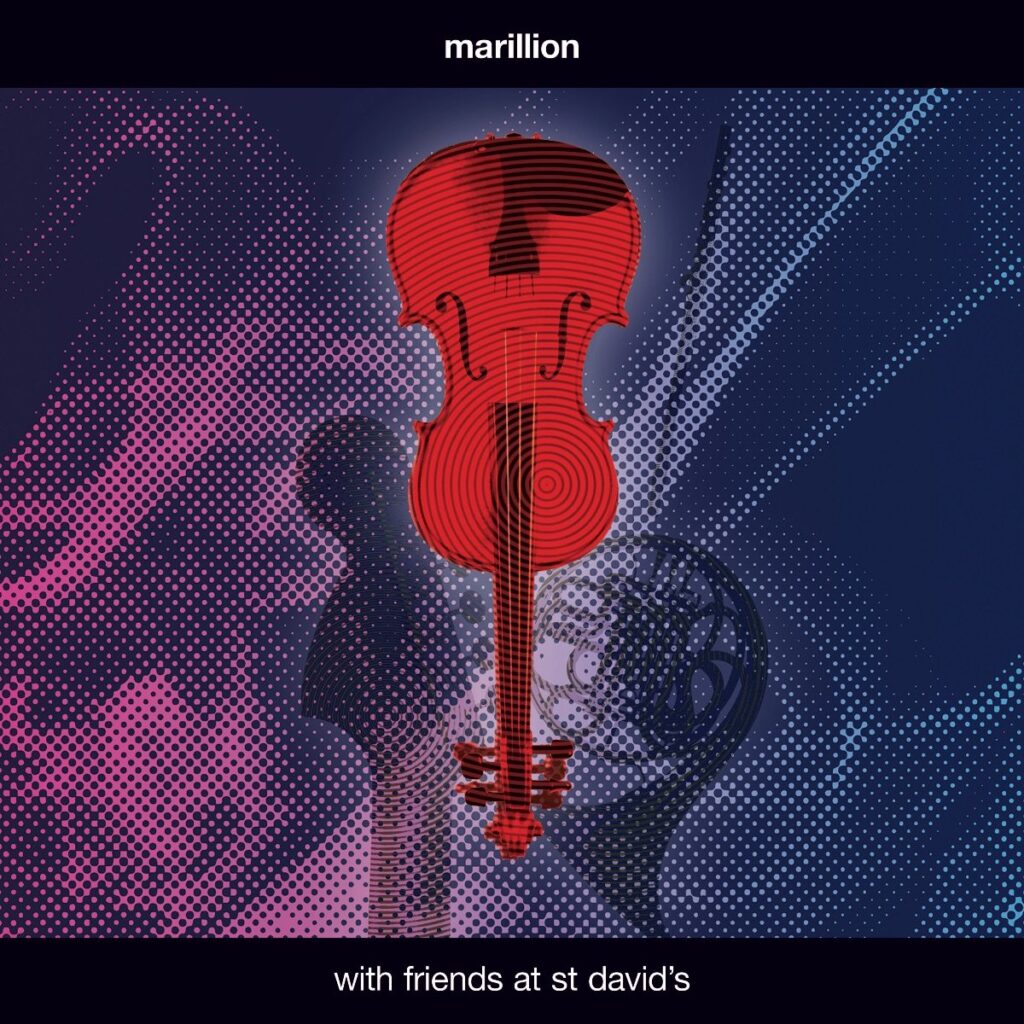