Skip to content
MANOWAR bassist Joey DeMaio has launched a new podcast and blog called “Words Of Power”. The first episode, which can be streamed below, features and interview DeMaio gave to Kevin P. McAuliffe, “a multi-talented world-famous video editor from Toronto, Canada” who is working with MANOWAR on the band’s upcoming Blu-ray and DVD.

Regarding his reasons for starting a podcast, DeMaio said: “A lot of my family and friends and business partners have always encouraged me to do something like this. Those who know me know I’m not shy when it comes to talking, and I’ve always been told that the stories and experiences I’ve had, not just with MANOWAR but in life in general, would be very appreciated by so very many people. And the truth is I’ve always wanted to do something like this.

“I have coached and mentored many people personally and professionally, and it’s very rewarding to know that when you’ve managed to help make at least one person’s life better, and they tell you that, even if it’s by 0.01 percent better, that’s fine,” he continued. “It makes one feel like you’ve really done something.

“As many of you know, I’ve gone through a lot of struggles in my life, but I’ve also received many blessings that balance things out and balance them out to the better. And it’s a really good feeling to know that I can now offer something besides my music to people in any way that can be meaningful and helpful to them.

“And so I hope this podcast helps all of you to lead a life that’s very, very powerful with these words of power. It’s not just a saying, but it really is a mindset, and I hope that it’ll hold you in good stead, as it has for me.

“It’s been really rewarding to create this podcast, and I have a lot planned, with a lot of amazing guests.”

MANOWAR will embark on its 40th-anniversary tour in 2021. The trek will kick off in April in Germany and will include shows in The Netherlands for the first time in many years.

MANOWAR released a new EP, “The Final Battle I”, in March 2019. At the time, the band said that parts II and III of the trilogy would arrive at a later date, inspired by MANOWAR‘s adventures on the remainder of “The Final Battle”. 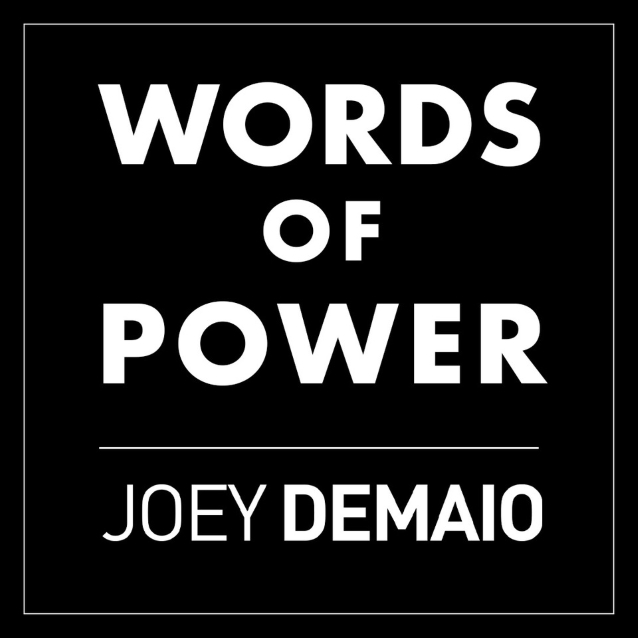