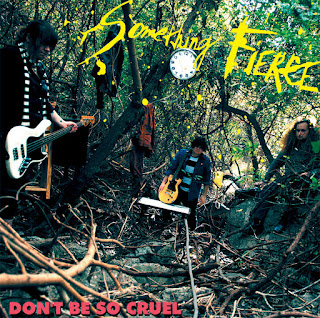 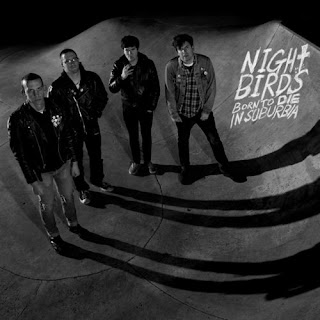 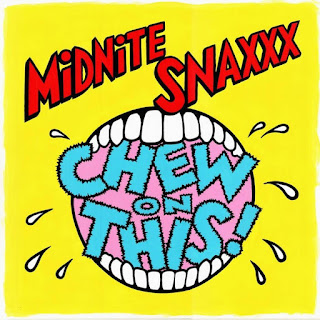 With tomorrow being my tenth time compiling an end of the year best-of list for this blog, I thought it would be fun to take a trip down memory lane. Listed below are my #1 albums from each year going back to 2011. And this is no revisionist history – these are the actual selections I made at the end of each of these years. So before we get into 2020 specifically, let’s take a little trip back in time. Links have been provided if you desire the full listening experience!

2011: Something Fierce – Don’t Be So Cruel
This was the third album from this Houston-based trio, and I’ve been hoping for a follow-up ever since. The very existence of this record was a key factor in making me want to start this blog.
2012: Kurt Baker – Brand New Beat
This was album #1 in the trilogy of collaborations between Kurt Baker and Wyatt Funderburk. A classic of modern power pop.
2013: Night Birds – Born To Die In Suburbia
It can be debated as to whether or not this is the best Night Birds album. But regardless of where it ranks in the hierarchy of Night Birds long players, I would surely put it in the same class as the early ’80s California hardcore albums that inspired it.
2014: The Cry – Dangerous Game
When I named Dangerous Game my album of the year for 2014, I would never have imagined that we would go the next six years without a follow-up. There’s always next year!
2015: The New Trocaderos – Thrills and Chills
Brad Marino + Kurt Baker + Geoff Palmer + Kris Rodgers + the songwriting and production of Michael Chaney = the best super group of our time.
2016: Radio Days – Back In The Day
When this record came out, I wondered if it might be the best power pop album of the decade. You can make a strong argument that it was.
2017: Midnite Snaxxx – Chew On This
Still one of my top two or three favorite albums of the past ten years.
2018: Phone Jerks – self titled
One of the greatest garage-punk albums not made in the ’90s. If you play the “Who are they ripping off on this track?” drinking game with this one, you’ll be hurting in the morning.
2019: Pale Lips – After Dark
This was one was not an easy choice since it was running neck and neck all year with Natalie Sweet’s absolutely tremendous debut album. But in the end, it had to be After Dark.
2020 – ?
Who will it be? Find out tomorrow!
-L.R.

NICKELBACK Bassist MIKE KROEGER On PANTERA: ‘They Were Our Brothers’