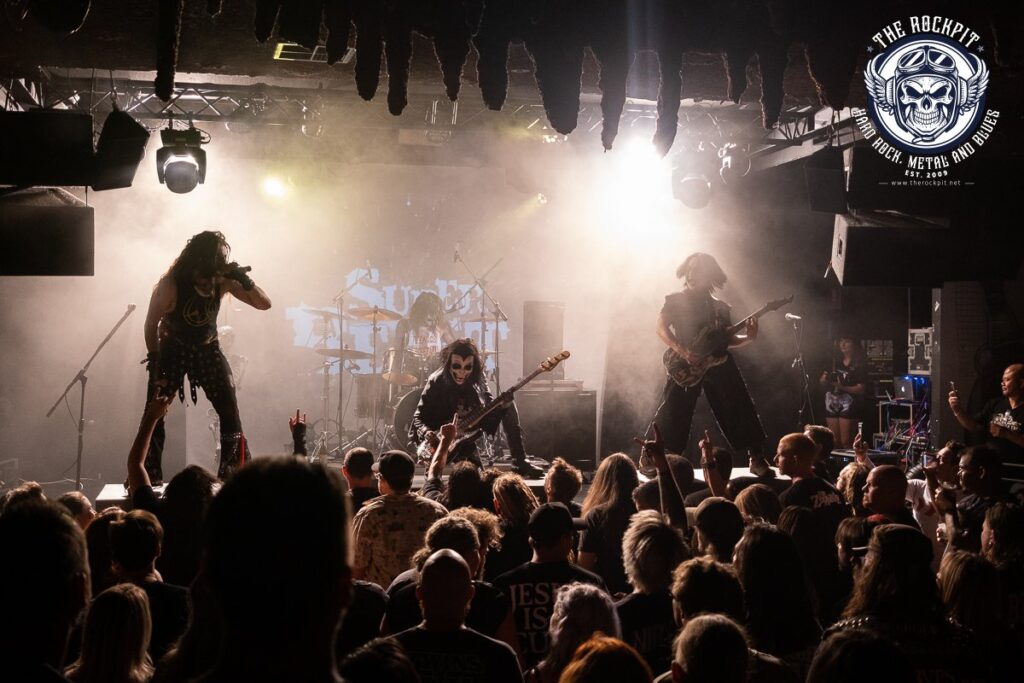 When it comes to tribute bands, there’s always a certain degree of suspicion and extra attention to detail to make that comparison to the real thing. It’s inevitable and a natural reaction especially when they are paying homage to an artist that you are particularly fond of. Then of course there are the types of tribute bands out there and one thing that stands out is the number of bands that rely on the old favorites, the classics, the go to’s of the rock world. We all know who they are, they are a dime a dozen and to be fair, some are fantastic but it’s those that fail to capture the true spirit of the band that brings a certain reputation to the overall idea of a tribute act.

But every once in a while we see something much more unique and special, maybe it’s a little left of field but still enough to dip their toes in the mainstream pond. Once such act is Superbeast who are paying tribute to none other than Rob Zombie, an act that is so much more than just the music and what makes this idea such a stand out. They had their work cut out for them when they made their debut live performance this past Saturday but at a time when we have no idea when we will get to see the real thing, which has been almost 7 years now since we last saw the legends at Soundwave Festival, Superbeast has managed to give us something that has made the wait well worth it.

Before getting to the main act however, we need to start with the first two supporting acts as they deserve just as much attention. Amberdown have been kicking around for a while now and have managed to fit into many different types of shows, whether it’s metal, hard rock, indie or whatever, these guys seem to slot into wherever they can. Their brand of at times super heavy rock, borderline metal but with catchy hooks and anthemic choruses mixed with melodic passages had the crowd, who by this time were filling up the cave-like Badlands Bar, right into it. Their closing track “Hole In The Flaw” encapsulates much of what this band are about so hopefully it’s left people with a sizeable impression in their mind after tonight.

Ragdoll have been staples in the Perth scene for a long time now and tonight was another in a long line of super impressive performances that has taken the band across the country and over international seas over the years. Highlights of the set included “Playing God” and “Shine” but it was hard to fault the set from the trio who relished playing in front of a solid crowd that clearly enjoyed the hell out of the performance. 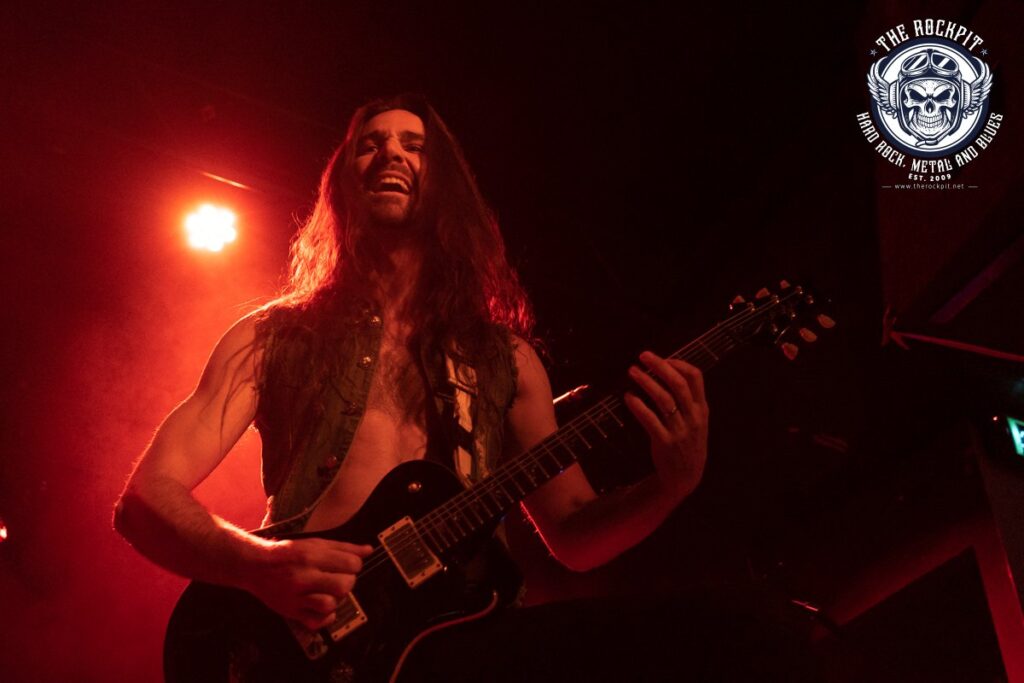 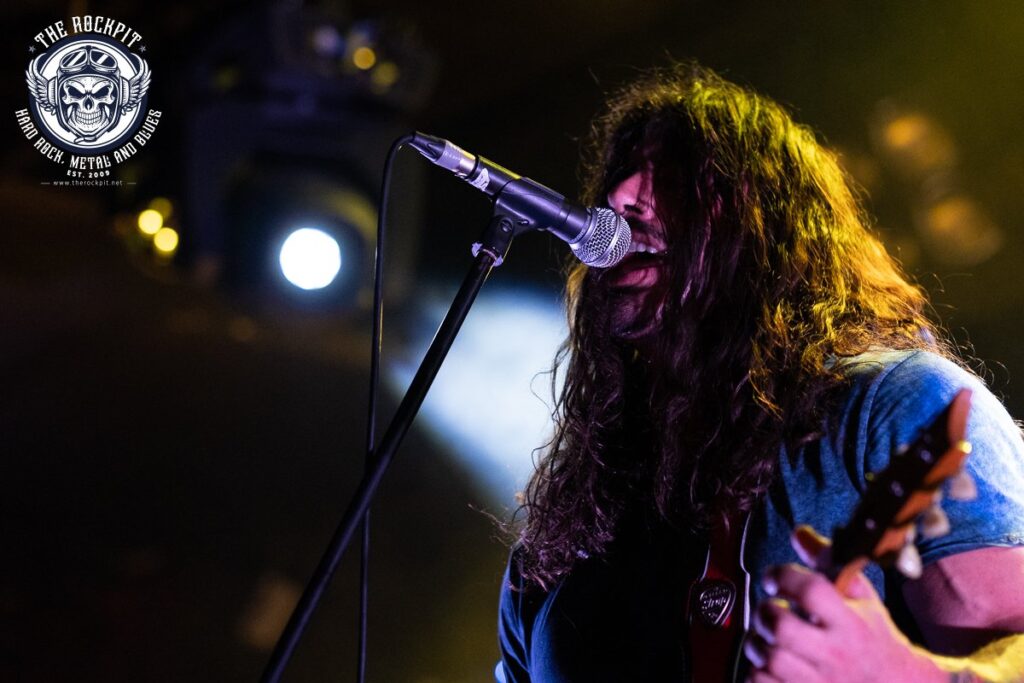 Of course the main attraction tonight was Superbeast and this debut launch show had a certain buzz in the air from a crowd that was mixed with rock and metal fans alike. It only seemed fitting to do this at Badlands as well given the aesthetic nature of the main room covered in cave like decorations still left over from the old rockabilly Devilles Pad days. The four members who all played the parts of John 5, Piggy D, Ginger Fish and of course Mr Rob Zombie himself all raced out onto the stage to then launch into their own title track “Superbeast”. Already it was electrifying and despite some sound tech issues early on, the band plowed on through with the crowd joining them for the ride.

“Teenage Nosferatu Pussy” made an early appearance in the set and it was of note as the night went on that the band picked quite a diverse setlist that included many of the latter material which is not something a lot of tribute bands do. For Rob Zombie fans though, it merely added to the authenticity of the show. Speaking of, the amount of work the members of Superbeast have engaged in as far as the theatrics, production, costumes and even all the way down to the stickers on the guitars was downright impressive (Elle Jay’s Piggy D bass hands down was immaculate!) and the Mad Hatter himself on the Rob Zombie role was bar none right on the money, the look was on point and indistinguishable from the legend himself and the crazy performances including stints on the bar tops and jumping into the crowd, bounding in leaps across the stage were simply fun to watch. Even if you weren’t necessarily a fan of the music, you had to appreciate the overall production and work that went into this. 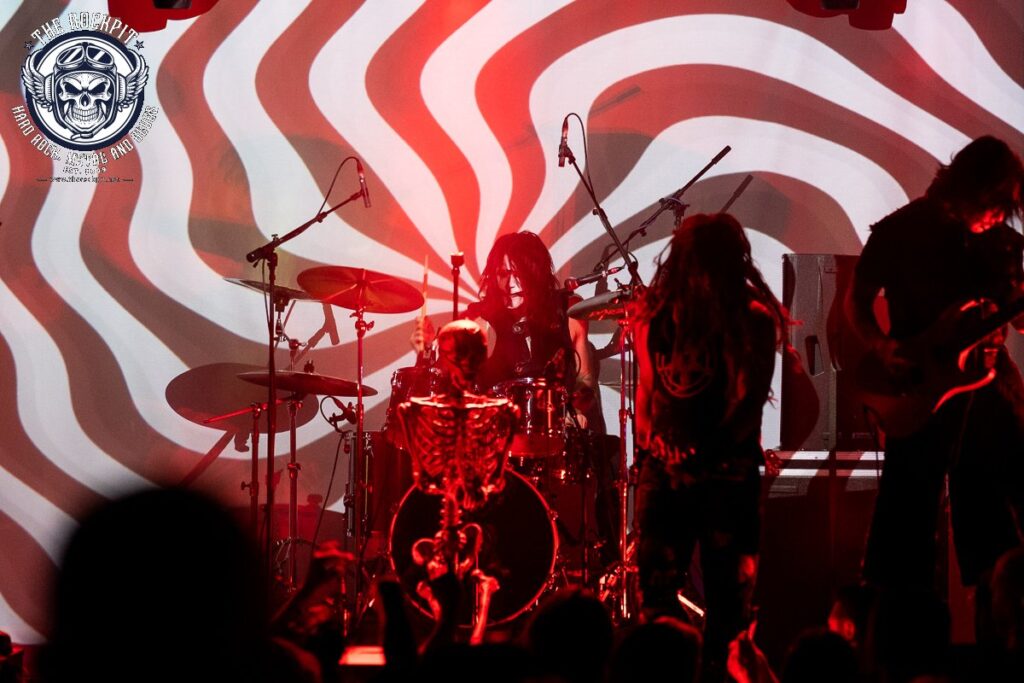 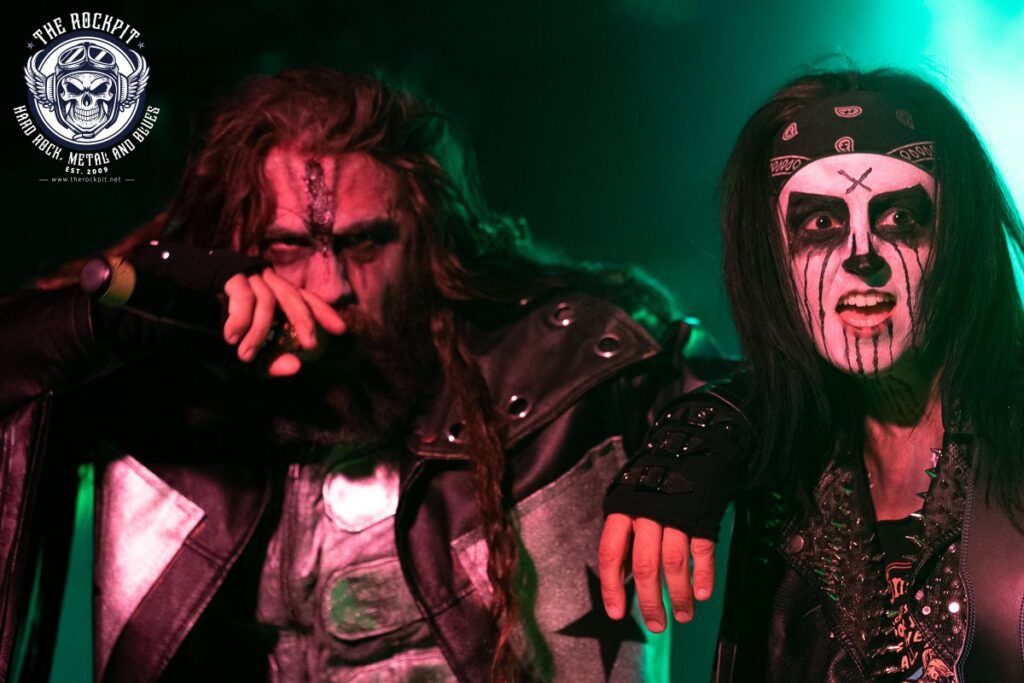 Theatrics aside though, it was the music that also had to play it’s main role and the set was filled with some of the best. “Living Dead Girl” came in early as did “Electric Head” and “Pussy Liquor” which were strong highlights of the show. “Get High” got the crowd well and truly engaged as did “Thunder Kiss ’65” from the old White Zombie era. The jam session during the middle of the track was another winner as Bil10 as John 5 shred like crazy before bringing the band back to the tail end of the song.

The encore saw us get a bit of the Ramones with “Blitzkrieg Bop” which Rob Zombie themselves have previously covered before they launched into the classic “Dragula” which well and truly ended things on a high note. What a fantastic night of music and to get both solid originals and some classic Zombie covered all in one show is exactly what we need and by the great turnout and reception, what people want. We can’t wait to see Superbeast again but let’s hope “More Human Than Human” makes it this time!