Listen to this! Rich Ragany releases charity single From Nowhere To You 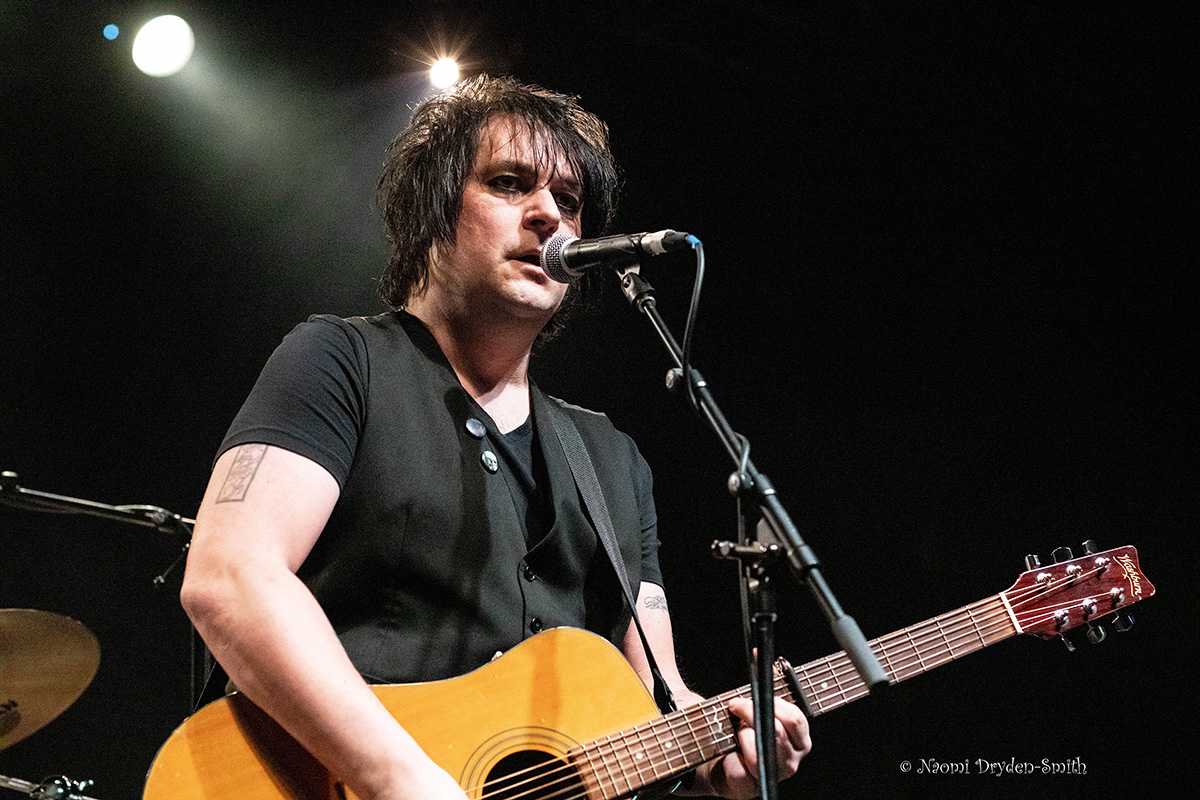 Role Models and Digressions frontman Rich Ragany has released a new single, From Nowhere To You, in memory of his brother George.

The song was written by Rich on a guitar that his old friend Reed Shimozawa, formerly of Canadian rockers Zuckerbaby, dropped by for him as he was going straight into quarantine, after hearing George had tragically passed away in Canada whilst Rich was on his way to be with him. It was recorded with Reed’s help, who played on and produced the single, with harmonies provided by another important longtime friend Paddy McCallion.

“George always seemed to know how, and taught me how, to try and get the best out of dark and sad times… so this is my attempt…” says Rich. “It was written in isolation after flying from the UK to Calgary, Canada and getting the news he passed while I was in the air… didn’t make it to be by his side… and that is a heartbreaking fact… but hope this is a fitting tribute to his spirit and memory…. a song about love and trying to reach out against odds. I hope you can take it for yourself.”

A moving tribute to a brother and a friend, you can buy From Nowhere To You here – all proceeds will go to The Brain Tumour Foundation Of Canada.

The post Listen to this! Rich Ragany releases charity single From Nowhere To You appeared first on Louder Than War.