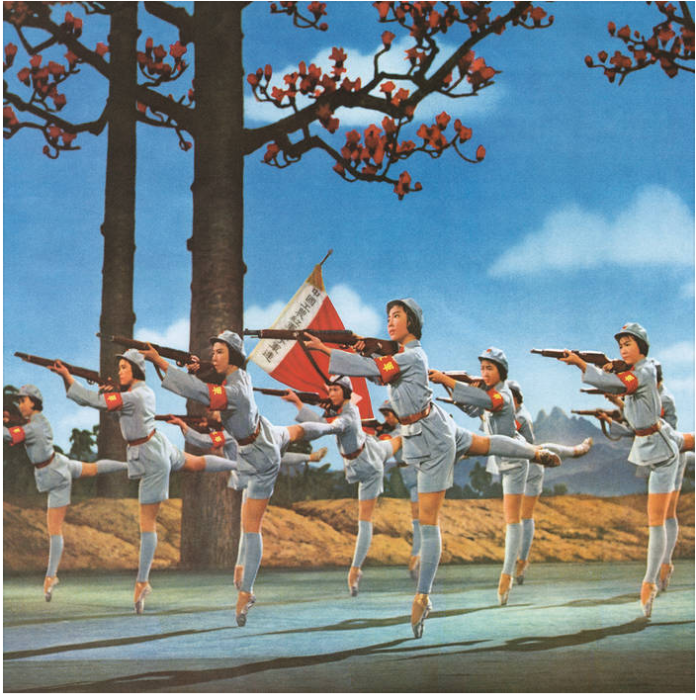 Bob Weston plays a mean bass in Shellac – some of the greatest bass gunk has come from his fingertips with the taut and powerful 4 string projectile being used to its full ability.

It’s not all he does though! as well as being a sound manipulator for many other bands he has recently returned to his The Martha’s Vineyard Ferries project with Chris Brokaw and Elisha Wiesner

The record comes out on Vinyl and Digital on Feb 26 and the new track is one minute and twenty seconds of punk rock rush and golden melody. Like Buzzcocks sieved through Shellac – proto post-punk buzzsaw thrills!

The Martha’s Vineyard Ferries
“Suns Out Guns Out”
Announcing 1/8/21
Release date 2/26/21
1/8/21   Single 1 – Betty Ford James – Video Link – https://youtu.be/KEs6Ppszbns
Bio/Album Blurb – Gerard Cosloy:
Over the course of two prior releases — 2010’s ‘In The Pond’ (Sickroom) and 2013’s ‘Mass Grave’ (Kiam) — The Martha’s Vineyard Ferries quietly carved out a high-IQ corner of the U.S. rock underground reserved for taut, deathly catchy songs that showcased deft (if get-to-the-point) instrumentation. That the band have been kinda/sorta under the collective radar has more to do with their being otherwise occupied (more on that in a minute) than a lack of artistic ambition; they’ve slayed before and after a long break, they’re back to slay again.So you’re wondering, what could possibly take precedence in real life terms over playing in a band this awesome? Much as I hate to compare and contrast, part of the dilemma is that the principals of The Martha’s Vineyard Ferries — commonly referred to by their fans as “the Fuckin’ Ferries”, “The Martha’s Vineyard Ferries” by everyone else — are in too many awesome bands already. Guitarist/vocalist Elisha Wiesner has previously set the world on fire with the Massachusetts sextet Kahoots and earlier this year released a 63 song (!) digital masterclass in songwriting under the John Pancake nom de plume. Drummer/vocalist Chris Brokaw has previously pounded on things for heavyweights including but not limited to Codeine, The New Year and Obnox, though there’s a fair chance you’ve also heard his guitar/vocal performances, both solo and with Come (as well as an impossibly long list of contributions to the likes of The Lemonheads, Dirtmusic, Thurston Moore, Consonant and more). Bassist/vocalist Bob Weston is internationally renowned for his sternum-crushing work on behalf of Shellac, Volcano Suns and sound manipulation tactics for Mission Of Burma (I’ve not heard any of the above, but I’m told they’re all “ok, if you’re into that sort of thing”)Add to this workload the tiny matter of the 3 players having spent most of the last 7 years living in 3 different time zones, it’s nothing short of a miracle the 3rd and finest Martha’s Vineyard Ferries album could pass for the sustained effort of 3 men who’ve been locked up together all this time, writing and recording a powerful statement to rival anything in their collective catalogs (I’m thinking of a scenario kind of like “The Lighthouse”, except there’s 3 men instead of two and there’s more guitars than birds, but maybe the occasional bird, as you tend to get a few of them near the water).‘Suns Out Guns Out’ was recorded in fits and starts (mostly fits) between 2015 and the end of 2019, the bulk of between Wiesner’s home studio on Martha’s Vineyard and Weston’s Chicago basement. Some portions were composed in record time, others, agonized over for years. The best moments sound instantly familiar, like the favorite band you-never-knew-you-had was waiting for the exact right moment to emerge. And of course, this is the exact right moment in history, what with absolutely everything going swimmingly.Since I’m the optimistic type, I’ll hazard a guess we’ll not have to wait another 7 years for the next Martha’s Vineyard Ferries album, but however long it takes, I’m willing to hang around if they fashion anything nearly as stirring as ’Suns Out Guns Out’.