Skip to content
In a new interview with the “Ouch, You’re On My Hair” podcast, Canadian rock icon Lee Aaron, who is known primarily as a solo artist and songwriter, was asked if she was ever presented with an opportunity to front a major band during her four-decade career. She responded (as transcribed by BLABBERMOUTH.NET): “Yeah. I can’t remember when the singer from VIXEN left — I think it was the early ’90s. VIXEN pursued me for a singer at one point in time. But my own career was going great. So I was, like, ‘I love you guys. I love you girls, but I don’t see how…’ I just didn’t feel that that was what I wanted to do at that time.”

VIXEN has gone through a number of lineup changes and periods of inactivity since the 1990s. The band now features FEMME FATALE‘s Lorraine Lewis on vocals, along with classic-lineup members Roxy Petrucci (drums) and Share Ross (bass). Singer Janet Gardner‘s most recent departure took place in early 2019.

Aaron was one of the first women in Canada to navigate the male-dominated waters of rock ‘n’ roll, pioneering the way for a significant number of artists. Her 1989 album, “BodyRock”, which was certified double platinum in Canada, was proclaimed by Chart magazine as “one of the 20 most influential Canadian albums of the ’80s, with artists like Avril Lavigne, Alanis Morissette and Shania Twain under Aaron‘s influence.”

Lee‘s new studio album “Radio On!”, will be released on July 23 via Metalville Records. 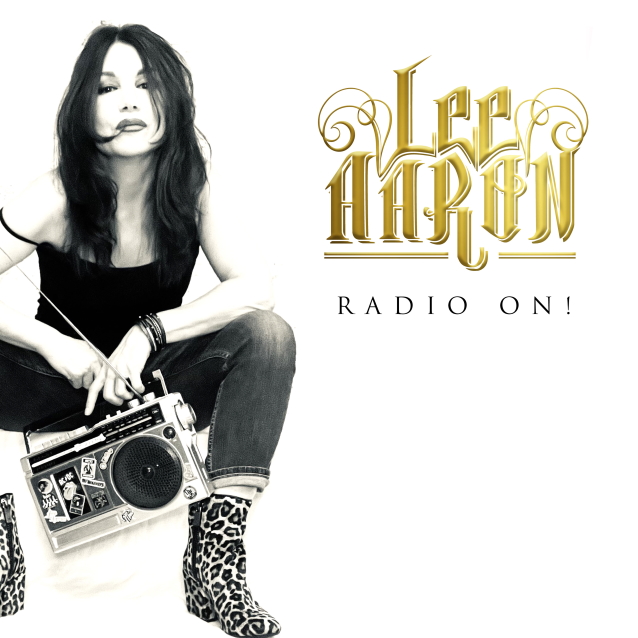