Kreator, News: General and Under The Guillotine 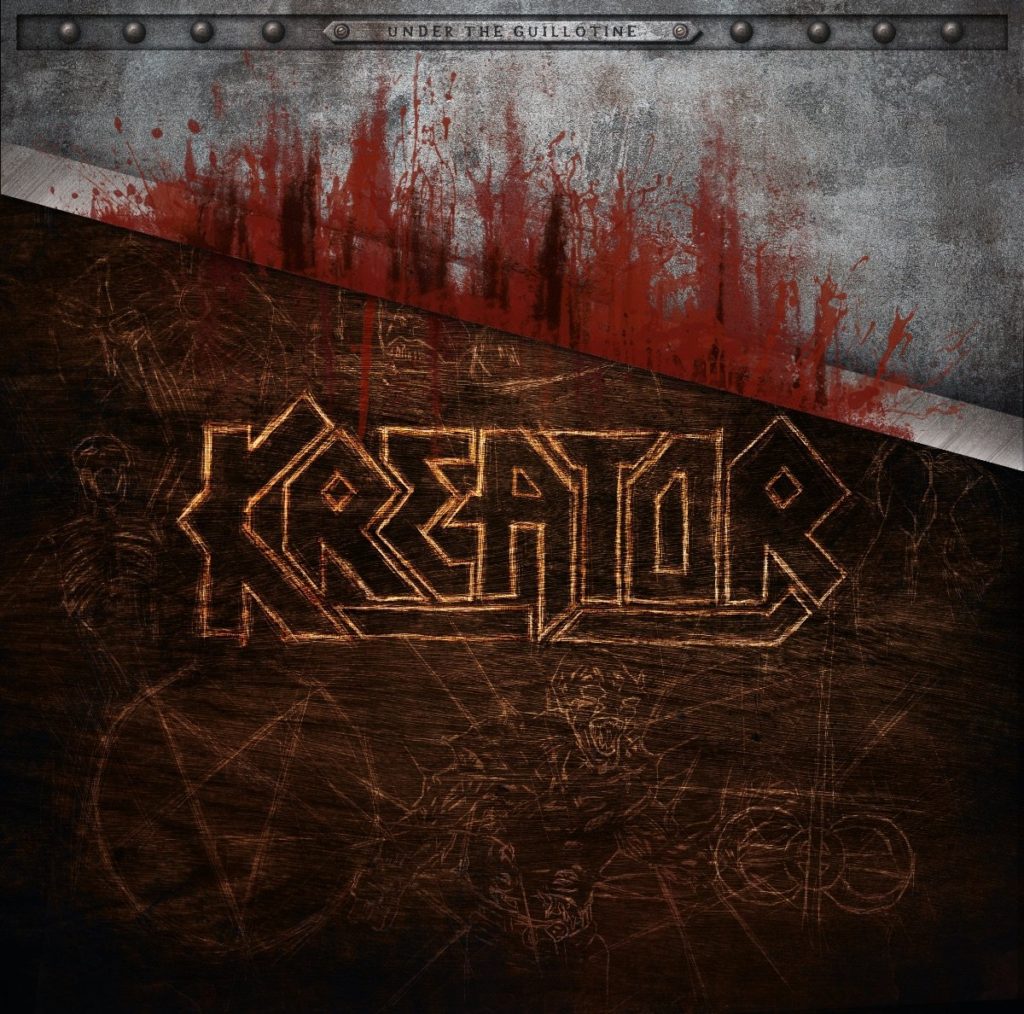 The story of Kreator’s meteoric rise to the global elite of thrash metal bands from their humble beginnings in Essen Germany, began under their first name of Tormentor in the early 80’s. It was their ‘Blitzkreig’ and ‘End Of The World’ demos changing hands in the era’s bustling underground tape-trading network that exposed them to the international metal community.  Positive word of mouth soon attracted the attention of Germany’s own metal start-up, Noise Records, which signed the newly re-christened Kreator to a deal.

Kreator’s tenure at the label spawned six studio albums and established them as one of the most influential on the thrash scene, one they dominate to this day.  1985 debut, Endless Pain was a savage debut; its crude thrashing quickly had the underground metal world abuzz with excitement. 1986’s Follow up, Pleasure To Kill is considered the band’s first “classic” album and raised the bar with more diversity of tempos, while losing nothing in terms of ferocity or speed. 1987’s Terrible Certainty further cemented the reputation that Kreator were one of the genre’s finest exponents.  In 1989 the band closed the decade with the thrash triumph of Extreme Aggression, their biggest seller to date.  1990’s huge magnum opus Coma Of Souls confirmed them in thrash history before they diversified their sound on the experimental, Renewal in 1992.

Under The Guillotine is a deluxe celebration of Kreator’s, Noise Records discography and is the definitive collection of their first decade of recorded work and contains :

Also available as an introduction piece is ‘Under The Guillotine – The Noise Anthology’ – an 18 track double-vinyl collection of Kreator’s Noise era classics, pressed on splatter vinyl, including rare and unseen photos. And for the non-vinyl collectors, there will also be a 30 track 2CD version, housed in a mediabook.  Both feature rare tracks and remixes from the bands discography. 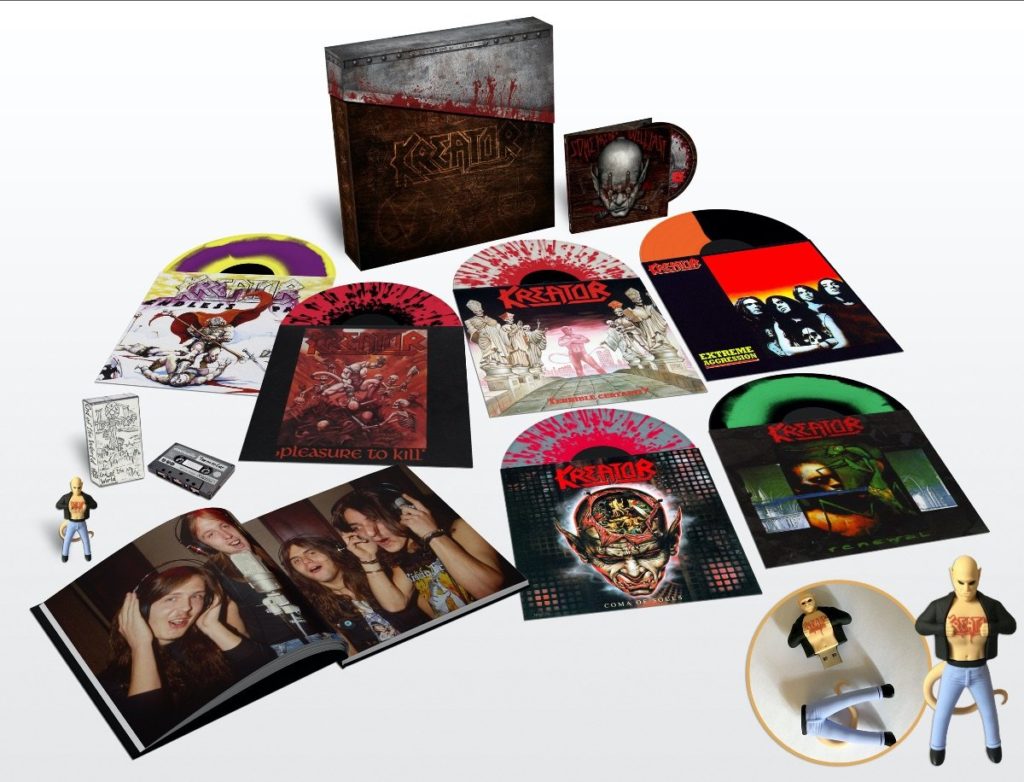 Published in Kreator, News: General and Under The Guillotine