After debuting their triumphant Zen Diagram, Kansas City art-rock combo Monta At Odds return to the spaceways with the single When Stars Grow Old (via The Record Machine). Taken from the forthcoming album Peak of Eternal Light, it’s “an android of a song,” combining the human and the electronic into a sizzling new sonic creation.

When Stars Grow Old is “the sound of humanity visiting new worlds across the dark spaces of time, reconstructing the beat of music through memory and instinct,” says Monta At Odds. An ad hoc band plays to the sparkling, unfamiliar sky of a distant world.

The groove is straight up space funk, with a warbling, aloof vocal and mournful sine waves permeating the atmosphere.

Twenty years after the formation of Monta At Odds, brothers Dedric and Delaney Moore have held down the fort as their sound and lineup has evolved; collaborating with numerous fellow travelers and taking cues from Italian cinema, the avant-garde, and psychedelic disco-funk.

The album features a stellar lineup of musical collaborators — Teri Quinn (vocals/bass), Krysztof Nemeth (Emmaline Twist) on baritone guitar, and songwriter/guitarist Mikal Shapiro. It’s the music of the future, formed from ghostly, discarded impressions of the past; the kind of music you can imagine the youths of Logan’s Run getting busy to before whisking into the next dimension through Carousel, but also not out of place at an 80s DJ spin.

The haunting accompanying video, directed by Brodie Rush, was “inspired by the interplay between whitespace and shadow.” He wanted to capture the feeling of “cautious optimism in the underlying vibrations in the track. By focusing on offset closeups, Brodie was able to leave too for the viewer’s imagination to fill in that space with “images of our possible future.”

Get a glimpse into the time-space continuum here: 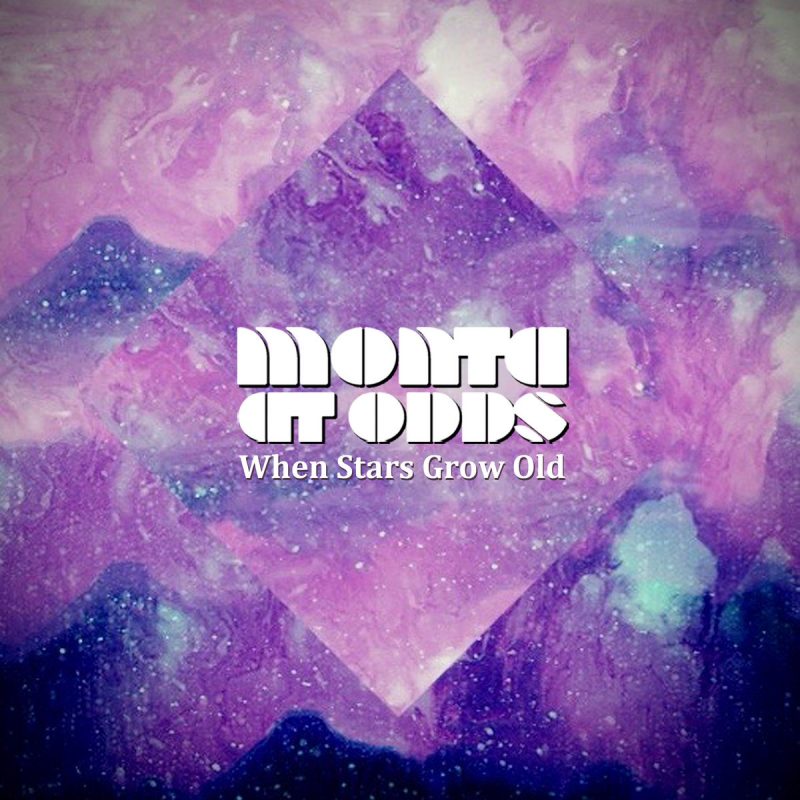