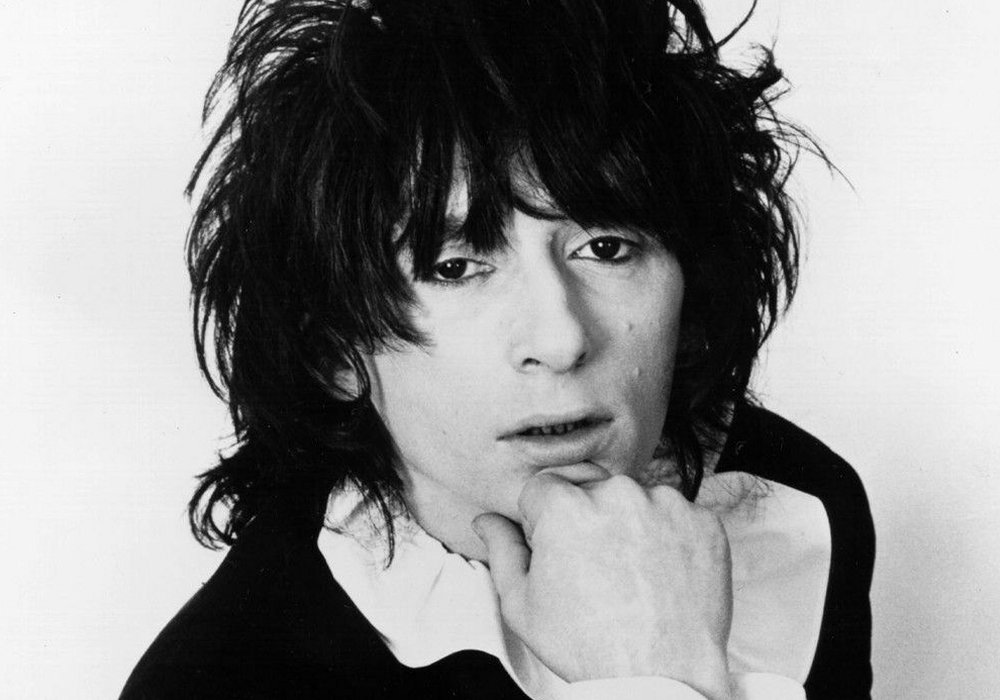 Johnny Thunders is a true punk rock legend. He shot to stardom as a founding member of the iconic NEW YORK DOLLS, but after a stint with the Dolls he went on to form his own band Johnny Thunders & the Heartbreakers. Thunders sadly lost his life in 1991 aged just 38, but his legacy lives on to this day. He was one of the true Godfathers of the US punk scene.

In March, Golden Robot Records / Die Laughing Records released a live single ‘Chinese Rocks’, which is taken from the upcoming live album; Cosa Nostra: Live At The Mudd Club 1983 Gothenburg. The album will be available as limited edition vinyl and on all streaming platforms, with ‘Chinese Rocks’ being a great intro into what fans can expect from the rare recording.

Now, the second track ‘Personality Crisis‘ from this long-awaited album is out on all digital platforms! As with ‘Chinese Rocks’, this is raw, full of New York attitude, totally live and 100% Johnny Thunders!