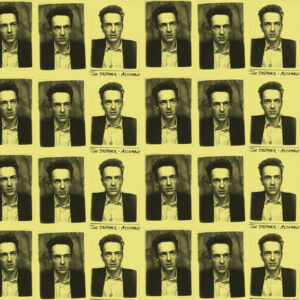 Assembly collects a number of songs from Strummer’s solo catalogue, including Coma Girl, Johnny Appleseed and Yalla Yalla (with The Mescaleros), Bob Marley’s Redemption Song and soundtrack contributions like Love Kills (from the 1986 film, Sid and Nancy).  The 16-track compilation features three previously unreleased versions of classic Clash tracks, including the never-before-heard Junco Partner (Acoustic) and live performances of Rudie Can’t Fail and I Fought The Law, the latter two of which were recorded by Joe Strummer and the Mescaleros at London’s Brixton Academy on November 24, 2001.

This release follows on from 2018’s Joe Strummer 001 which we reviewed here. For good or ill, when a great musician dies the back catalogue is raided and unreleased tracks dug up from dusty studio cupboards.