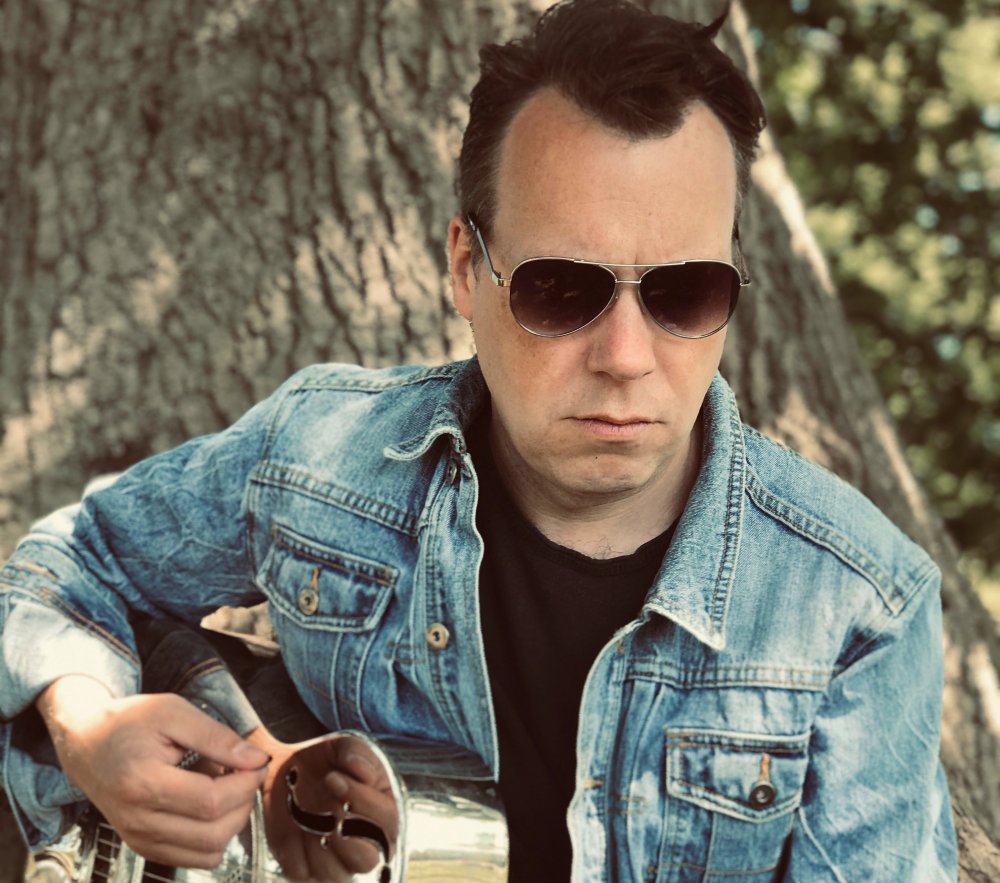 It’s a red-letter day for lovers of the blues as modern guitarmeister Jim Kirkpatrick is releasing a special version of his tribute to pioneering blues icon Robert Johnson in a completely new mix. What’s more, Jim has recently released a vinyl double LP of his critically-acclaimed debut solo album ‘Ballad of a Prodigal Son’. Downloads and streaming services will be carrying ’61 & 49 (Single Version)’ from today, Friday 12th March, but the vinyl LP will be the only physical format where this excellent new version of the track gets a release!

Written by Jim Kirkpatrick, Scott Ralph & Jem Davis, ’61 & 49’ is Jim’s tribute to Robert Johnson: the bluesman said to have met The Devil himself at a crossroads and sold his soul for musical excellence. A crossroads between Highways 61 and 49 is one of the hotly-contested locations for where Johnson had his fateful meeting.

Whether or not Johnson did make that deal, we can’t rightly say. He did die tragically young – just 27 – in September 1938, but became an outstanding, groundbreaking blues guitarist, a mesmeric singer and inspired songwriter, who left some landmark recordings and has inspired and influenced generations of musicians, singers and songwriters ever since.

Jim takes up Johnson’s life and legend in his song: “The rain water poured down / As I came to the crossroads / Too late to turn home home / ‘Cause the devil’s got my soul”

“ ’61 & 49’ has become a bit of a fan favourite,” Jim explains, “Rather than just cover a Robert Johnson song (which would be too obvious), I thought I’d write a song about him instead.”

Regarding the new single version, Jim says, “There’s a great version on the CD album, but this single mix turned out amazing and was such a different take on the CD album version that I just had to release it.”

The track brings together an array of talent. Jim Kirkpatrick shows off his very own virtuosity on guitars and vocals; Neil McCallum plays drums; Chris Bevington, bass; Jem Davis, keys; whilst backing vocals are by Sarah Miller.

As noted, ‘61 & 49 (Single Version)’ will be released digitally on all platforms today,  12th March. The only physical format release can be found on Jim’s ‘Ballad of a Prodigal Son’ vinyl double album, now available from www.jimkirkpatrick.com. This take on the track is not on the CD. The vinyl LP also features another non-CD track: the completely new ‘Blue Blue Heart’.

Adding even more value to the vinyl release, Jim has recorded a CD of acoustic versions of all 12 songs from ‘Ballad of A Prodigal Son’, plus ‘Blue Blue Heart’ from the vinyl edition. Titled ‘Prodigally Acoustic’, this is only available with the vinyl edition of ‘BOAPS’ purchased direct from his website.

Praised by Life Music Media as ‘The most important British blues rock album of recent years,’ ‘Ballad of a Prodigal Son’ showcases Jim Kirkpatrick’s talents on multiple fronts, as does ’61 & 49 (Single Version)’. And, as far as we know, Jim didn’t make a shady bargain with a diabolical stranger at some intersection to acquire them. Stream, download, purchase — revel, and enjoy!

There’s some new dates in the diary and lots yet to be announced when live music returns during the second half of 2021. Jim has recently been confirmed to play main stage at Planet Rockstock. Keep and eye on the website for ticket sales and updates. 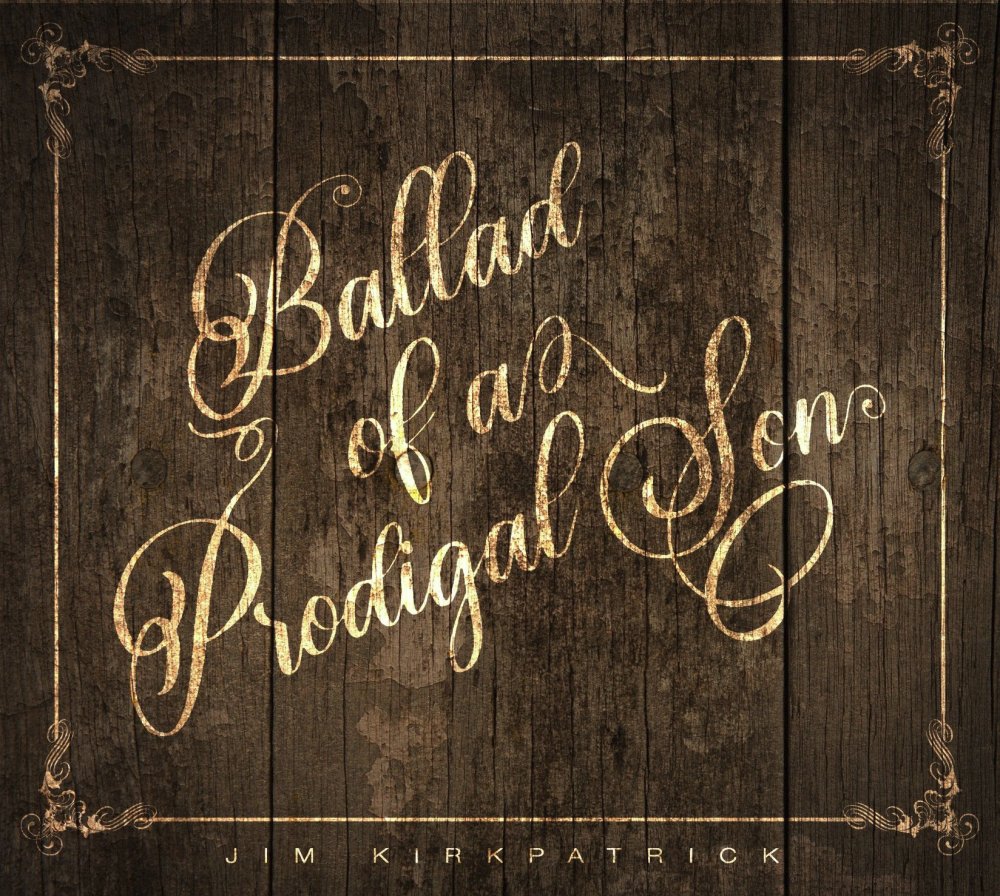