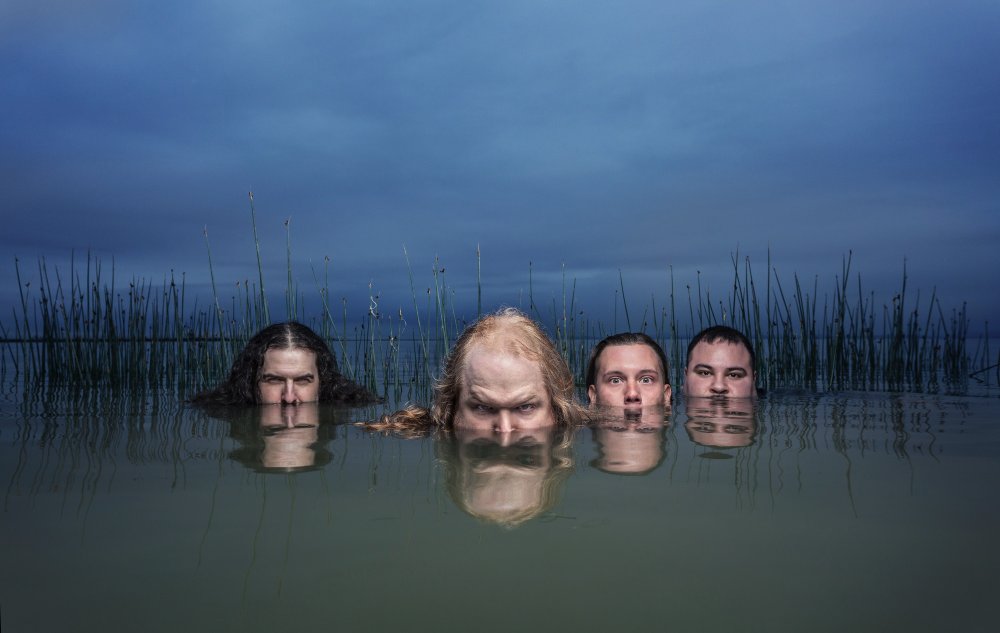 Unleashing their beast of an album “Seismic” on November 20th, Without Mercy assaulted fans with their latest behemoth of nine assaulting grooving death metal tracks that even include special guests Jeff Loomis (Arch Enemy) on opening track “Thunderbird” and Chris Broderick (Act of Defiance) on “Disinfect The Soul”. Both showcase their undeniable massacring shred talents for each guest solo and today, Without Mercy is sharing the playthrough clip for Loomis’ contribution. It’s all speed, virtuosity, and the Midas touch of an unquestionable guitar god.

Without Mercy’s new album “Seismic” is distributed by Bloodblast Distribution (powered by Nuclear Blast) and follows the band’s 2016 EP “Moucchido”. The vast majority of the material for “Seismic” was written and rewritten multiple times over the past four years. Honed and tightened over tours and live performances, Without Mercy were unwilling to place “filler” to enhance anything. They came at this album with the best of everything they had after their inspirations were doing the same. The band shares their thoughts on the full length:

“We are beyond stoked to have our new album “Seismic” see the light of day. This album represents 4 years of solid work ethic and unwillingness to compromise even in the slightest. We’re trying to give the listeners and fans of the band a chance to hear what tenacity can sound like. Lyrics that are an honest take on issues, riffs that have been refined over time, drum parts and rhythms that are not standard or washed out. Even the mixing team behind it has a resume as long as your arm. We pushed ourselves in every field of this record and now that it’s here, we can relive those moments with all of you.” 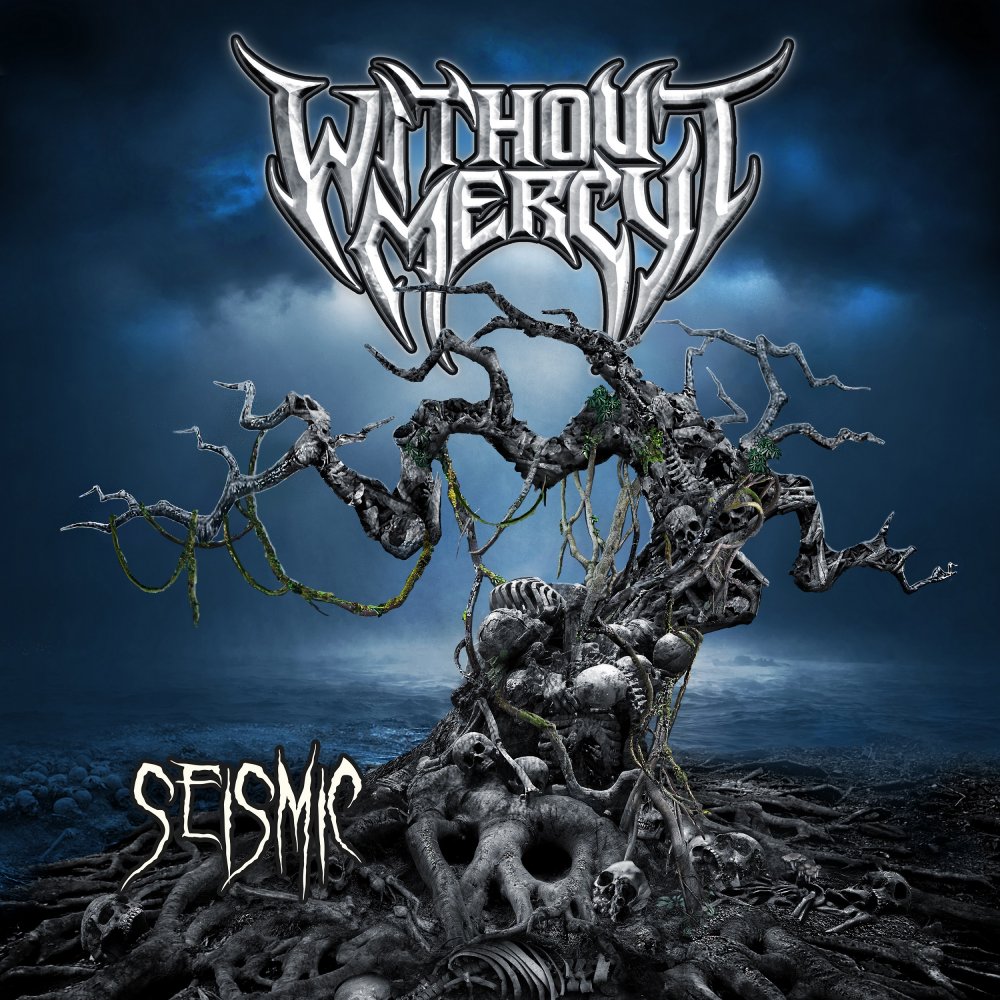